Elon’s mission statement calls for a rich intellectual community characterized by active student engagement with a faculty dedicated to excellent teaching and scholarly accomplishment. To honor this call, the College presents four awards to recognize contributions of distinction in the areas of teaching, scholarship, mentoring and service-leadership. 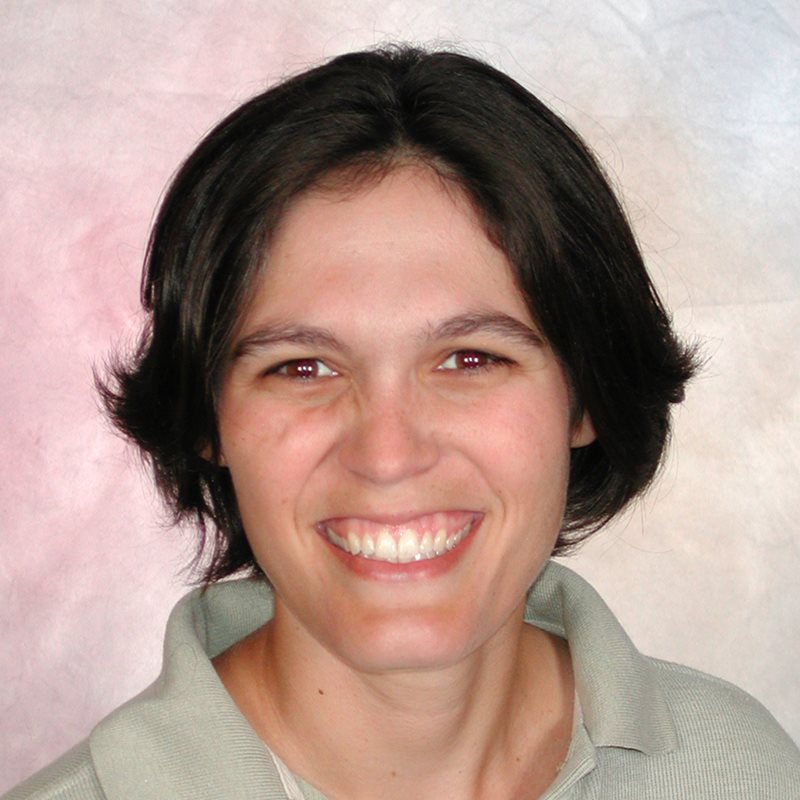 Crista Arangala, math professor and chair of the Department of Mathematics and Statistics, believes that you get what you give. She gives everything.

From chairing the University Curriculum Committee for the last two years, for which she was responsible for reports to the board of trustees and a member of the Academic Council, to serving on the Elon Strategic Plan Committee, Arangala has made it her mission to make Elon the best it can be.

In addition, she is a reader for mathematics Fulbright scholarship applications, a member of the Mathematical Association of America Notices editorial review board and a consultant for MAA accreditation reviews. In 2009, she helped found the Elon Traveling Science Center to bring science education to youth around the region and piloted a regular Traveling Science Center study abroad term to India.

“When I see others giving a lot of themselves, it makes me want to give a lot of myself,” she said. “I see the Elon community as my family. I’m proud of it and I want to contribute to that.” 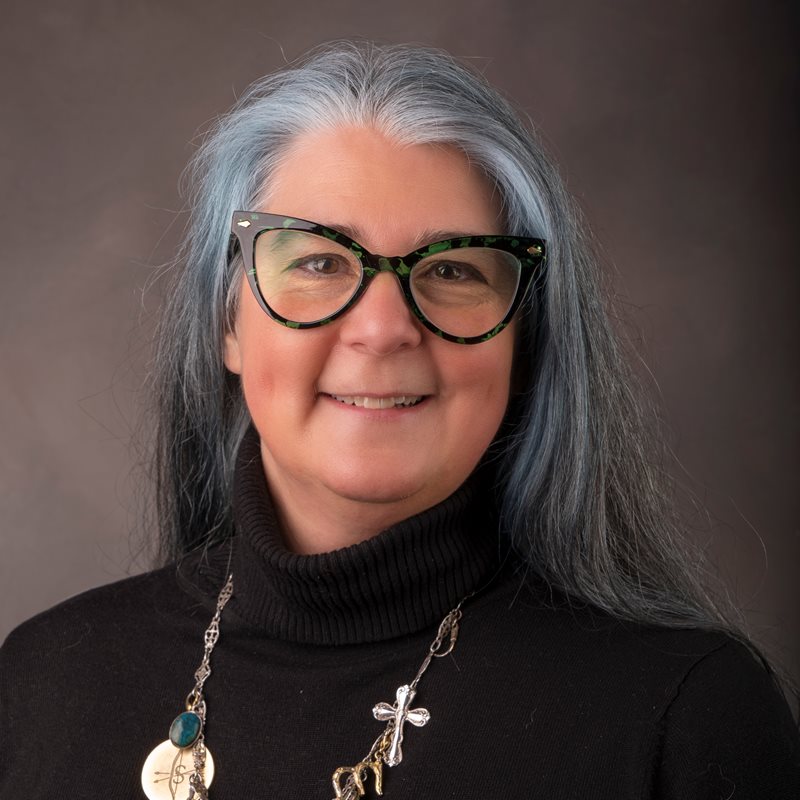 From the classroom to internships to long-term undergraduate research, Associate Professor of Art History Evan Gatti seeks and finds opportunities to mentor Elon students. For her, mentoring is about helping students develop the skills to be assured problem-solvers, to connect with material and convey their understanding in authentic and personal ways. She views those connections with students as gifts.

Gatti guides students through art history courses, modeling how to navigate the responsibilities, disappointments and successes that come through academic and research pursuits. She develops undergraduate research with students in a variety of fields, including the years-long projects of Elon College Fellows and Honors Fellows.

When art history students are placed in internships, she pushes them to think critically about those institutions and consider ways they could adapt to grow with changing audiences — and how they would implement changes or reach new audiences if hired full time.

“Mentoring is the whole reason I’m at Elon,” she said. 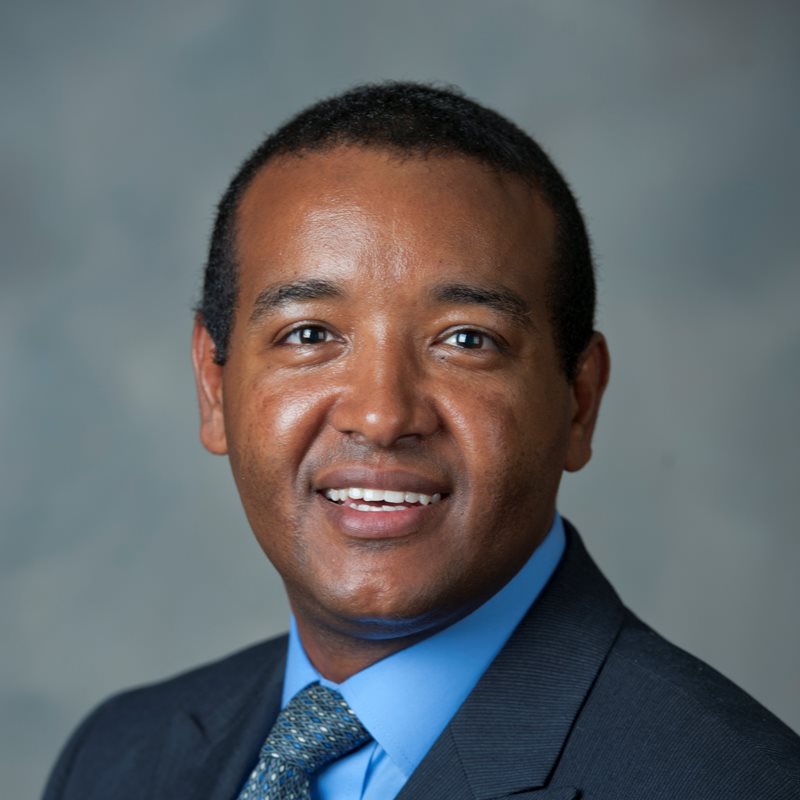 Mussa Idris, associate professor of anthropology, views undergraduate mentorship as an equal and vital pillar of the teacher-scholar-mentor model and believes that model in action is what sets Elon University and Elon College, the College of Arts and Sciences apart.

His mentorship begins in the classroom, where he teaches students how to collect and analyze data, and continues in the field. Undergraduate researchers often accompany him to the refugee and immigrant communities he studies, where they share in his model of developing research skills and rapport with people in the communities.

“It is challenging but rewarding to see students grow academically and develop socially,” he said. “Preparing students as global citizens through research is a value that’s unique to Elon.” 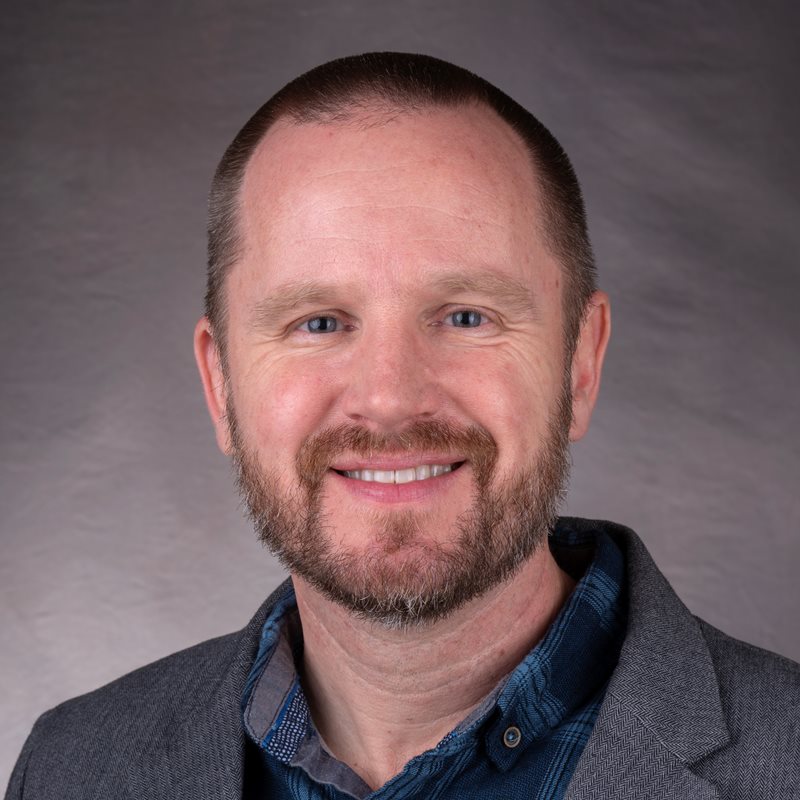 Jason Kirk, professor of political science and policy studies, began his studies of India’s politics and culture — and its parallels to and influence on America — more than 20 years ago.

That scholarship resulted in the forthcoming chronicle of former United Nations Ambassador and South Carolina Governor Nikki Haley’s political career. “Rising Star: The Meaning of Nikki Haley, Trump’s Unlikely Ambassador” is under review by the University of Arkansas Press, expected to be published in 2020 or 2021. His first book, “India and the World Bank: The Politics of Aid and Influence,” was published in 2010.

Though students may not immediately see the connection between Asian politics and the U.S., Kirk leads them to trends there and around the world that mirror America’s political questions and climate — identity politics, nationalism, rural-to-urban migration — and the continent’s effects on global and domestic stability.

In his scholarship, he has authored or co-authored numerous articles about India’s dynamic politics and contributed chapters to textbooks about the country. “I’m writing with my students as an audience,” Kirk said. 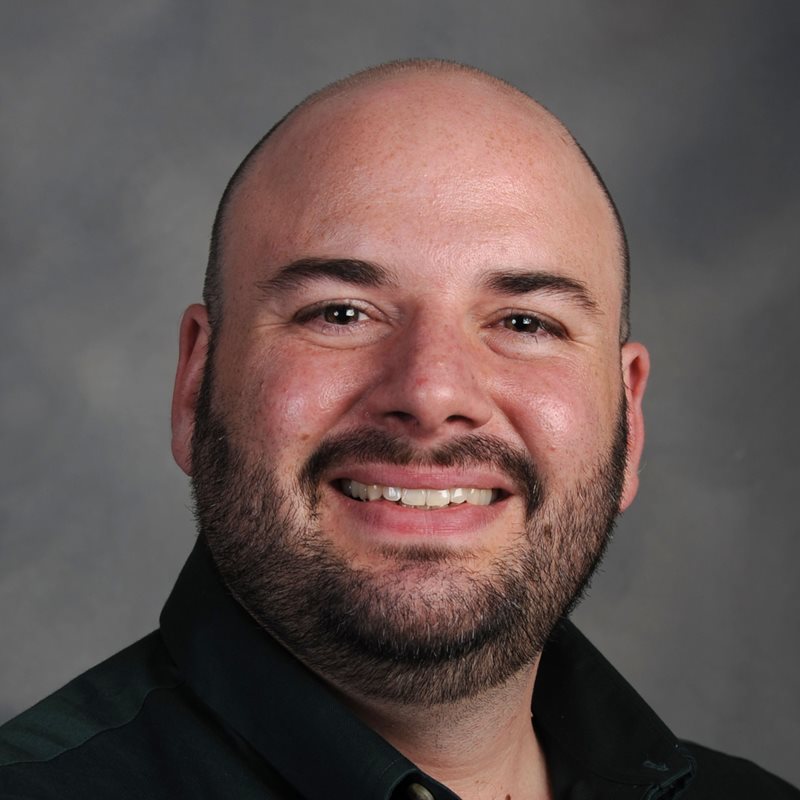 Among the many lessons Associate Professor of English Scott Proudfit works to impart to students is that time is precious and fleeting.

“I emphasize this in every class,” Proudfit said. “We only meet 20 times maybe. It’s only then and we will never have this time together again. Time at Elon is short. You’ve got make sure you’re grabbing it while you’re here and appreciate it because it’s going to be gone.”

With that underpinning, he leads students beyond their comfort zones to interpret “thorny, byzantine, difficult texts” that reward study with profound lessons.

Proudfit has taught more than a dozen courses while at Elon and is proudest of his work in building the drama and theatre arts major, an interdisciplinary degree between the English and performing arts departments.

He also encourages meaningful exploration of the issues that divide society. He empowers students to speak their minds, leading daily discussions of literature and plays that provide a “lens of understanding the world.” Those discussion-based courses have earned accolades from students, who evaluate his teaching well above university and department averages.