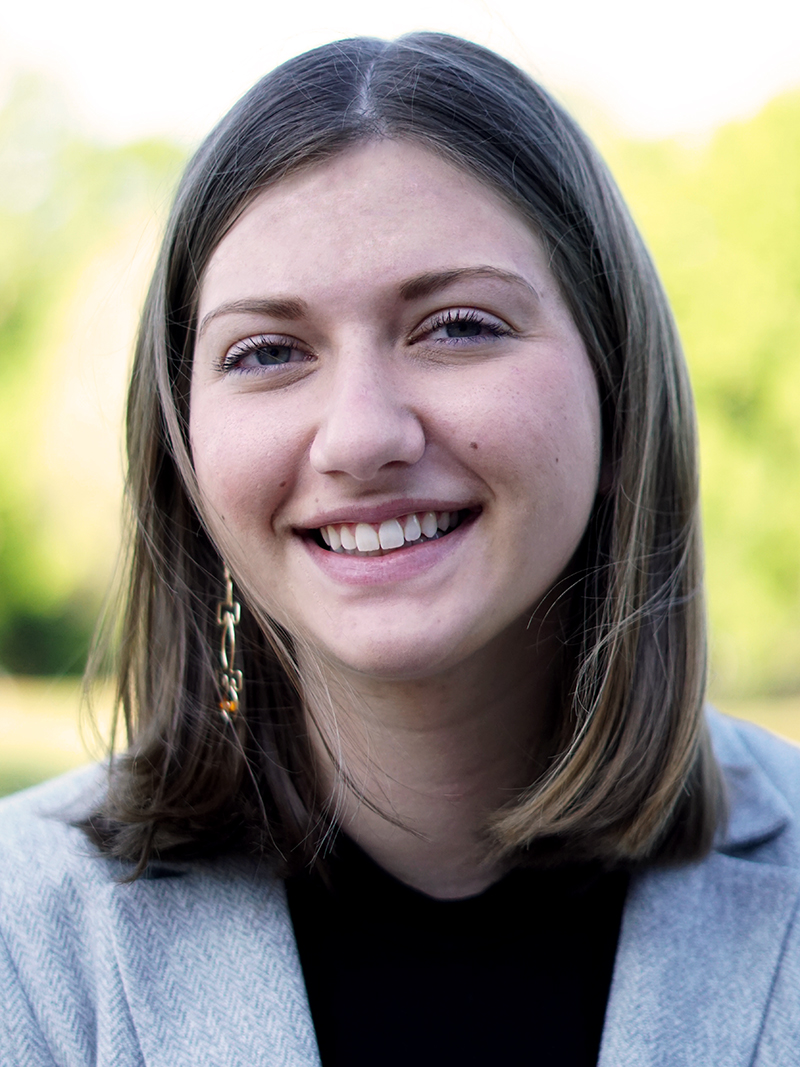 I suggest that students focus first on finding internships they think will bring them joy, rather than the “big name” positions that are often advertised. I’d also advise students to network with the people they know at home, rather than just university professionals. In general, I recommend that students get started early and really brainstorm what they think will be the best fit for them personally and professionally. 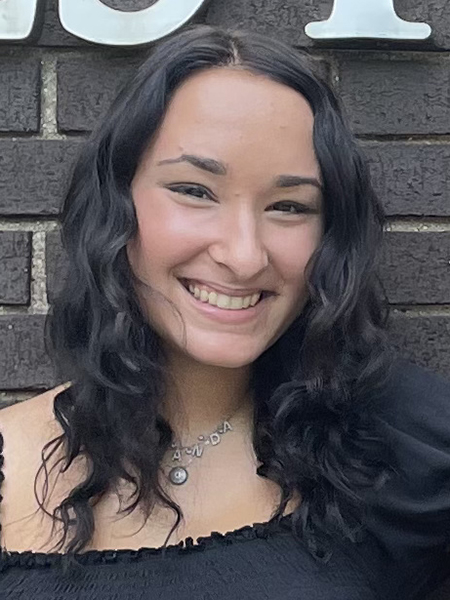 Reaching out to alumni and professionals in your field of interest is extremely beneficial. Be confident in yourself and your abilities because you will never know the outcome until you try. In the time before we graduate and move on from Elon, we will have so many opportunities and experiences. Each experience is a way for us to learn and become stronger communicators and globally engaged citizens. 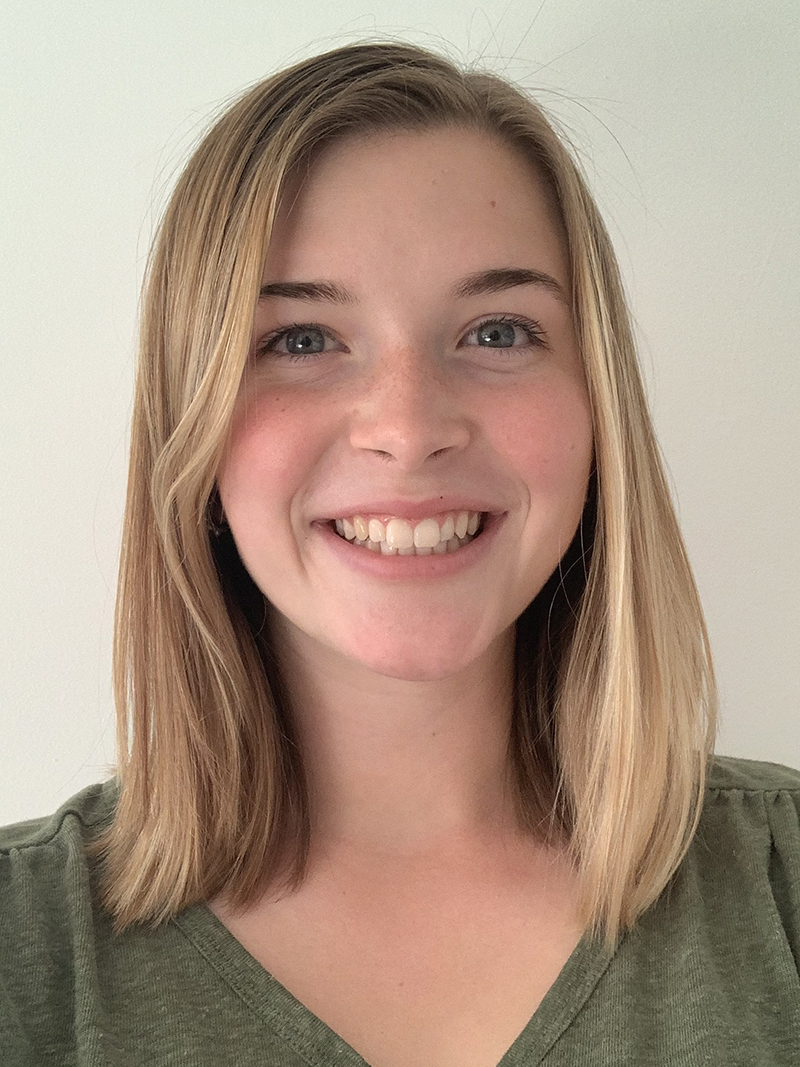 Get started early to make the application and interview process less stressful. Waiting until the last moment doesn’t feel good and doesn’t look good. Make a list of priorities that you are looking for in your internship experience and reference them after interviews. Remember that the interview is as much for the employer to get to know you as it is for you to inform your decision. 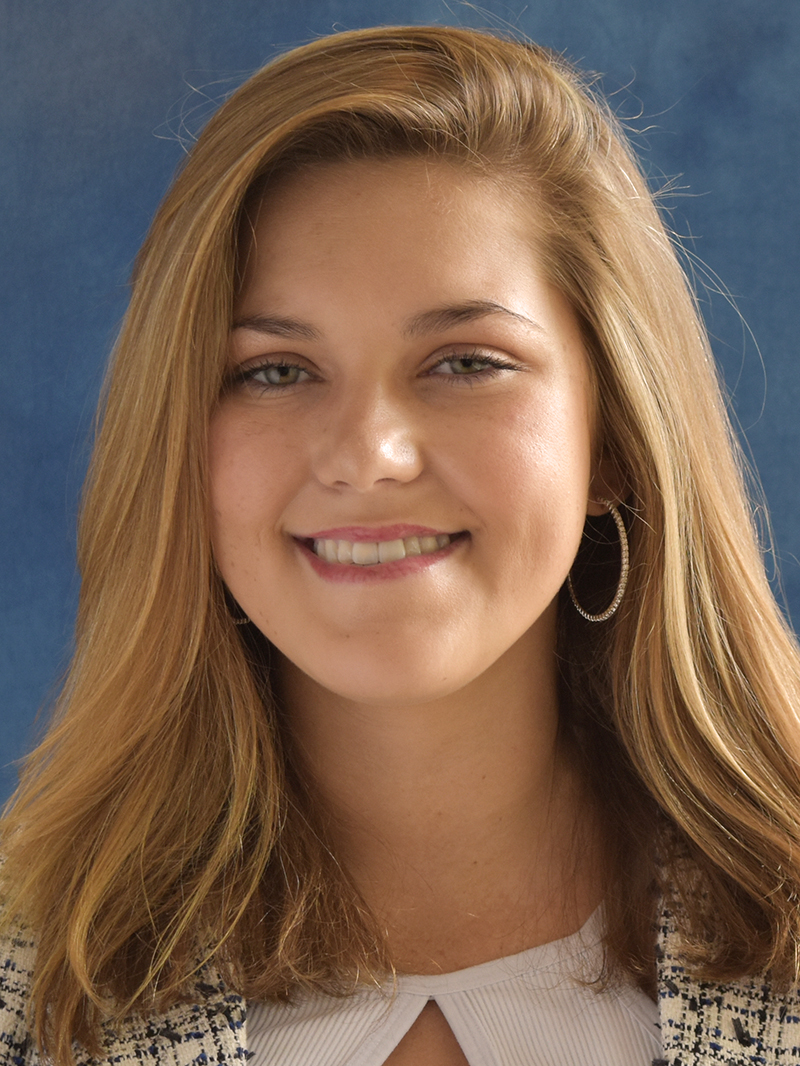 Aim high, but don’t be disappointed if you don’t get your top internship. Apply for anything and everything. I learned so much from just the interview process and it helped me, in the end, to receive my dream internship. Stay active on LinkedIn when searching for internships and be sincere when applying. Most importantly, don’t be afraid to ask for help and use your contacts.

The most all-encompassing piece of advice I could give students who are looking for an internship is to be open-minded. I encourage students to be open-minded when searching and applying for internships because it creates significantly more opportunities. For example, in my own internship process I was eager to work for a large corporation that had a recognizable brand. However, I ended up working for a small clothing company that launched only a year ago. Without an open mind, I would have missed out on an incredible internship opportunity. Additionally, I encourage open-mindedness because as a college student one is supposed to try new things to get an idea of what they like and dislike professionally. Internships are for experimentation, so one should be open to all of the possibilities that come with it. 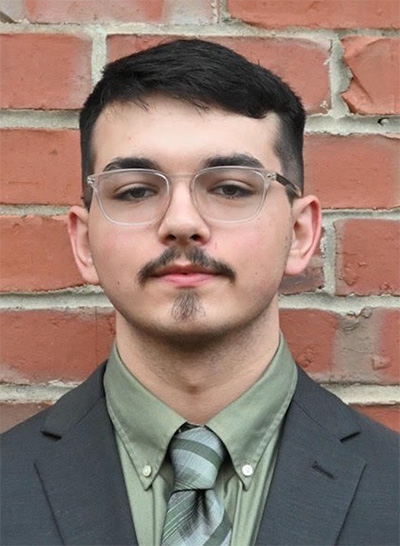 Apply for everything. Read your responses out loud to see how it feels before you submit the application.

Apply to as many internships as possible. Do not be afraid to apply to a company you have not heard of before, and send follow-up emails after the application and after interviews. 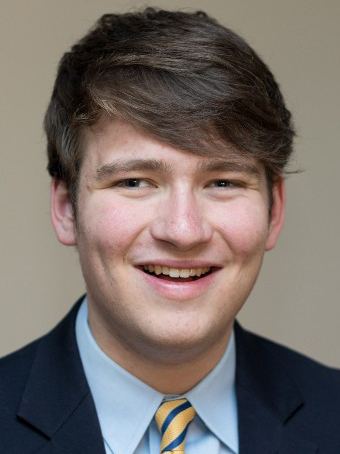 If you are interested in doing the job, apply, even if you don’t think you stand a chance. Don’t expect to get it, but if you don’t try you will never know. Then, admit that you want it. That sounds self-explanatory but take an extra second and think about it again. If you admit you want something, you open the possibility of not getting it, which would hurt. The problem is, especially when going after the “big” or prestigious internships there are thousands of other students who want that one slot you are going for. One of the big things that can set you apart is demonstrating in the cover letter and in the interview stage is just how much you care and how invested you are.

You could apply to 50 internships and hear back from one. I recommend not being picky. I had the best experience with an internship I almost didn’t accept because it dealt with books instead of health, which is a field I want to work in.