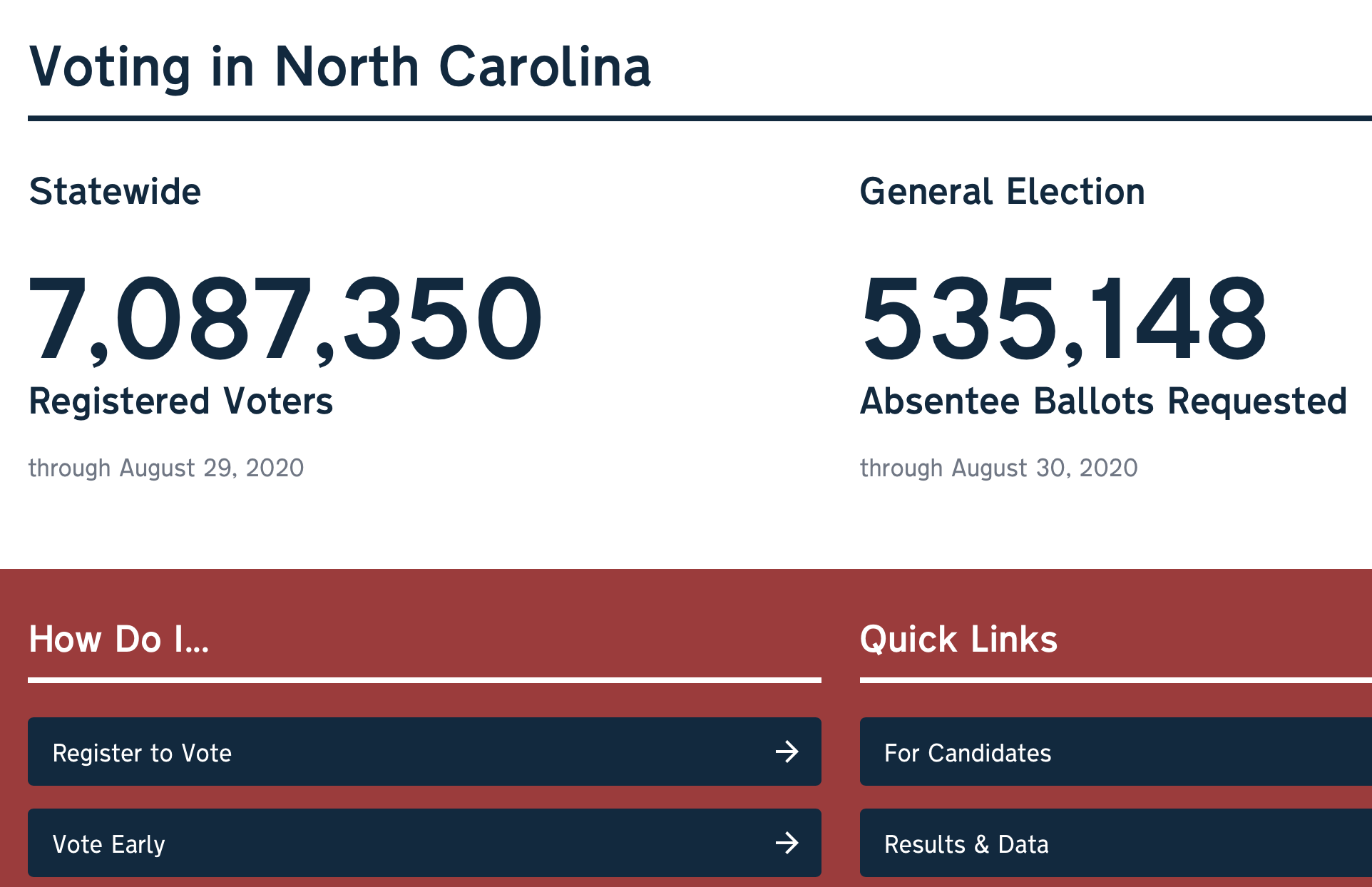 North Carolina’s election season begins this Friday, Sept. 4, as the first absentee ballots in the nation start going out by mail. Get information and resources on how you’re covering the election process at a special convening on Zoom with elections officials and journalists, sponsored by the NC Local News Workshop, NC Open Government Coalition, and NC Press Association.

Register now for “Covering Voting for Voters,” scheduled for Sept. 9 from 9-10:30 a.m. Share your questions, and links to your own coverage so we can highlight it. Translation will be offered for participation by Spanish speakers.

Meanwhile, catch up via Zoom recording on two recent events focused on public records and covering COVID-19 for Spanish speakers: Check our events page for those links.