Hi there! My name is Gaby Rivas-De Leon, and I am the communications intern at the NC Local News Workshop this semester. In keeping with the workshop’s dedication to helping North Carolina news organizations serve their communities, I am guest-writing the top of today’s newsletter to highlight a community near and dear to my heart: college journalists! Being a journalism major at Elon University has been one of my most fulfilling experiences. It’s a passion that has taken me near and far, from covering a local mural in downtown Burlington to shadowing a sustainable farm in the heart of Paris…

Check out the full NC Local newsletter from April 27 for more news from the NC Local News Workshop, notable industry updates from throughout the state, job listings and more. Sign up to get NC Local in your inbox every Wednesday. 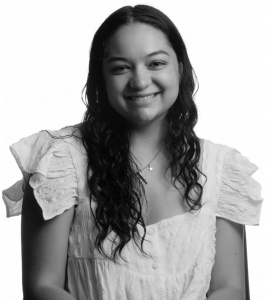 College journalists are the ultimate jugglers, balancing school work and the high-speed world of the industry. They aren’t just studying journalism anymore. Because of the growing media divide in small communities around the state, college journalists are tasked with covering both their college towns and the surrounding communities. They are often the only news source or voice there.

“We should not underestimate the role of college journalists in their communities. They’re attending local government meetings, filing public records requests, waking up in the middle of the night to cover breaking news, and often for little or no pay,” said Shannan Bowen, executive director of the Workshop. “Some of the communities these journalists cover have no other daily local news source. These communities both need and value the student news organizations and the reporters who work for them.”

I sat down with Xanayra Marin-Lopez, the visual managing editor and news reporter at The Appalachian, Appalachian State University’s student news organization, to talk about her own experience as a college journalist. As an anchor at Appalachian Weekly News, the creator of Buenos Dias Boone, Marin-Lopez discussed with me the highs and lows of being a journalist of color, simultaneously feeling pigeonholed for one specific beat, but also being the voice for an overlooked community.

Marin-Lopez is a wonderful example of how college journalists go above and beyond what is necessary to serve the communities they inhabit for their college years. What was so evident was not only her ardent love for writing, but her passion to use her talent for the betterment of the Appalachian community. The future of journalism looks bright because of journalists like her.

Gaby: Was there a moment when you really felt like you knew you wanted to be a journalist?

Xanayra: I have always loved writing. My senior year of high school, I helped start a broadcast news show. It was very simple. It was edited on iMovie. We announced the lunch for that day and did the announcements for different clubs, but it was my first time writing scripts and being on camera. I’ve always just loved telling stories. I’ve always been such a talkative person, so the writing and the speaking with other people I’ve always loved.

G: Can you explain The Appalachian’s role within the community of Boone?

X: What’s different about The Appalachian is that we do student news, but we also report on what’s going on in the community. I feel like most school news organizations don’t really do that. They tend to just focus on what’s going on in the campus. But since Boone and Appalachia is an area with such deep-rooted history, there’s so much to explore here. Since our paper has existed, we’ve been really dedicated to just telling all those stories because we’re not the first people here in Appalachia. Appalachian State University started out as a teacher’s college, and education has always been something that I think the people of Southern Appalachia have not always had access to. I think just going back to those ideals that we were founded on as an institution and as a newspaper, we can’t just ignore the community. Even though Boone is a college town, there’s so many locals here. So many people have grown up here, lived here, will die here, that the community affects them just as much.

G: What’s the biggest challenge about balancing being a college student and a working journalist?

X: I think my biggest challenges have had to do with my experiences being a journalist student of color, because I haven’t always been heard. I feel like my voice has not always been listened to and respected. There’s just been a couple of challenges that I’ve definitely had to go through, because Appalachia has always been predominantly white, so therefore App State will always be a predominantly white institution. I am someone who loves both print and broadcast journalism, so I’m involved in both, but they are separate entities at my school. I started an all-Spanish news broadcast, and it was the first of its kind here. I feel like I definitely made history. But I was unable to continue just from the lack of support that I had from the faculty, the students, and the staff.

The only thing that really kept me going with that was that I’m doing this for my people, for the community. But I just couldn’t keep putting up with what I put up with. I’m not trying to disparage anyone, but that is true to my experience, and I’ll never deny that. 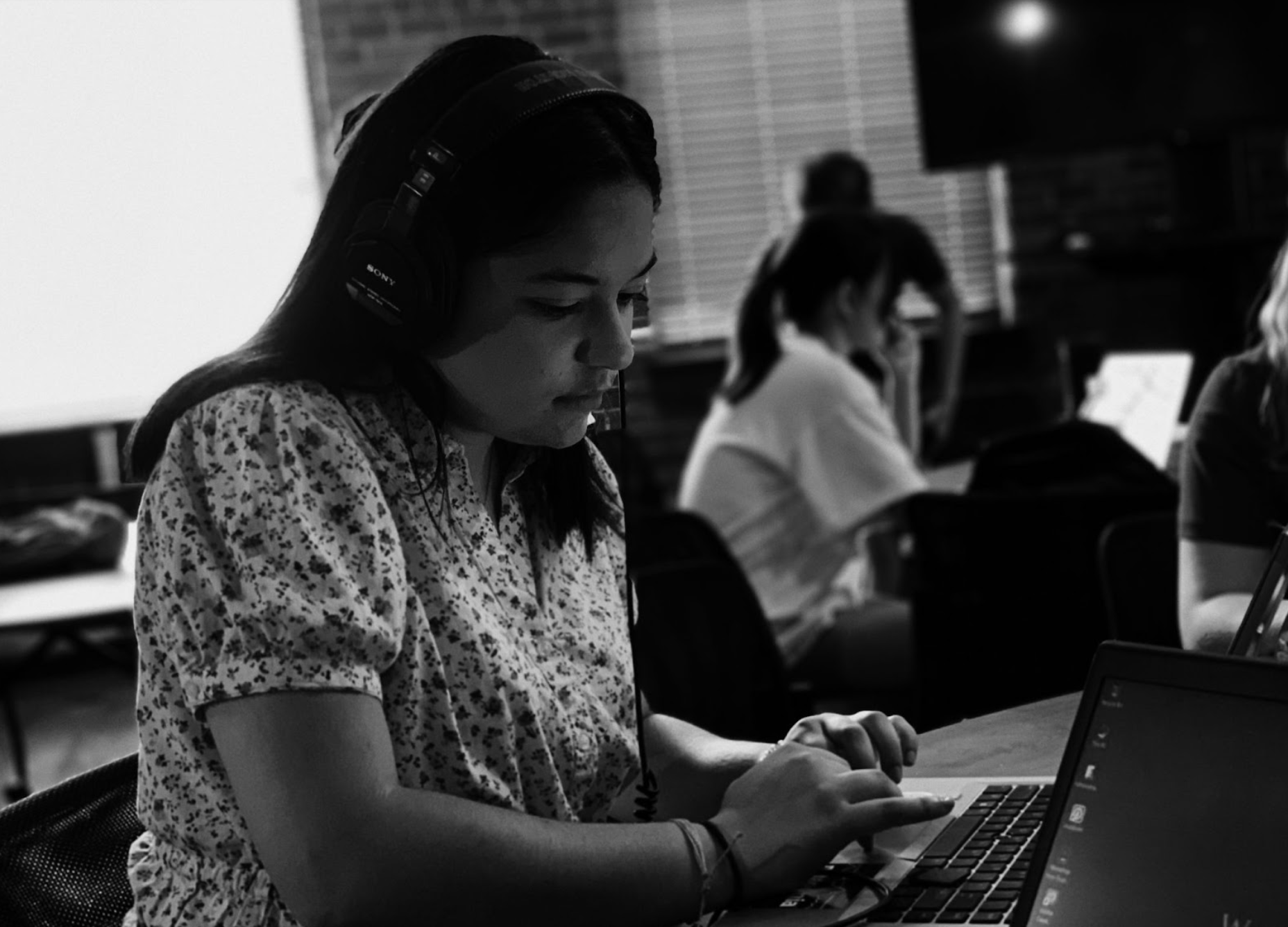 G: What’s been the biggest reward during your time as a college journalist?

X: Just being a voice for others. I’d say 85% if not 90% of my stories have had to do with the Latinx community, just because I know no one else is going to speak to them and try to even understand what they go through in Boone or App State. I do kind of feel sometimes like their voice, and I’m really thankful for that and thankful that they trust me. I’ve made such a good community with the different Latinx students here, Latinx community members, business owners.

I will say that there have been times where my journalism professors will kind of expect me to just cover those stories. For example, when we’re doing the broadcast show, there was a story that had to do with the Latinx community. They kind of just handed it to me and they expect me to do it because “she can read the words in Spanish, she can talk to them, so it’ll be good.” But also, yes, I should be the one, but why are you taking it just to me? I love being their voice, but I feel like I do get put into a box. As I’m facing graduation, I’ve experienced professors recommending that I go work in Miami or Texas. But what if I don’t want to? I do get put into a box sometimes, and I don’t always appreciate it because I can cover other stuff, too.

Read Marin-Lopez’s amazing work and that of the entire staff at The Appalachian.

The Workshop is dedicated to supporting the work of student journalists, and we’d love to see even more support from the community at large. If you have any questions, comments, or ideas, please contact Shannan Bowen at sbowen5@elon.edu.