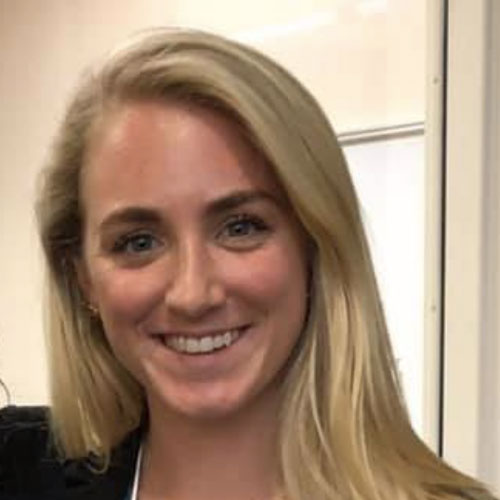 Negotiating Islamophobia: The Experiences of College-Age Muslims in North Carolina

Drawing on extended ethnographic research, my project analyzes the experiences of college-age Muslims in North Carolina and examines how they negotiate their religious identities in the face of stigmatization, Islamophobia, and political and social turmoil. Whereas much recent academic literature takes 9/11 as its point of departure and isolates pre- and post-9/11 Muslim identities (e.g., Ahmed 2015, Ali 2018, Al-Khatahtbeh 2017, Bayoumi 2009), most of the 45 students I interviewed were born in or after 2001 and have no direct experiences of pre-9/11 realities. I argue that the identities of the current generation of college students are definitively shaped by the policies and general Islamophobia that reflect broader anti-Muslim rhetoric, mass shootings and attacks targeting Muslims, and the Trump presidency. The narratives collected during my community-based fieldwork in 2018-19 reveal that although Muslim college students labor under the multiple burdens of explaining and representing their religion, negotiating perceived disapproval and mischaracterizations of their faith and practices, and navigating their minority identities in majority college cultures, they also report increasingly tangible expressions of solidarity from non-Muslims that provide needed respite from the prevailing Islamophobic climate. I present an overview of the way Islam has been perceived in the United States in both eras before describing the current climate for Muslims. Using my interview data, I examine the impacts of Islamophobia on Muslim college students’ evolving identities and experiences as minorities on campuses, and their struggles to find community. Finally, their narratives also describe the supports extended to them in recent years.