Elon University will host an exciting and engaging lineup of speakers from the worlds of entertainment, health care, literature and more during the 2022-23 academic year. The 2022-23 Elon University Speaker Series, offered in partnership with WUNC, will include events centered around the theme of “Living Well in a Changing World” that will offer audiences the opportunity to hear from thought leaders and changemakers impacting the world.

The university’s full cultural calendar is available and includes additional speakers as well as a wide range of musical, theatrical, artistic and other intellectually engaging events. Access the full calendar here.

Robert Sallis is a practicing family medicine physician who also holds a Certificate of Added Qualifications in Sports Medicine. He is a past president of the American College of Sports Medicine and currently serves as chairman of the Exercise is Medicine Advisory Board. Sallis has dual backgrounds in traditional and sports medicine that enable him to be a strong spokesperson for integrating physical activity into the practice of medicine. He is an active scholar in sports medicine and has chaired the Healthcare Sector for the U.S. Physical Activity Plan. Sallis served as the founding editor-in-chief of the ACSM’s clinical journal, Current Sports Medicine Reports, and currently serves as the head team physician for the Los Angeles Football Club.

A star of box office hits and independent films including “Where the Heart Is,” “Simon Birch” and “Divine Secrets of the Ya-Ya Sisterhood,” Ashley Judd is one of the most vocal and influential figures of the #MeToo movement. Judd was named to TIME’s 2017 “Person of the Year” as one of the silence-breakers and changemakers who helped shift the culture and conversation around sexual abuse and harassment.

Having experienced firsthand the connection between poverty, illness and gender inequality, Judd speaks on behalf of those who cannot speak for themselves. A feminist and social justice advocate, Judd has been working internationally with NGOs, grassroots organizations, governments and supranational bodies since 2004. She has traveled the world to do public health work on many fronts, including maternal health, child survival, human rights, family planning, STD and HIV prevention and malaria prevention and treatment. Her book, “All That is Bitter and Sweet,” details her visits to grassroots programs in 13 countries and was a New York Times bestseller.

A graduate of the University of Kentucky, Judd earned a Master of Public Administration degree from Harvard’s Kennedy School of Government in 2010. She currently serves as Global Goodwill Ambassador for UNFPA, the United Nations sexual and reproductive health agency; is the Global Ambassador for Population Services International; and is chairperson of the Women’s Media Center Speech Project: Curbing Abuse, Expanding Freedom. 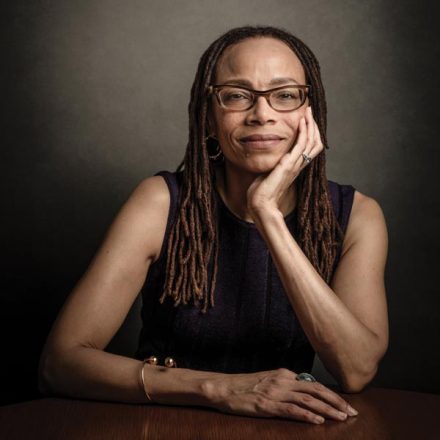 Dorothy Roberts is the Penn Integrates Knowledge Professor and George A. Weiss University Professor of Law & Sociology at the University of Pennsylvania and the founding director of the Penn Program on Race, Science & Society. She has written and lectured extensively on the interplay of race, gender and class inequalities in U.S. institutions and is a leader in transforming thinking on reproductive justice, child welfare and bioethics.

Roberts explains how the mainstream rhetoric of “choice” has privileged women who could choose from reproductive options that are unavailable to poor and low-income women, especially women of color. She argues instead for a “reproductive justice” framework that includes not only a woman’s right not to have a child, but also the right to have children and to raise them with dignity, considering the real-world context of reproductive decision-making.

Wendy Suzuki, Ph.D.
“Good Anxiety: Harnessing the Power of the Most Misunderstood Emotion” 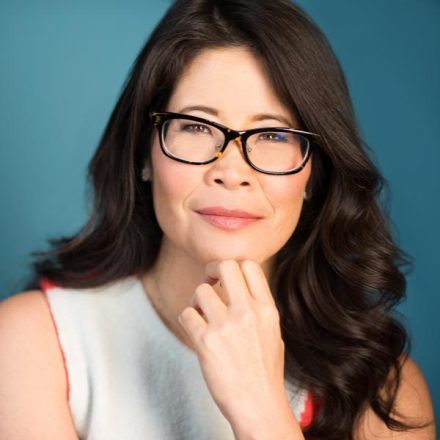 A world-renowned neuroscientist and recognized international authority on neuroplasticity, Wendy Suzuki is best known for her research examining how the brain forms long-term memories. More recent work has focused on how aerobic exercise can be used to improve learning, memory and higher cognitive abilities in humans. In her book “Good Anxiety: Harnessing the Power of the Most Misunderstood Emotion,” Suzuki draws on cutting-edge research as well as her own intimate struggles to encourage everyone to not view anxiety as a curse, but as a unique gift that can be leveraged to help solve life’s problems including social phobia, cycles of stress and sleeplessness, fear of performance or public speaking and much more.

A Conversation with Tommy Orange 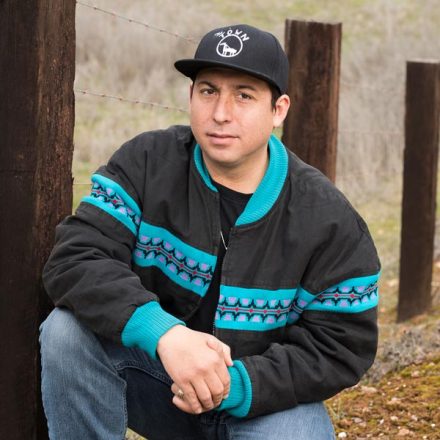 Tommy Orange’s “There There” is an exceptional debut novel that grapples with the history of a nation while showcasing a side of America few people have ever seen. After noticing a lack of stories about urban Native Americans, Orange created a remarkable work that explores those who have inherited a profound spirituality, but who are also plagued by addiction, abuse and suicide. “There There” tells the story of 12 characters who each have private reasons for traveling to the Big Oakland Powwow, and who come together after a brutal act of violence. 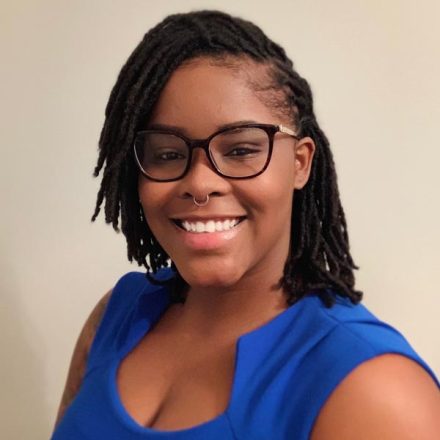 Indira Turney is a postdoctoral fellow at the Taub Institute for Research on Alzheimer’s Disease and the Aging Brain in the Department of Neurology at Columbia University Medical Center. She earned her doctorate in cognitive neuroscience from Pennsylvania State University, where she investigated cognitive processing that led to false memory errors and examined how to ameliorate age-related differences in memory.

Turney’s current research uses multiple neuroimaging modalities to identify life-course sociocultural and structural mechanisms that underlie disparities in brain aging. Her goal is to understand how racism becomes embedded in the body and brain and, as a result, affects health. She hopes to improve the detection and treatment of Alzheimer’s disease and related dementias and develop prevention programs to target malleable environmental, socio-cultural, and biological mechanisms of change in at-risk populations. Her research has been funded through several grants, including the National Institute of Health, the Alfred P. Sloan Foundation, and the National Science Foundation. She is passionate about demystifying and diversifying STEM and building spaces for scholars from historically excluded backgrounds to thrive, which is why she co-founded the Women of Color Writing Accountability Group. 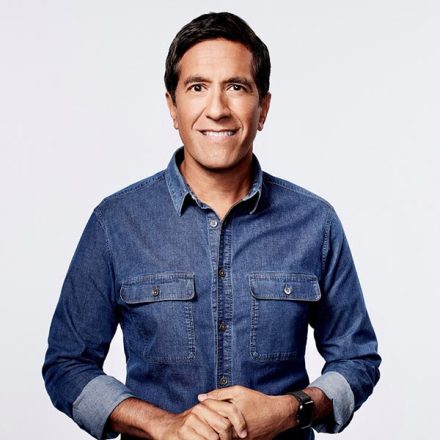 Sanjay Gupta is the multiple Emmy Award-winning chief medical correspondent for CNN. Gupta, a practicing neurosurgeon, plays an integral role in CNN’s reporting on health and medical news for all of CNN’s shows domestically and internationally, and regularly contributes to CNN.com. He is the host of the CNN Original Series “Chasing Life with Dr. Sanjay Gupta,” which follows Gupta’s travels around the world in search of the secret to living longer, healthier and happier.

Since 2001, Gupta has covered some of the most important health stories in the United States and around the world, including the aftermath of the 9/11 terrorist attacks, Hurricane Katrina, the 2010 oil disaster in the Gulf of Mexico, the rollout of Healthcare.gov, the 2014 Ebola outbreak and many more. On March 9, 2020, Gupta penned an op-ed announcing the network would refer to the novel coronavirus outbreak as a “pandemic,” ahead of both the World Health Organization and the Centers for Disease Control. Throughout 2020 into 2021, Gupta reaffirmed his role as a trusted guide to viewers worldwide on navigating between facts and fiction surrounding COVID-19.

In addition to his work for CNN, Gupta is an associate professor of neurosurgery at Emory University Hospital and associate chief of neurosurgery at Grady Memorial Hospital in Atlanta. He serves as a diplomate of the American Board of Neurosurgery. In 2019, Gupta was elected to the National Academy of Medicine, considered one of the highest honors in the medical field. He also contributes to the CBS news magazine “60 Minutes,” serves as an executive producer for the HBO Documentary Unit and is the author of three New York Times bestselling books.