A Hub of Learning, Lawyering, and Leadership

A dynamic environment for higher education

More than 47,000 college and university students in Greensboro, representing seven institutions of higher education, create a vibrant intellectual and cultural community. In addition to its reputation as a creative community and an educational center, Greensboro is home to a robust economy encompassing a wide-range of business sectors, including the high growth industries of aviation, transportation & logistics, advanced manufacturing, IT, financial services, and the life sciences. Visit OpportunityGreensboro.com for details about the thriving knowledge-based atmosphere of Greensboro. 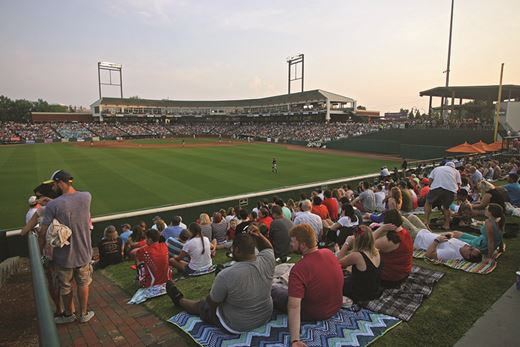 The law school is part of a flourishing downtown area that includes the new, nationally-recognized Center City Park, dozens of fine and casual dining establishments, a wide-range of arts, clothing, and specialty shops, a new YMCA, and First National Bank Field, home of the Greensboro Grasshoppers minor league baseball team. With a variety of museums, art galleries, theatres and historic sites near the law school, the downtown area offers a rich cultural experience for students, young professionals and families.

Located in the center of an urban crescent stretching from Raleigh to Charlotte, Greensboro is the third largest city in North Carolina with a population of approximately 250,000. The city is part of the Piedmont Triad, a region that includes Winston-Salem and High Point, with population of more than 1.6 million. 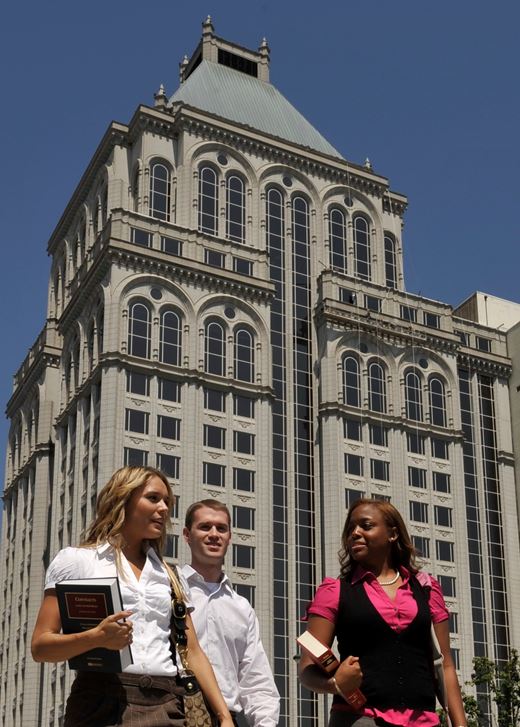 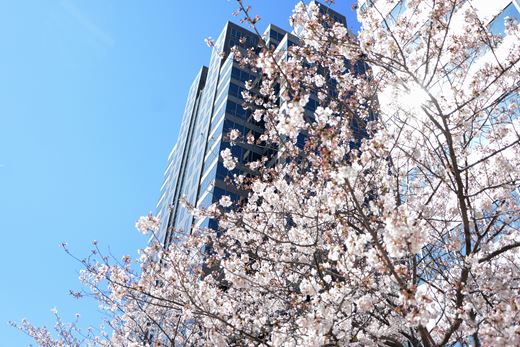 1.) Great weather! Elon Law is located in downtown Greensboro, North Carolina, a region known for its mild climate, with four seasons, snow less than four times per year and sunshine 217 days a year on average.

2.) The legal hub of central North Carolina, with federal and state courts, hundreds of law offices and thousands of businesses

4.) Less than three hours to the coast and beaches

5.) Dozens of amazing parks throughout the city, including an $11 million park two blocks from Elon Law

6.) The Greensboro Coliseum, home to major sports and entertainment events

8.) Vibrant arts venues, including the $78 million Steven Tanger Center for the Performing Arts under construction two blocks from Elon Law

Learn more about Greensboro at the links below:

We thank U.S. Airways and Pace Communications for allowing us to share this report with you, through the pdf links below.

Elon Law is part of OpportunityGreensboro, a higher education and business consortium working to make Greensboro a national model for collaboration in knowledge-based economic development.