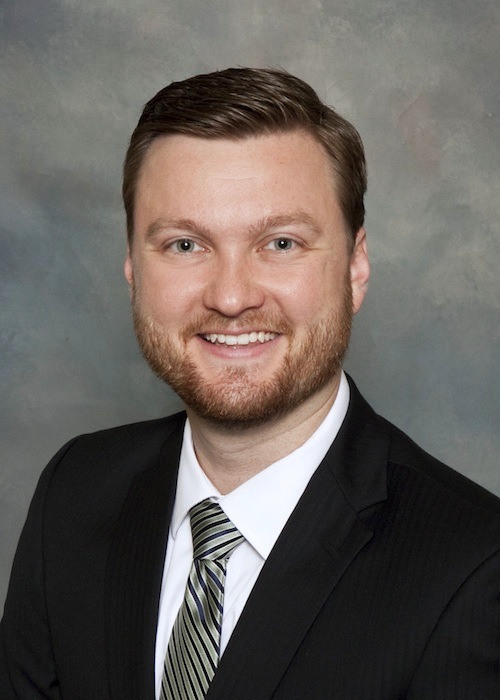 Luffman earned his Bachelor of Science from Appalachian State University in 2010, with a major in Business Administration: Management. Luffman has served as an internet order fulfillment specialist for Lowe’s Hardware and Management Consultant for Maxx Builders LLC in North Wilkesboro, North Carolina. Additionally, Luffman worked as an Insurance Agent for Liberty Mutual Insurance from 2011 to 2013. While working for Liberty, Luffman was awarded the Liberty Mutual Insurance Pacesetter Performance Award in 2012 and the Liberty Mutual Exceed the Mark Sales Award in 2013. 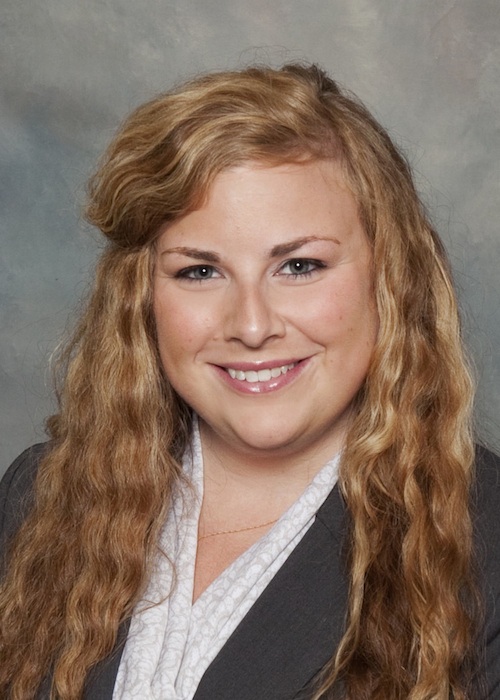 Podelco earned her undergraduate degree from The Ohio State University in 2012, graduating with a Bachelor of Science degree in business administration with a specialization in human resources. While attending Ohio State University, Podelco was a member of the Phi Sigma Theta Academic Honor Society, Ohio State Chapter. Podelco served as a Human Resources and Business Operations intern for The Arthritis Foundation, Great Lakes Region in 2013. She has worked for Spa Mania, a multi-unit franchise of Massage Envy Spa in Columbus, Ohio since 2011, serving in a human resources specialist position and most recently in a management capacity while still continuing to focus on human resources responsibilities. Since starting law school, Podelco has worked for The Carroll Companies, a regional real estate developer, assisting the general counsel on various issues, from landlord/tenant disputes to financial contracts to construction matters. She worked in Summer 2016 for the Innovation Foundry of Ernst & Young’s America’s Tax Group.