About the Chief Justices

Elon Law’s national moot court competition honors three of North Carolina's most distinguished lawyers: Rhoda Billings, Jim Exum, and Henry Frye. Each has served as Chief Justice of the Supreme Court of North Carolina and in a variety of leadership positions within the legal profession and in public life. All three justices are founding members of the Elon University Law School Advisory Board.

Read a report on the April 28, 2010 announcement establishing the competition, including video excerpts of remarks made by former North Carolina governors James E. Holshouser and James B. Hunt, as well as David Gergen, chair of the Elon University Law School Advisory Board, former presidential adviser, and director of the Center for Public Leadership at the John F. Kennedy School of Government at Harvard University. 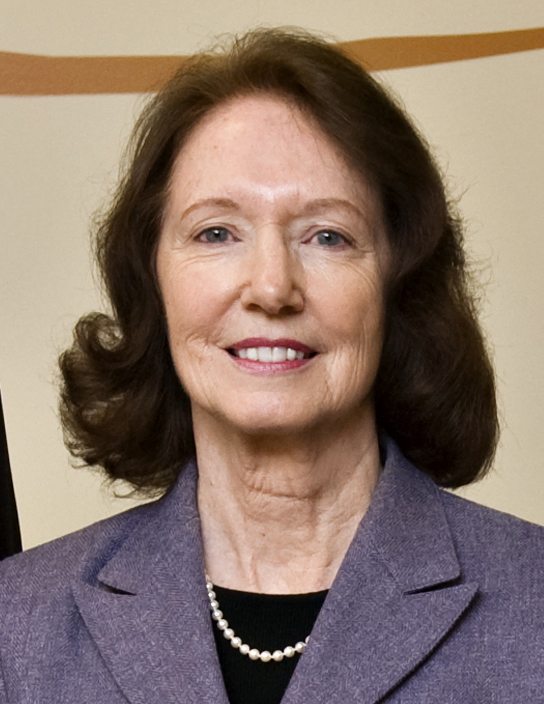 Rhoda Bryan Billings served four years as a state District Court judge, from 1968 to 1972, before beginning service on the North Carolina Supreme Court in 1985. She was appointed Chief Justice in 1986, the second woman to head the Court. Justice Billings has served as a law professor at Wake Forest University since 1977, and today is titled Professor Emeritus. She served as President of the North Carolina Bar Association from 1991 to 1992. Justice Billings earned her law degree from Wake Forest University. 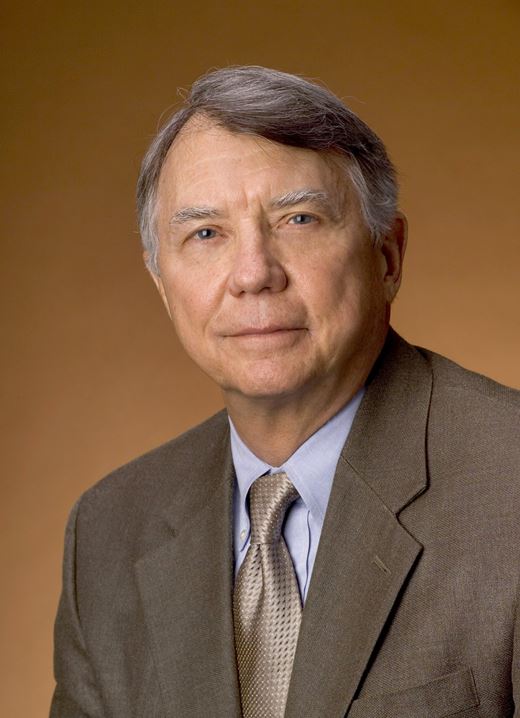 James G. Exum, Jr. is Distinguished Professor of the Judicial Process at Elon University School of Law. He served on the North Carolina Supreme Court from 1974 to 1994, and was Chief Justice from 1986 to 1994. Justice Exum was elected to the state House of Representatives in 1967. He also served as Resident Superior Court Judge of Guilford County. In 1996 he returned to the practice of law at Smith Moore Leatherwood LLP where he led the appellate practice group. He earned his law degree from New York University. 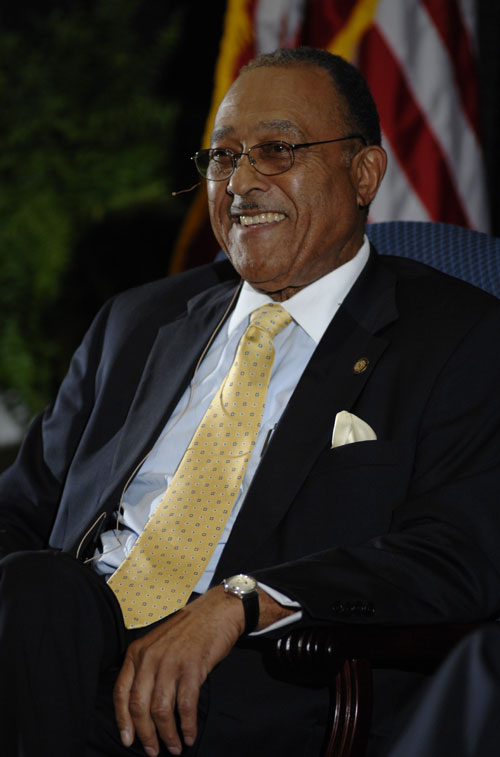