From pursuing Masters degrees at top-notch schools and working as professional artists and designers, to giving back to the world in innovative ways, our alumni run the gamut of doing exciting, creative things in the world. Here is a sample of a few of our recent alum’s lives after Elon. 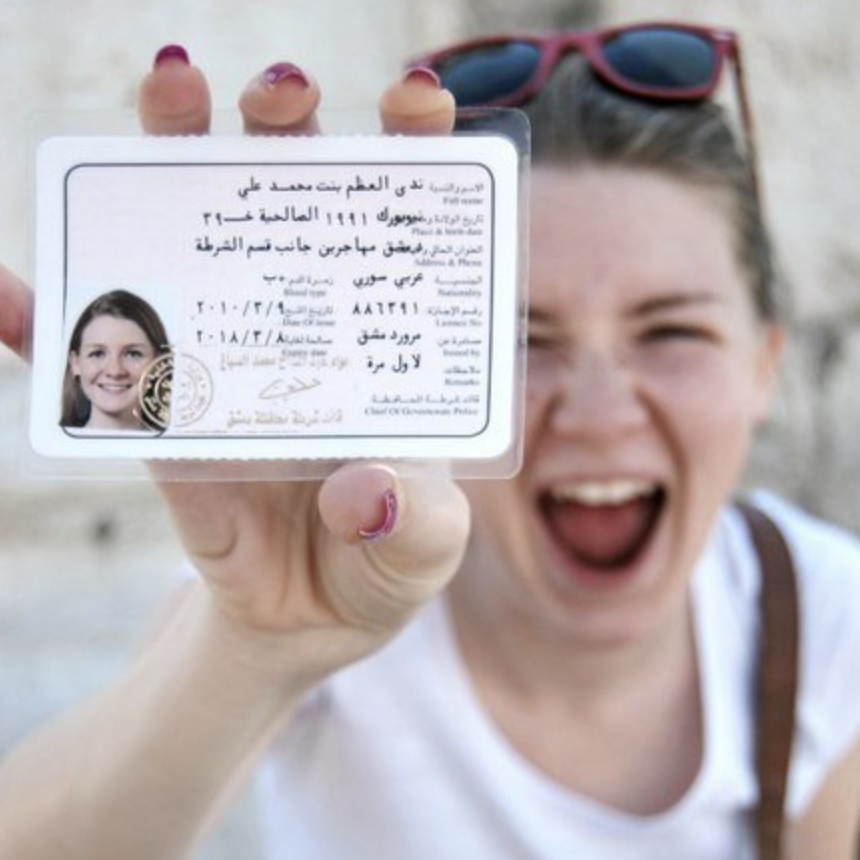 Syrian artist Nada Azem (2014) carried her interests in political art, which formed the crux of her thesis while at Elon, into the M.A. in Arts Politics at NYU. The NYU program is a unique “critical, interdisciplinary Graduate Program that trains arts activists–capable of activating critical and creative dialogue between art and the world.” Following graduation she worked as the Assistant Director of International Enrollment at Savannah College of Art and Design. Today she is the Education Outreach Manager for the College of Design at Georgia Institute of Technology. 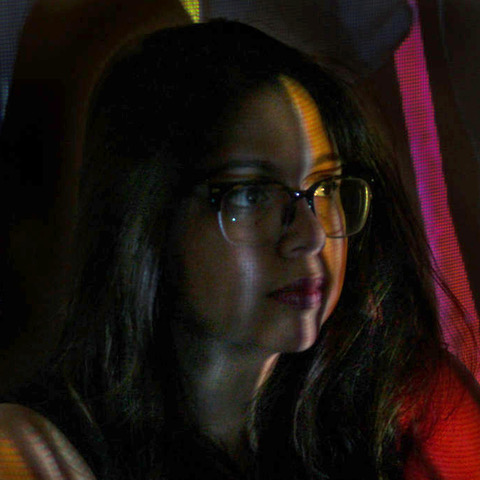 After receiving her BFA in Art and a BA in Art History, Kiley Brandt (2014) was accepted into the MFA program at Florida State University, where she merged her interests in Digital Media, Feminism, Phenomenology, and Postmodern studies. In the summer of 2018 she was awarded a prestigious six-week artist residency in Japan. She is now an instructor in higher-education, teaching Art at the college level. 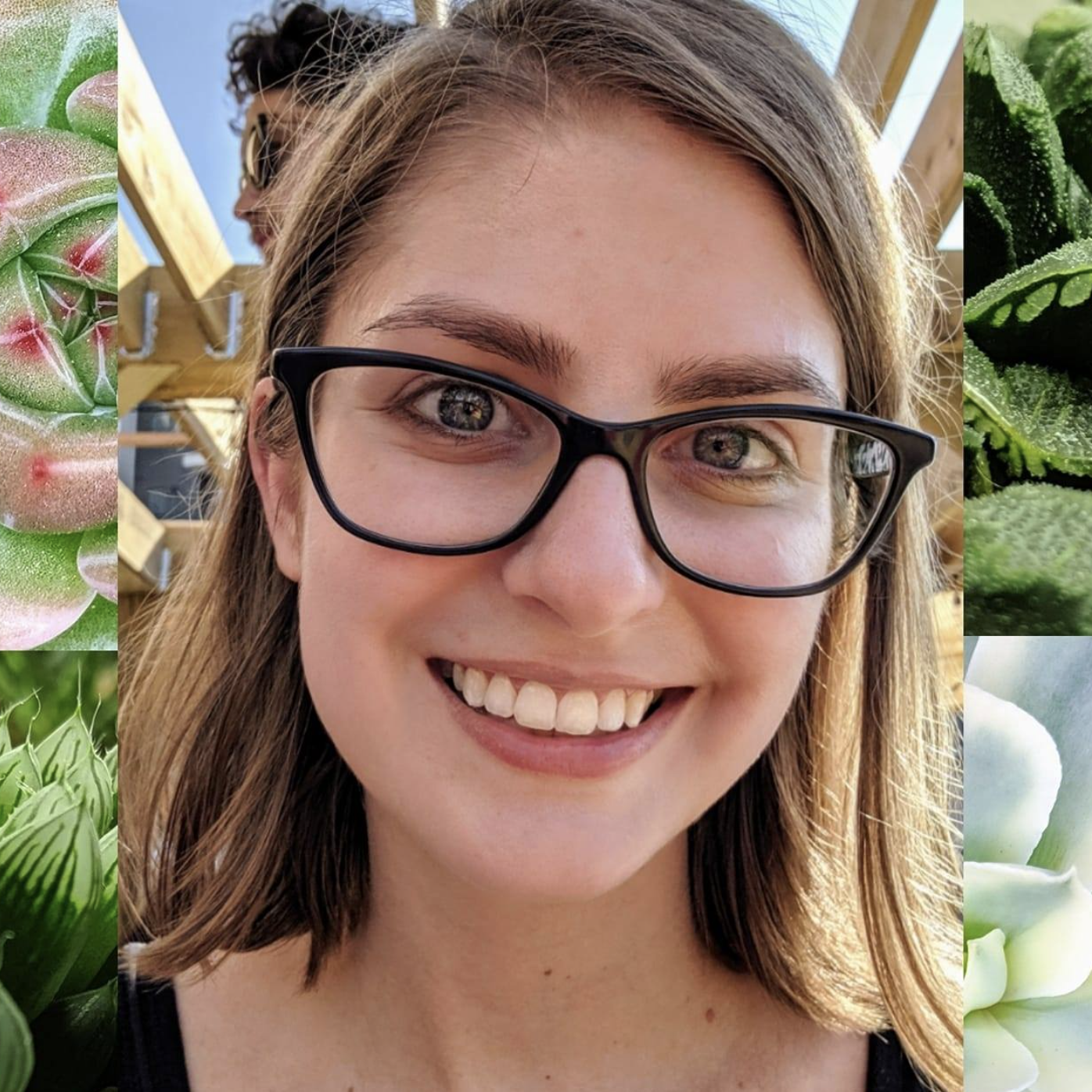 Natalie Butler (2012) continued her love for designing for the internet as an eCommerce Web Graphic Designer for Belk Department Stores. She now holds the position of Senior Designer at Credit Karma. 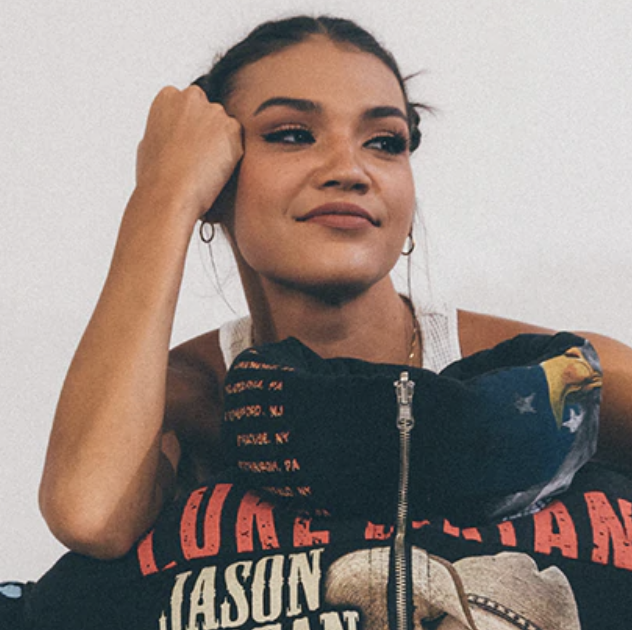 Natalie Brown’s (2018) interests in fashion took her to Parsons School of Design following graduation. She graduated with honors in 2020, and immediately founded “NMB New York.” Natalie was recently featured in Gotham Magazine under “The Coolest Sustainable Fashion Brands.” Her brand has also been reviewed by Forbes and Business Insider. 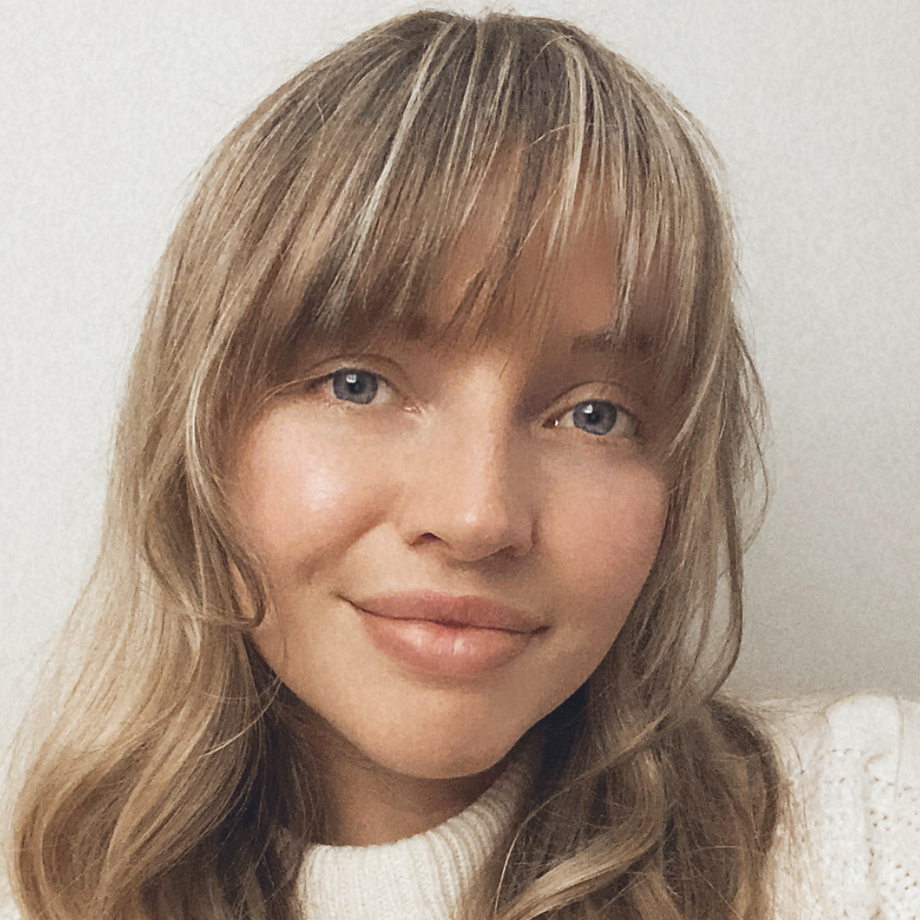 Directly after graduation, Ingrid Frahm (2016), a double-major in both Art and Strategic Communications, moved to art mecca New York City where she worked at InStyle magazine and Marie Claire, before landing a design position at Harper’s Bazaar. She is now the Digital Art Director for Allure and Glamour at Condé Nast. 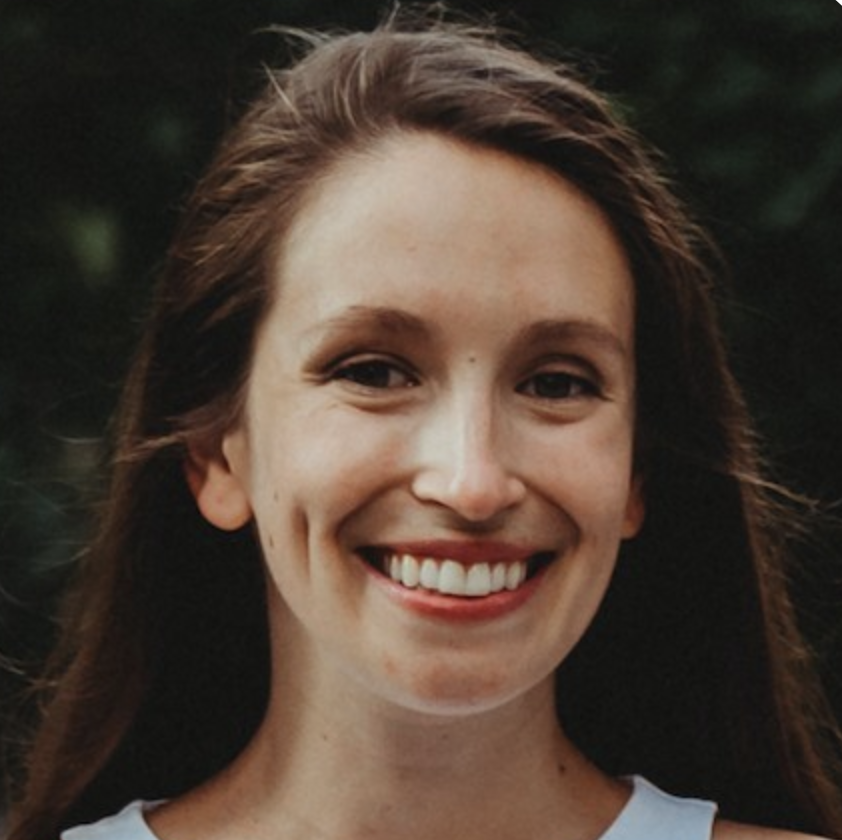 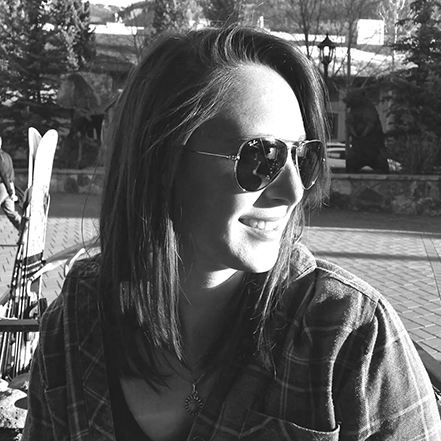 Art minor/Psychology major Adrianne Hanson (2014) enrolled in the M.A. in Advertising program at Savannah College of Art and Design. She is responsible for our awesome “you are here” logo. 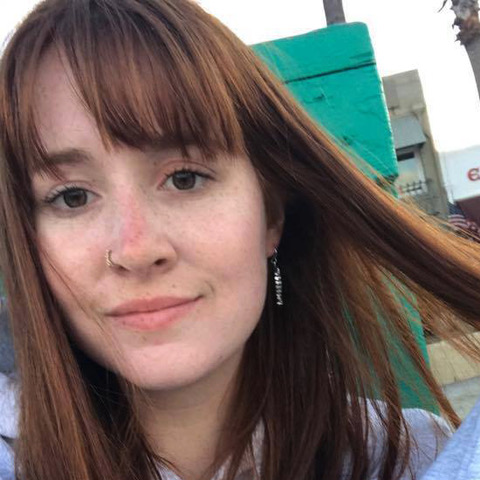 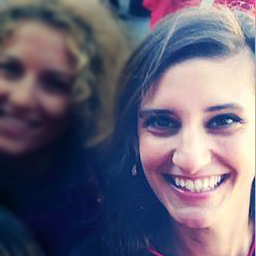 Ali Reder (2013) followed her art passions into the Art Therapy program at the renowned School of Visual Arts in New York City. Her master’s thesis was titled “Strength-Based Art Therapy with Adolescents in Acute Psychiatric Care.” After working for several years as an Art Therapist, she is now embarking on a PhD in School Psychology at Fordham University. 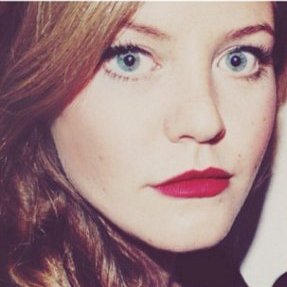 After receiving her BFA at Elon, Kelsey Reifler (2012) went on to complete a Design for Social Change program at the School of Visual Arts in NYC. After stints as a Junior Graphic Designer with Bruce Mau Design, an Art Director for Sweet Lemon Magazine, and a Graphic Designer for Vogue, she is now a Creative Director for The Brooklyn Brothers marketing and advertising agency. 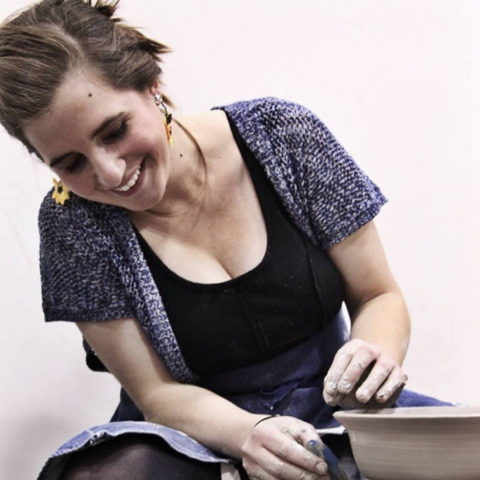 Sarah Riley (2016) graduated from Elon University in 2016 and moved to Washington, D.C. to pursue her career as a ceramic artist. Sarah has taught workshops and supervised a ceramics studio in the mountains of western North Carolina, assisted artists at Haystack Mountain School and Penland School of Crafts, and worked as a professional ceramic artist in Washington, D.C. She currently teaches Middle School and High School Ceramics, Design Learning, and 3D Design at The Field School in D.C. and is pursuing her MFA at Hood College. 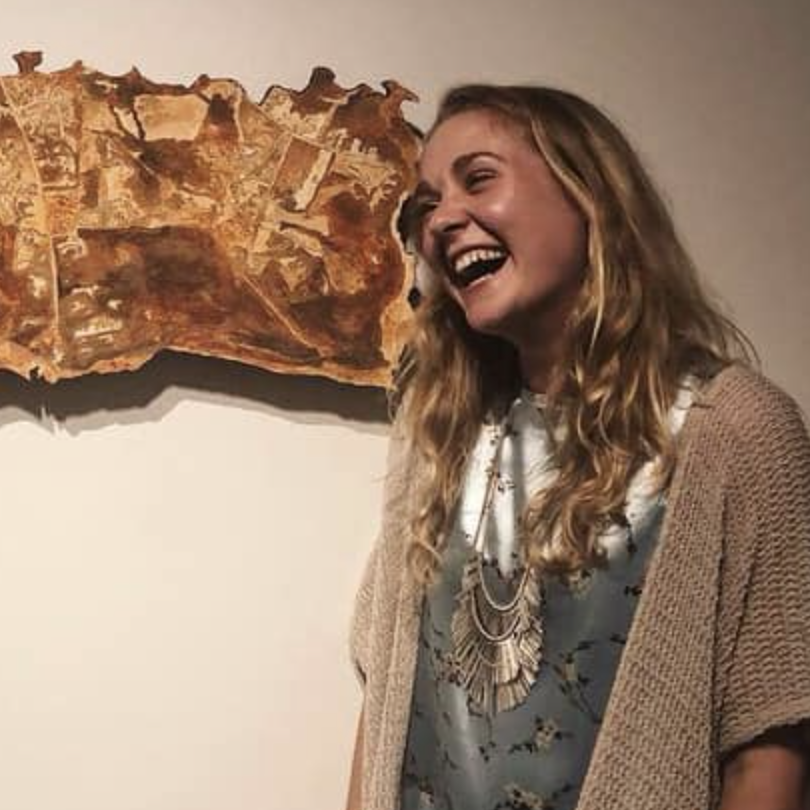 After serving as a studio assistant for environmental artist Nancy Winship Milliken, Charlotte Murphy (2019) obtained her teaching license. She is now integrating art in her work as a restorative teacher for children with social emotional trauma in grades 3-5. 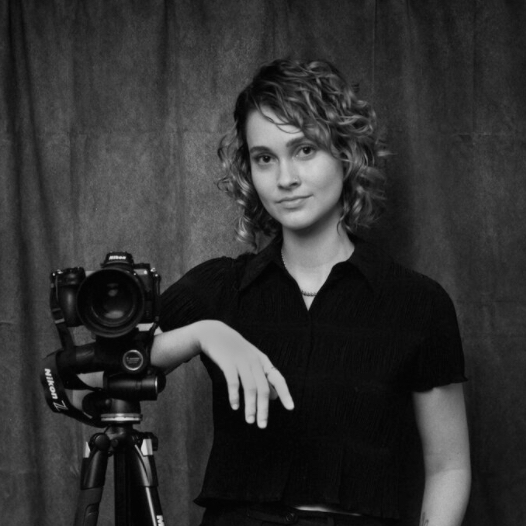 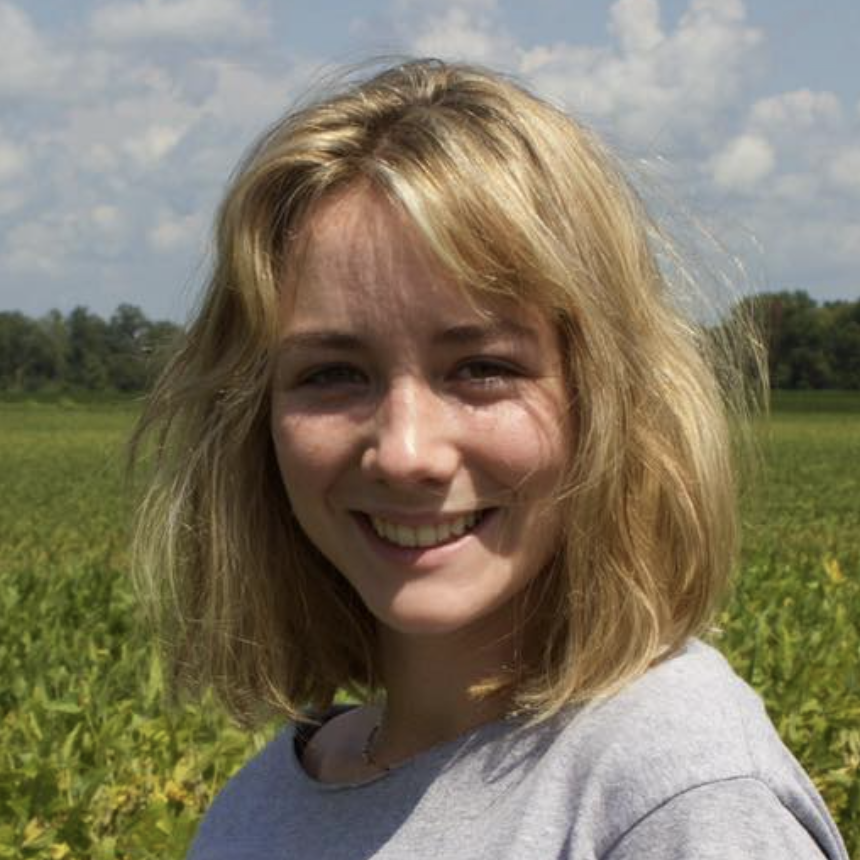 Phoebe Carlton (2022) was named Best Local Artist by the Elon Community in 2021. After graduation she plans to attend Kent State University to pursue a Masters degree in Fashion Industry Studies. 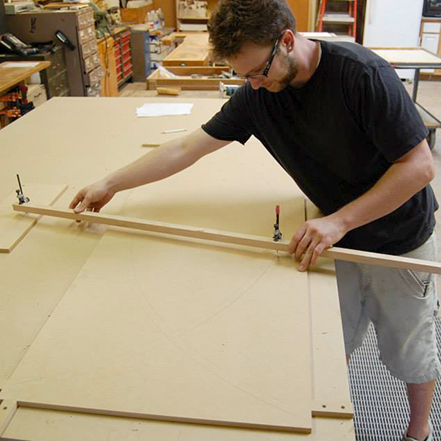 Upon graduation Ned Dibner’s (2012) intricately crafted boxes were included in a national juried exhibition at the Smithsonian. These days, he spends his time on high-end woodworking projects at Eidolon Designs in Raleigh. 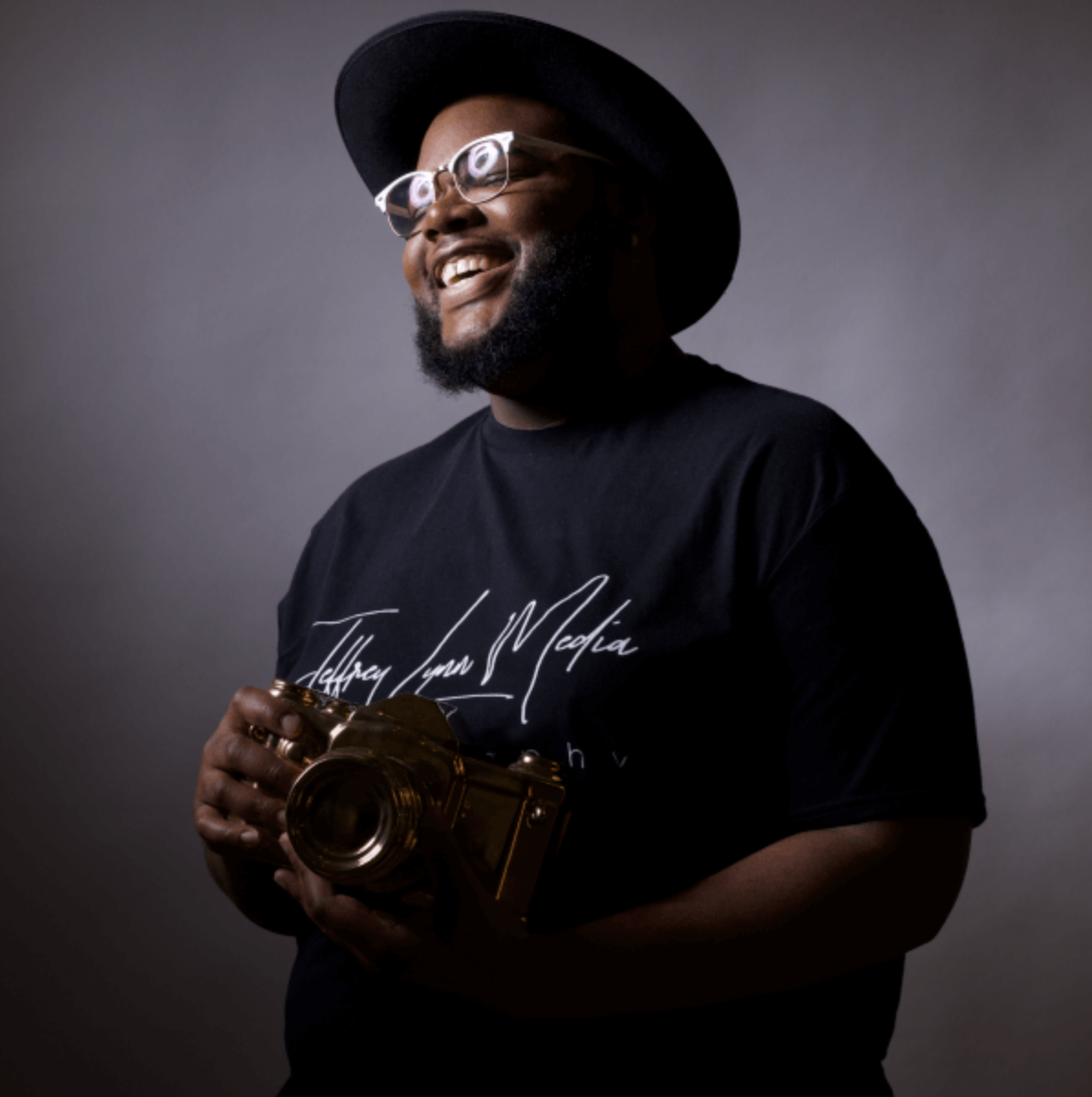 Jeffrey Williamson (2013) put his mad digital art skills to work at the North Carolina Museum of Art after graduation, where he was the Digital Media manager. After stints as a UX/UI Designer at various companies, he is presently a freelance photographer and content creator in the Raleigh area. His work has been published by HipHopNC, Munaluchi Bride, Sheeba Magazine, Tacari Weddings, BlackBride, Southern Noir Weddings, Native Son, Bossip, VoyageATL, BusinessMogul, Walter Magazine and WRAL News Raleigh, among others.

Where do they go?

The typical path for students graduating with a major in Studio Art is to pursue Art at the graduate level. We have no shortage of alumni who have done just that at such top programs as: The School of Visual Arts, New York University, Chicago Art Institute, University of Colorado Boulder, Drexel University, Savannah College of Art and Design, Harvard University, Boston University, Pratt Institute, and Pacific Northwest College of Art, just to name a few. Our alumni have also gone on to become chefs, web designers, Feng Shui consultants, art teachers, fashion and graphic designers, and librarians, while others have put their problem-solving and creative skills to work in such diverse arenas as the medical industry, law, the military, in fundraising and financial sectors, and non-profits, among others.