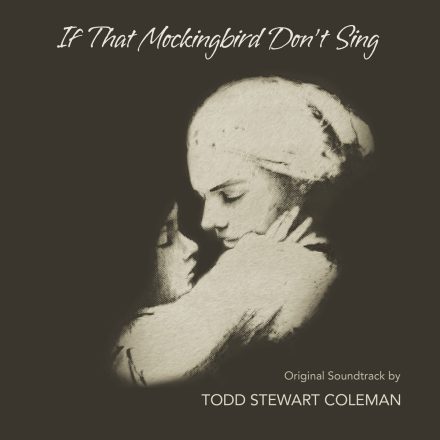 Todd Coleman, associate professor of music, has released a new EP album featuring the soundtrack to the art film “If That Mockingbird Don’t Sing” by director Lisa Angelo. The short film explores the filmmaker’s memories, feelings, fears, lingering dreams, and the lasting trauma and impact of losing her mother at the beginning of the most formative time of her life.

The score was recorded at the famed Eastman School of Music in New York, with Coleman conducting. The album is available now on all major music streaming platforms. 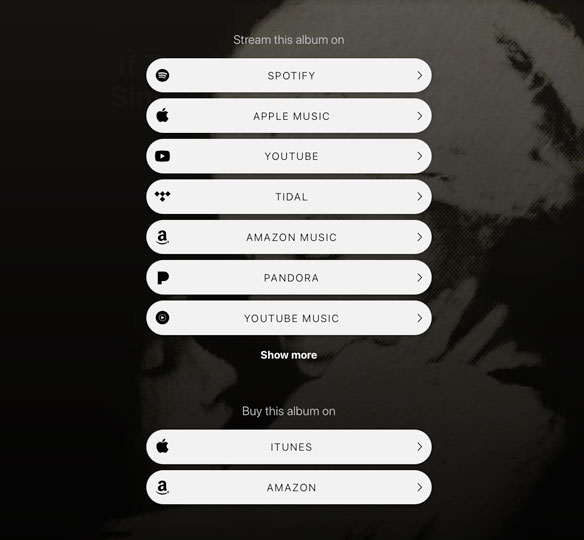 In My Words: Congress must act on DACA before year’s end

This opinion column by Elon President Emeritus Leo M. Lambert and Davidson College President Emerita Carol Quillen advocates for the passage of legislation that would allow those who arrived in the country as undocumented children to remain in the country legally. The column was published in the Charlotte Observer, the Raleigh News & Observer and Durham Herald-Sun.

Sponsored by the Division of Inclusive Excellence in collaboration the Gender and LGBTQIA Center, the event offers an opportunity to celebrate graduate and professional students completing their programs in December.