Sri Lanka is a country that is dazzling in its beauty, history, and cultural complexity. The two main ethnic groups on the island (the Sinhalese and the Tamils) each maintain unique linguistic and cultural traditions that exist nowhere else in the world. These two groups also share many commonalities, including the New Year’s holiday, which is widely celebrated by both the Sinhalese and Tamil people. 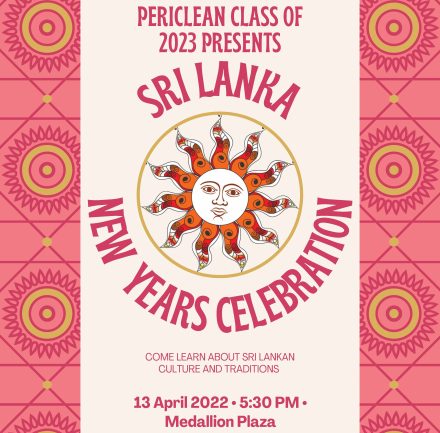 To bring awareness about this diverse culture, Periclean Scholars Class of 2023 organized two days event at Elon University. A food truck was set up with typical Sri Lankan food items on April 12 and 13, with a cultural show also taking place on April 13.

This program was well attended by students and staff who showed interest in learning about Sri Lankan culture and tasting Sri Lankan traditional food.