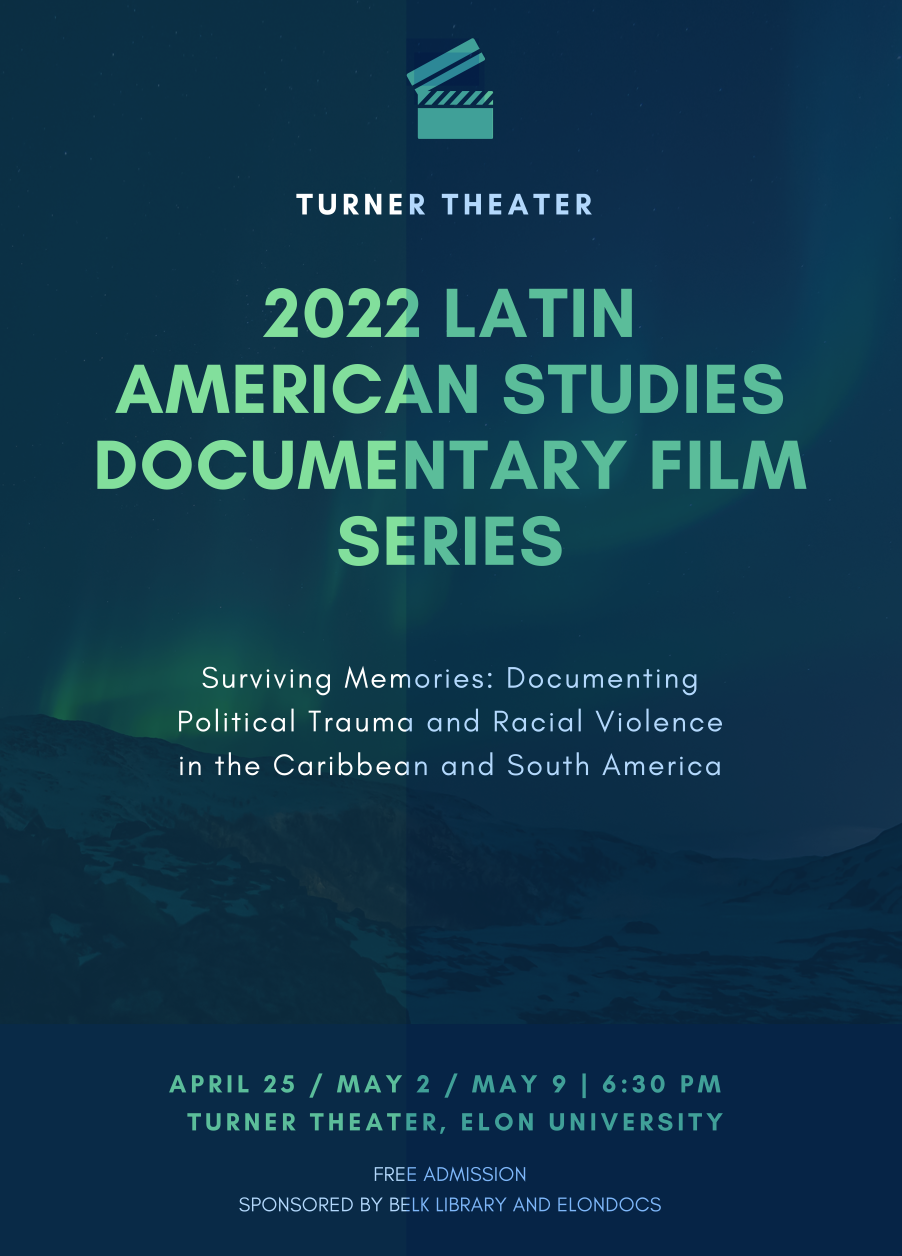 The first movie, “Stateless,” directed by innovative woman filmmaker Michèle Stephenson, explores the racial violence against Haitians in the Dominican Republic. The film exposes a critical perspective on anti-black discrimination in the Caribbean country, from the “Parsley Massacre” ordered by former dictator Rafaél Trujillo in 1937 to a controversial law passed in 2013 that revoked citizenships to people born to non-Dominican parents. By covering those issues, the documentary approaches historical and contemporary racism confronted by Haitian creole-speaking people.

The second movie, “The Cordillera of Dreams” by the acclaimed Chilean director Patricio Guzmán, explores the consequences of Augusto Pinochet’s dictatorship in the South American country and the development of neoliberalism as the main legacy of that authoritarian regime. The movie, winner of the Best Documentary Cannes Film Award, offers a singular perspective on how the sublime Andean mountains have shaped Chilean political and economic history.

Finally, “The Search” follows the exhumation of a mass grave found after a massacre in 1984 in a remote Andean village in Perú, a country impacted by an  armed conflict between the government and the guerrilla “Shining Path” in the 80s and 90s. The documentary approaches the relevance of identifying unknown remains of victims and seeks ways of reparation of past human right abuses.

The LAS Documentary Film Series is presented by Elon’s Latin American Studies Program and sponsored by Belk Library and ElonDocs. For questions, please contact Pablo Celis-Castillo at pceliscastillo@elon.edu or Juan Leal-Ugalde at jlealugalde@elon.edu.