The fall 2022 Women Influencers in Sport (WINS) Forum was held on Friday, Nov. 11. The on-campus event was titled “On the Horizon: Celebrating Past, Present & Future of Women in Sport,” and featured a panel discussion in Turner Theatre with prominent executives in the sport industry. Panelists include:

Eben Novy-Williams, a sports business reporter for Sportico, moderated the conversation. Full biographies for the panelists are listed below. 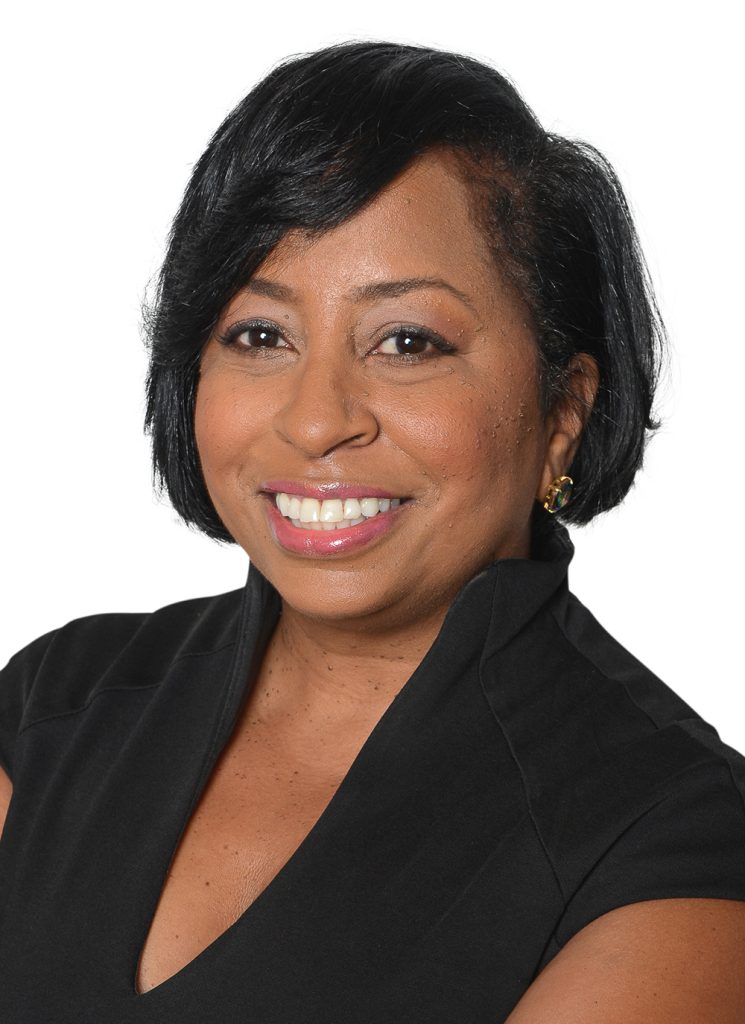 A Spelman College graduate, Carter is known for forging strong partnerships between the Atlanta Hawks and local organizations such as Silence the Shame, which facilitates conversations with young people surrounding mental health. As a leader in community improvement, she spearheaded a partnership with national nonprofit Vision to Learn to provide hundreds of Atlanta public school students with free eyeglasses, helping ensure that every student had the basic tools to succeed. Additionally, she has led the franchise’s strong commitment to the United Way of Greater Atlanta.

Previously, Carter was the director of communications for the Boys & Girls Club of America, coordinating and implementing a national campaign designed to encourage parents and kids to spend more meaningful time together. Other responsibilities included the development of a communications strategy for more than 3,000 Boys & Girls Clubs and oversight of special events in key markets. 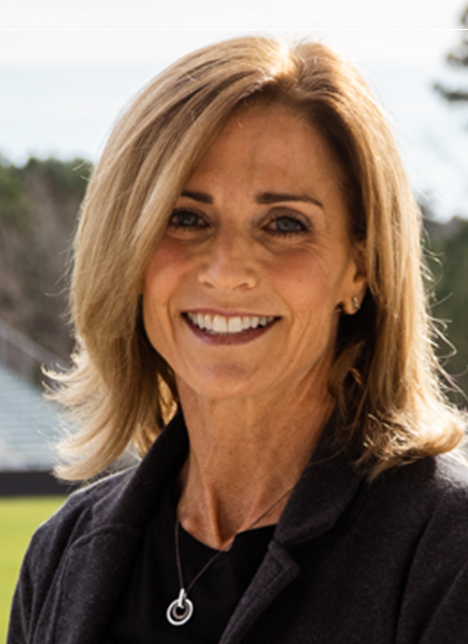 Francie Gottsegen serves as club president of the North Carolina Courage, leading business operations and revenue generation. Additionally, her responsibilities include overseeing front office operations, focusing specifically on marketing, communications, broadcasting and human resources. Gottsegen also serves as one of two board representatives on the North Carolina FC Youth Board of Directors, as well as on the Diversity, Equity, and Inclusion (DEI) Taskforce.

A Durham resident and Duke University alumna, Gottsegen joined the Courage as president in January 2022. Most recently, she served as the chief executive officer of Sports Systems, a TicketManager Company, delivering guest management and accreditation solutions to numerous Fortune 500 companies. Prior to working at Sports Systems, Gottsegen served as the senior vice president of sports and entertainment marketing at JPMorgan Chase & Co., which followed a similar role at Wells Fargo. She has also worked with the PGA of America, National Basketball Association, and Major League Soccer. 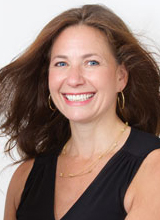 Born in New Orleans, Picca earned a bachelor’s degree from Duke University and a J.D. from New York University Law School. After a clerkship and experience at New York City law firms, she joined the NBA in 2000 as associate counsel and eventually migrated to the league’s business side, rising to senior vice president, licensing and business affairs. She became part of the Fanatics team in 2014. 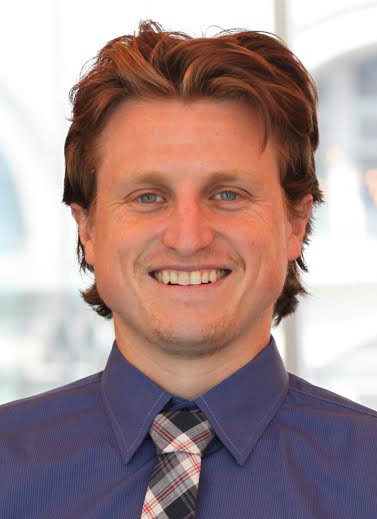 Eben Novy-Williams is a sports business reporter for Sportico, where he writes about intersection of money and sports. His coverage includes everything from billion-dollar team sales and media deals to sports betting and the Olympics. He is also co-host of the Sporticast podcast. Prior to helping launch Sportico, he was at Bloomberg News for almost a decade, and a frequent guest on Bloomberg TV and Radio. His writing has appeared in magazines and newspapers around the country.