From her hometown to Hollywood writer's rooms, Wilson has forged a path of her own.

Like many other young creatives, Asha Wilson ’13 always dreamed of breaking out of her small beach town in southern Florida and making it big in Los Angeles. But, instead of being in front of the camera, she wanted to be behind it — specifically in the writer’s room. Nearly a decade later, Wilson has accomplished that childhood goal, and now with an executive producer’s seat in the writer’s room of her dreams.

It all started at the height of the pandemic when Wilson kept busy with Zoom meetings “just to talk to people.” Most general networking meetings aren’t too memorable, but one with Jennie Snyder Urman, co-founder of Sutton Street Productions, stood out — and not just because she admired Wilson’s work.

Urman made the “up-and-coming writer” an offer she couldn’t refuse: co-writing “Soapdish,” a “dramedy, soapy, twisty-turny” remake of the 1991 film, as Wilson refers to it.

“She told me that she was working with Whoopi Goldberg and the NAACP and was interested if I would come on and co-write and eventually run the show with her,” Wilson said. “Usually, when you get offers like that in meetings, it’s kind of like, ‘Oh my gosh, it’s amazing. I’ll think about it.’ And with this, I was immediately like, ‘Yes. No questions. Yes.’”

Growing up, the star-studded comedy film was always one of Wilson’s favorites and one that could make her laugh no matter how many times she watched it.

“There are maybe three movies in all time that my soul has wanted to make into a TV show, and Soapdish has always been number one on that list,” she said. “When you grow up in a smaller town, or not L.A., nobody really knows the path to getting into a writer’s room,” she said. “I just thought it was SNL.” 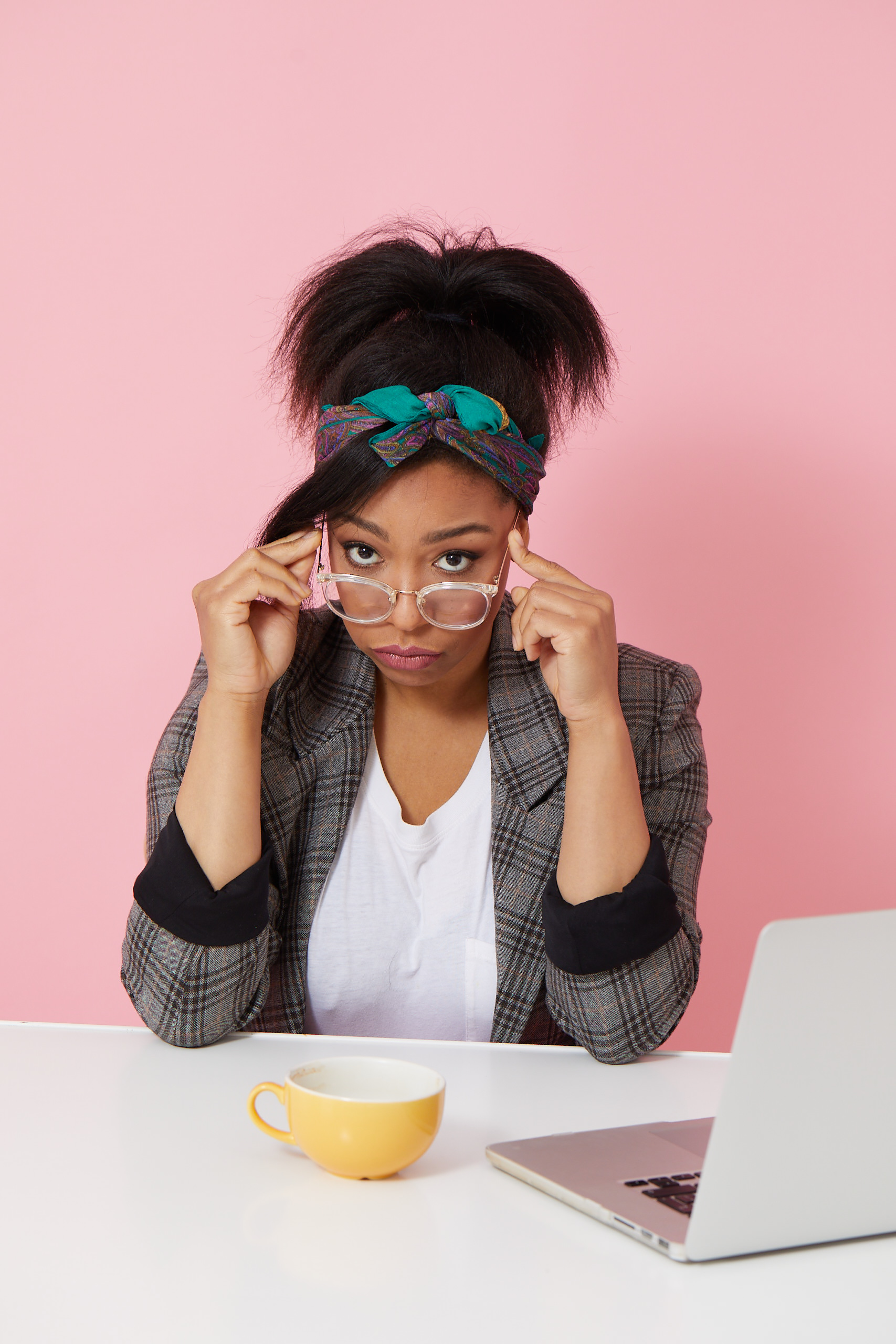 And so, she forged her own path calling the shots at every turn. The path eventually led her to Elon University, where she was warmly welcomed into the Communications Fellows program and couldn’t wait to get her hands busy with film equipment and op-ed writing, and even beginning an SNL-type comedy show with Elon Student Television.

By her senior year, Wilson was more certain about her future in screenwriting. Her next move? Persuading the School of Communications to grant her an independent study, where she could focus all of her time watching, studying and eventually writing her own TV scripts and pilots.

“My roommates thought that was insane,” she said. “I would write on Post-it notes for each day of the week, all the shows that were out that night, and what time they were on, so I could watch them. I would watch shows that I loved, and I would watch those that I didn’t like that much, but it helped me understand just making a TV show. It’s a real learn-by-doing, learn-by-watching kind of situation.”

Her path eventually twisted and turned its way to Los Angeles, where she participated in the Elon in L.A. program and landed gigs writing for “American Horror Story” and “Archer.” And now, she finds herself set to be an executive producer on the remake of her favorite childhood movie, alongside Whoopi Goldberg.

Being that the series marks the first remake she’s worked on, the writing process has introduced its challenges. However, the self-proclaimed “positivity mouth,” pleads that the word “challenge” should be taken with a grain of salt, as she wouldn’t trade the experience for the world.

“I have nowhere near the experience that Jennie has, but what’s been really great is that it’s been incredibly collaborative and felt very 50/50,” she added.“It’s never felt like I’m just here to add a joke or do whatever. It’s honestly an amazing writing process together.”

Not a bad path for an “up-and-coming” writer.