Through a two-year fellows program, the five juniors of this interdisciplinary cohort will participate in specialized coursework, faculty-mentored undergraduate research, campus leadership, and community engagement in multifaith contexts.

Five juniors have been named members of the sixth class of Multifaith Scholars, a two-year fellows program for juniors and seniors that offers a closely mentored, experientially rich and intellectually rigorous educational opportunity for cohort members.

After a highly selective application and interview process, students of this multidisciplinary program are awarded $5,000 annually to support research and study in global contexts connected with religious diversity and multireligious societies. Students who show great potential as academically curious and socially engaged multifaith leaders committed to their own ongoing development and the enhancement of their local and global communities are selected in the Spring of their second year.

Amy Allocco, an associate professor of religious studies, has directed the Multifaith Scholars program since it was established in 2016. She notes that this year’s class brings additional strengths and diversity to the cohort. “In an exceptionally strong pool of applicants, these aspiring scholars impressed the selection committee with their diverse, promising, and quite timely research projects. We are excited to work with them and their mentors over the next two years to facilitate not only their projects and academic growth, but also to help them integrate their experiences and learning.” In addition to pursuing faculty-mentored undergraduate research and undertaking academic coursework, the scholars will extend the program’s ongoing community partnership with the Burlington Masjid. 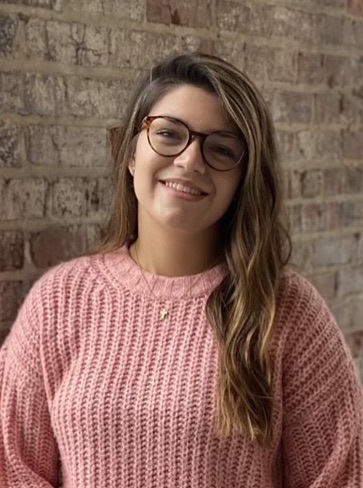 Project Title: Festivals: Exploring the Culture Between Religion and Politics 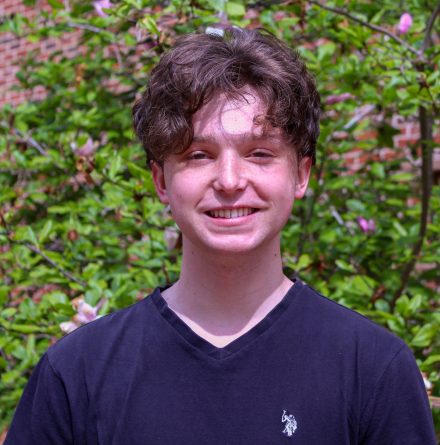 Project Title: Gender and Caste Identities in the Revitalization of Andal Worship

Proposed Research: Scheff’s project will identify the ways gender identity and caste politics have influenced the depiction, expression, and worship of Andal, the eighth-century South Indian Tamil poet-saint—the only woman among the Alvar poet-saints who were instrumental in the vernacularization and subsequent democratization of Hindu devotion. 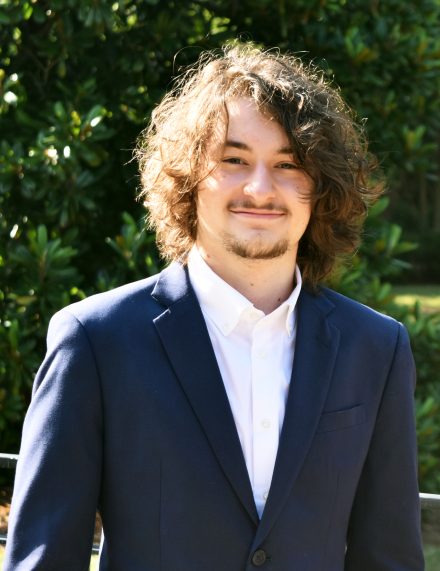 Proposed Research: Walter will investigate the native voices subjected to American colonialism, focusing on the indigenous peoples who accepted Protestant missionaries and experienced cultural genocide as a result. 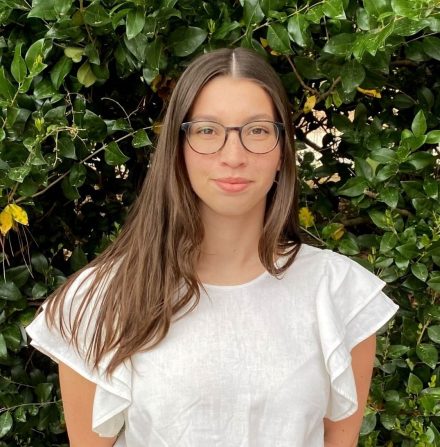 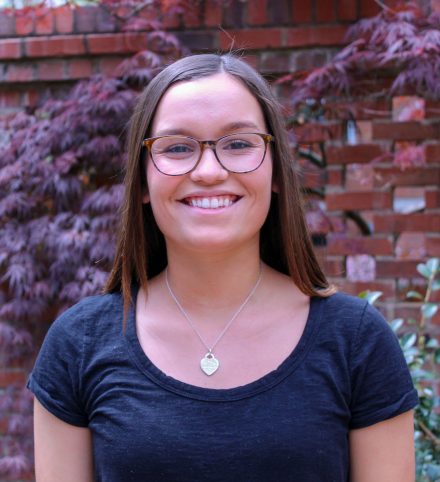 These students join the current senior class of Multifaith Scholars, who will spend this year completing data analysis, presenting at academic conferences, and developing scholarly publications. Information about the seniors or the Multifaith Scholars program, in general, can be found on the Center for the Study of Religion, Culture and Society website: https://www.elon.edu/u/academics/csrcs/multifaith-scholars/.