This page will navigate you to all information about the 2020 Conference! 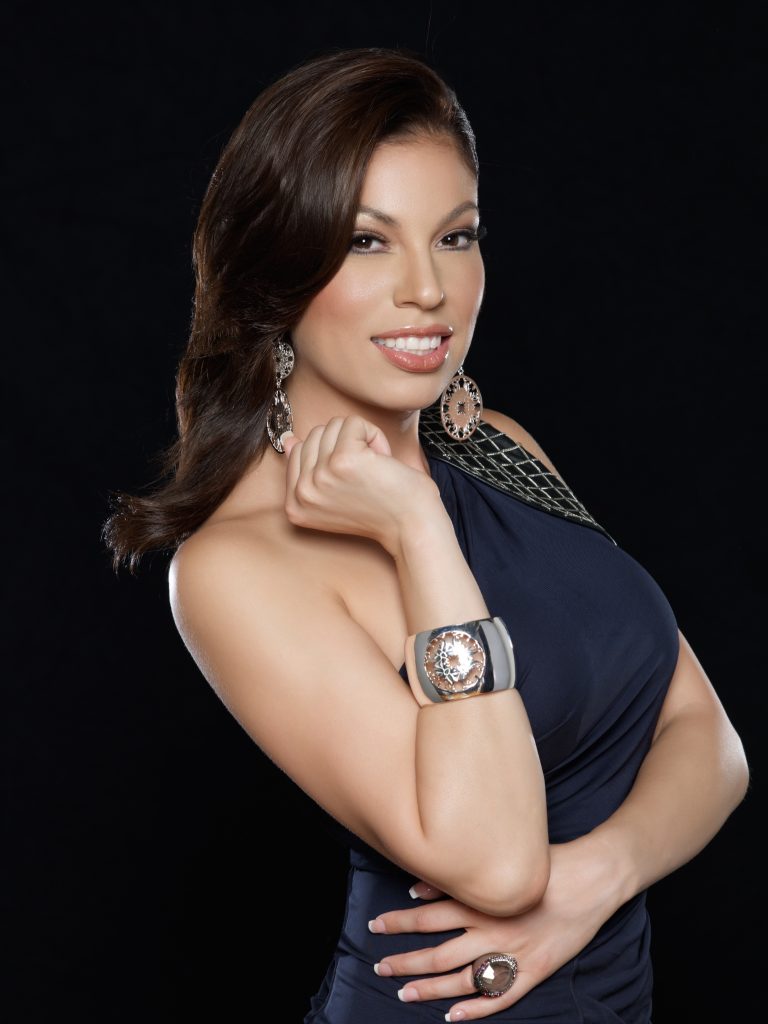 Dream Asylum Studios, Miami FL: Pioneering powerhouse, Marcella "Ms. Lago" Araica, has swiftly burgeoned into a towering beacon of talent as one of the music industry's hottest, most prolific sound engineers. Credited for mixing over one hundred chart-topping tunes, Marcella has had the opportunity of working with world-renowned musical icons such as Beyonce, Britney Spears, Madonna, and more. Born and raised in Miami, Marcella graduated with perfect attendance and honors from the Full Sail Production and Recording Program in Orlando, Florida. She was presented with the Advanced Recording Engineer Award, an honor only bestowed upon a single deserving student each semester. 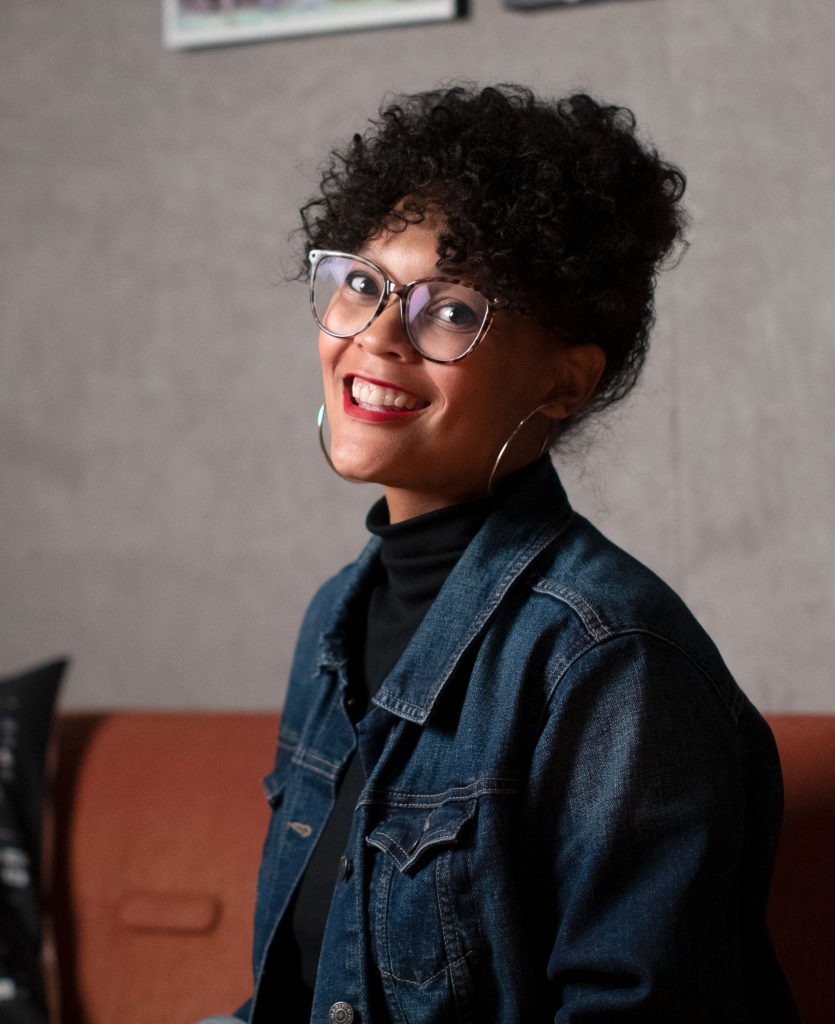 Music Supervision at Trailblazer Studios, Raleigh NC: Aurelia Belfield is a graduate of the University of North Carolina at Chapel Hill with a degree in Dramatic Arts. Prior to joining Trailblazer Studios, she honed her skills in educational outreach at WTVI Charlotte and in casting at Bunim/Murray Productions. Her primary focus at Trailblazer is on music supervision and sound coordination, which covers scheduling studio time, finding and booking voice talent, developing and nurturing relationships with talent agencies, managing music libraries, and music placement and licensing for short- and long-form projects. 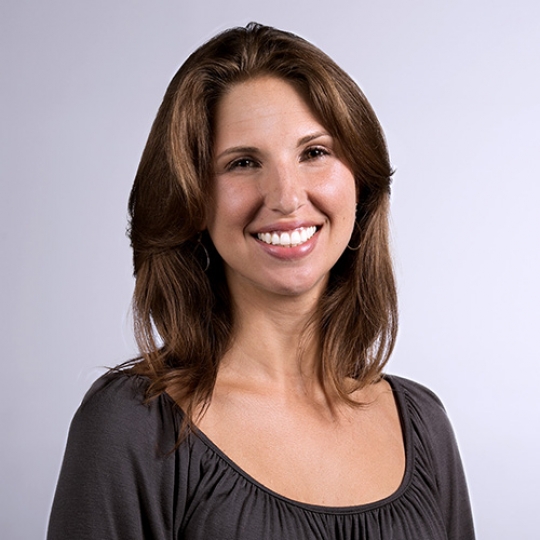 Freelance Audio Engineer, Raleigh NC: Michel currently works as a freelance sound mixer and sound designer in Raleigh, North Carolina. Previously, she worked as an audio mixer at Trailblazer Studios, where she specialized in post production mixing and field recording for television. Prior to joining Trailblazer Studios in 2009, Michel served as the resident sound designer for Playmakers Repertory Company in Chapel Hill. While at Playmakers, she worked as an instructor at the University of North Carolina at Chapel Hill, teaching “Introduction to Sound Design” classes. Michel has also held positions in sound design and audio supervision at East Carolina University’s Loessin Theatre, Triad Stage in Greensboro and Vermont’s Weston Playhouse Theatre. Michel is a member of the Cinema Audio Society. 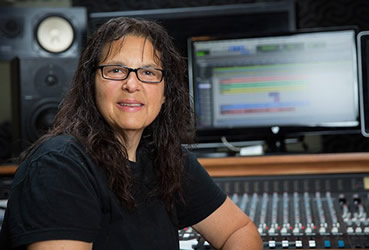 Recording Engineer and Faculty Member, UNC-Wilmington: Karen Kane has been in the music business for more than 35 years. She attended Berklee College of Music in Boston and graduated from the Recording Institute of American, where she obtained two diplomas in audio engineering. Since the 1970's, Karen has produced and/or engineered over 200 full-length album projects and has engineered hundreds of live sound shows. Currently, she runs her own audio production studio, Karen Kane Music Productions in Wilmington, NC. Besides music recording, mixing, and mastering, her Wilmington recording studio is also where she teaches Audio Engineering and Music Production. 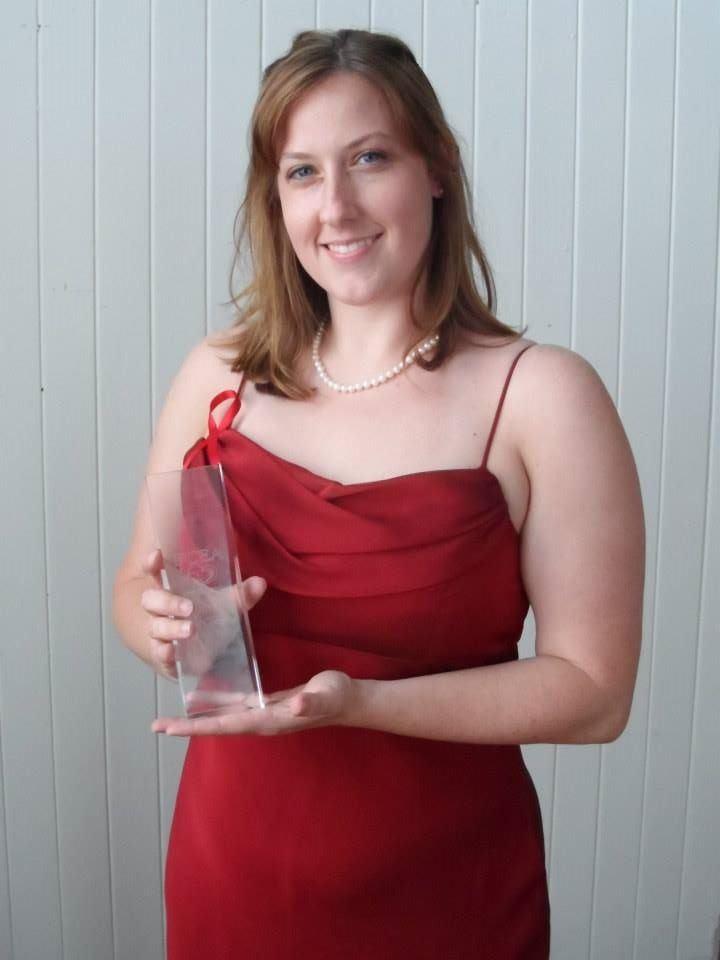 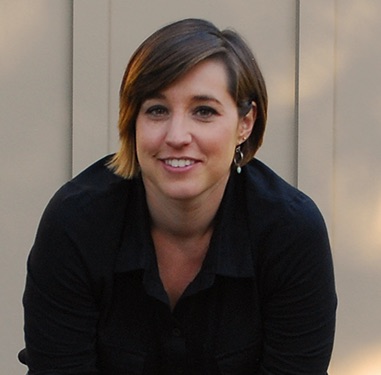 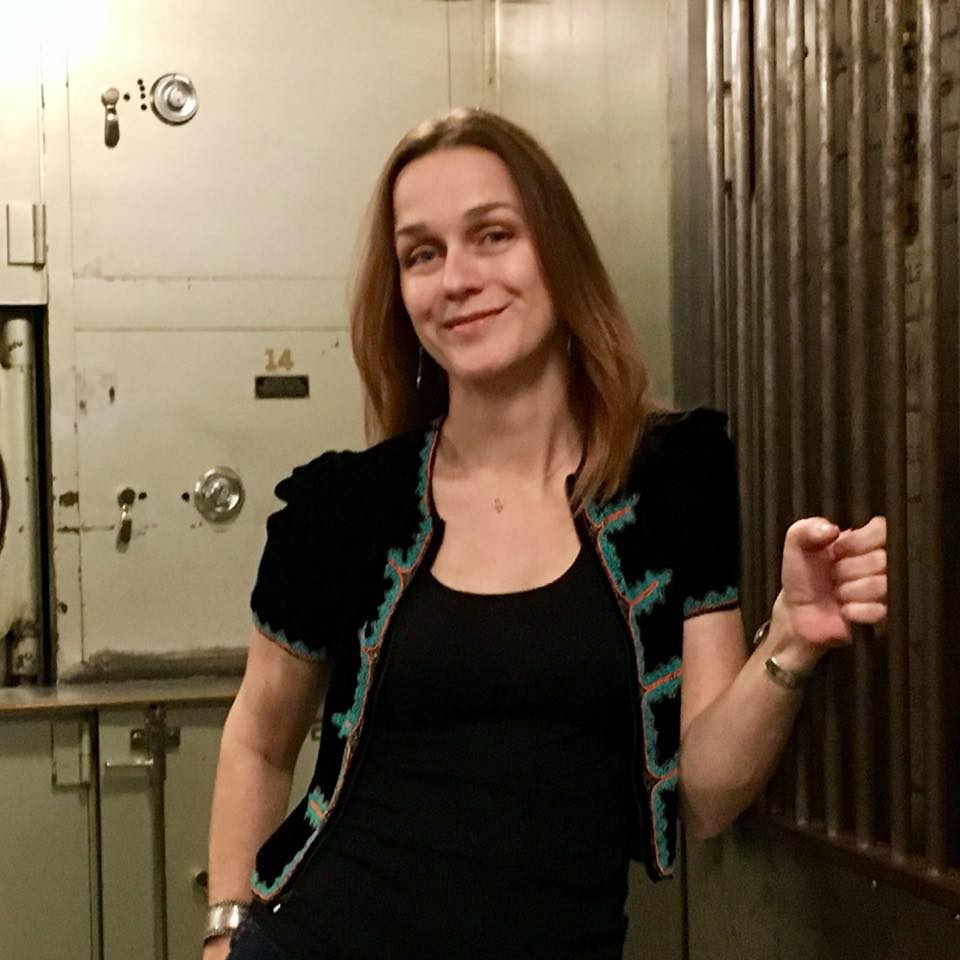 Founder of Sonic Pie Productions, Durham NC: Tess Mangum is a seventh-generation North Carolinian. Though she grew up in a musical family (her grandmother, Kate Mangum, taught Randy Travis how to play guitar and great-uncle Homer Briarhopper was fortunate to call Doc Watson a fan), she always felt her role in the family business was behind the scenes. She holds a B.A. in Public Relations from the University of North Carolina at Chapel Hill and a M.A. in Ethnomusicology from the University of Limerick, Ireland. She served as Concerts Director & Facility Rental Coordinator of The ArtsCenter in Carrboro, a non-profit performing arts center, from 2002-2012 and developed the critically-acclaimed American Roots Series, which helped launched the careers of the Avett Brothers and Carolina Chocolate Drops, as well as spotlight American music legends such as Dr. John and Mavis Staples. Tess is a 2012 Indy Arts award winner. In the winter of 2013 she founded Sonic Pie Productions, a concert and event production company. Since then, her talent buying, production and or stage management clients have included IBMA (International Bluegrass Music Association), ArtsGreensboro, Duke Performances, Carolina Railhawks, MerleFest, Hippie Fest, Beericana Craft Beer & Music Festival, Durham Central Park, Town of Aberdeen, City of High Point, Art of Cool Festival, Festival for the Eno River and Paul J. Ciener Botanical Garden.