The talented alumna has made a name for herself writing for one of ABC’s top shows.

When Michelle Leibel ’14 sits in the writer’s room at the start of a television show’s season, she’s excited to share ideas that have lived in her mind for months. The scenes that she has fallen in love with and the moments that will blossom into an episode of ABC’s “A Million Little Things.” 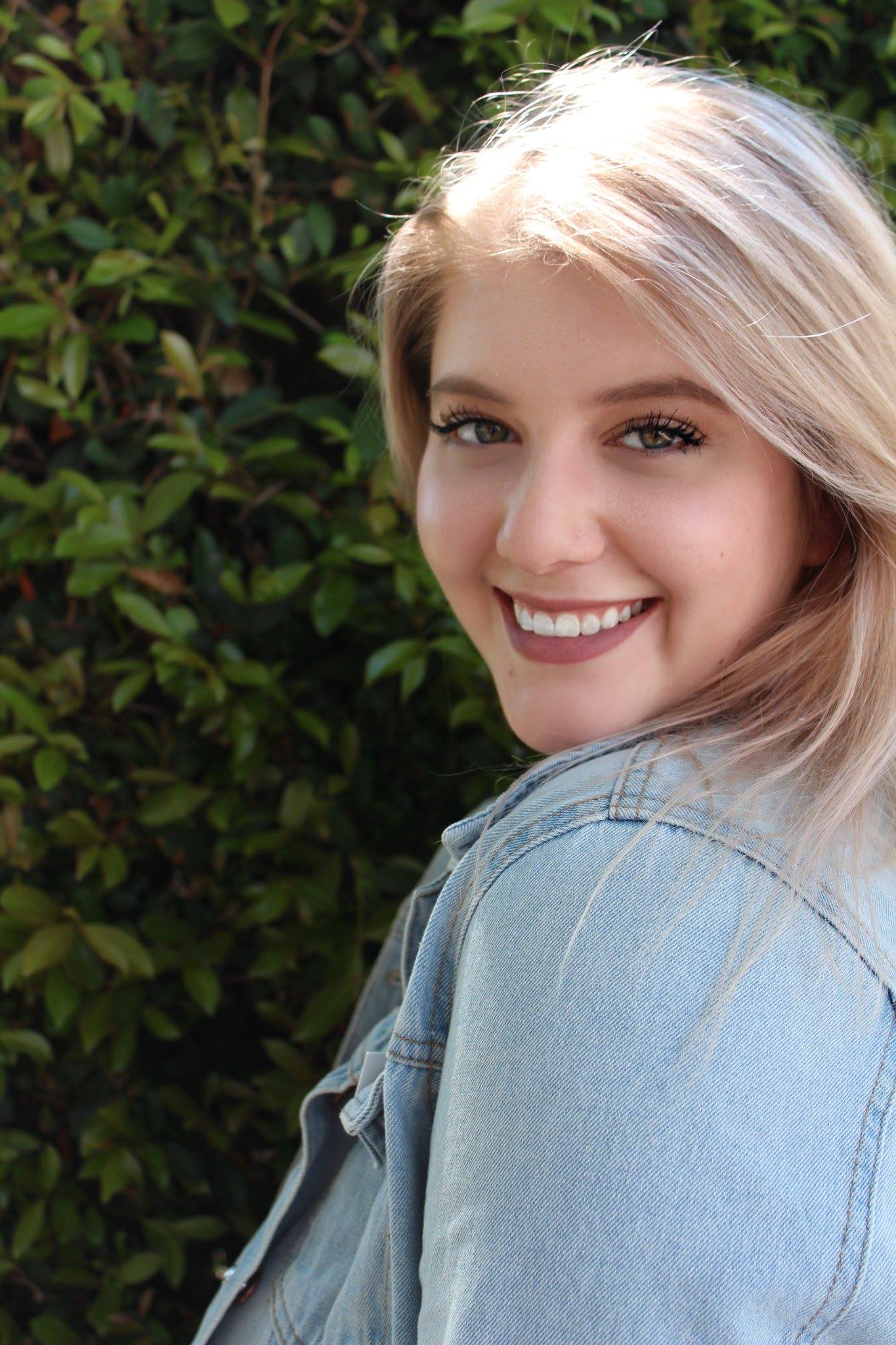 The room is a safe space for Leibel, who views every day as an opportunity to work with many talented individuals.

“I feel most creative when I’m able to bounce ideas off other people, and luckily I have very supportive and patient friends, who let me brainstorm with them before I sketch something out,” Leibel said.

As a writer and producer, Leibel pens episodes of the primetime drama but also contributes to other writers and producers. Similarly, she relies on her collaborators to help fine-tune her work as it’s being developed.

Leibel’s journey has advanced from an NBC page to a showrunner’s assistant to a writer and then writing producer on “A Million Little Things.” The media arts and entertainment graduate said that she finds her role now to be a fulfilling outlet for her creativity.

Leibel received immense support from faculty while she was a student in the School of Communications. Youssef Osman, assistant professor of cinema and television arts, helped Leibel shoot a short film that she later submitted to festivals during her senior year.

“Her senior year she teamed up with (Elon alumnus) Michael Tahan and they pitched me a brilliant short script called ‘That Other Crazy Thing You Do,’” Osman said. ”I was instantly drawn to the story. Michelle’s writing style and voice is unique. It’s not a surprise that the film went on to win second best screenplay at the Nashville Film Festival.”

Osman highlighted Leibel’s involvement in both Elon Student Television and Cinelon and was inspired by what she was able to accomplish while still at Elon.

But Leibel didn’t only find success and inspiration in the School of Communications. She credited Scott Proudfit, associate professor of English, with giving her an important piece of life advice.

“He once said that we needed to go out and have as many experiences as possible because writers should write what they know, and if you don’t live your life, all you’ll end up writing about is writing, and nobody wants to read that,” Leibel said. “I’ve carried that with me forever.”

After working as an NBC page, Leibel became a writers’ production assistant on a new show and would occasionally temp on desks at NBC which allowed her to network and gain the necessary experience for her future.

Her role as a production assistant provided her with great admiration for the people who keep everything in motion.

“Assistants are writers and producers who haven’t had a chance to get that title yet,” Leibel said. “There would be absolute chaos without them, and often they pitch ideas that make it into our show and make those episodes even better.”

Her workday, lacking a consistent schedule, varies from day to day, and is made up of production meetings, covering set, being in the writer’s room or helping transition episodes from production to post-production.

Leibel said that it is surreal to see her ideas on the screen with such talented actors. The group dynamic with the directors and crew are able to bring the episodes together.

“It’s so fun to kick around ideas and then see them come to life on the page,” Leibel said. “It’s always really satisfying to see a joke or a scene you’ve written get a laugh at a table read or make someone emotional,” Leibel said.

Her creativity allows her to find solutions to any issues that arise and to contribute meaningful ideas to “A Million Little Things.” Leibel credits set experience to figuring out what she can bring to life during a shoot.

“My advice to any aspiring TV writer is to get a job on set,” Leibel said. “Knowing the ins and outs of production is so important. If there’s no crew, there’s no show!”

Season four of “A Million Little Things” is currently airing on ABC on Wednesdays at 10 p.m. and is also available on Hulu.