On May 10, 1930, on the campus of Howard University, in Washington DC, the National Pan-Hellenic Council was formed as a permanent organization with the following charter members: Omega Psi Phi and Kappa Alpha Psi Fraternities, and Alpha Kappa Alpha, Delta Sigma Theta and Zeta Phi Beta Sororities. In 1931, Alpha Phi Alpha and Phi Beta Sigma Fraternities joined the Council. Sigma Gamma Rho Sorority joined in 1937 and Iota Phi Theta Fraternity completed the list of member organizations in 1997.

The stated purpose and mission of the organization in 1930 was “Unanimity of thought and action as far as possible in the conduct of Greek letter collegiate fraternities and sororities, and to consider problems of mutual interest to its member organizations.” Early in 1937, the organization was incorporated under the laws of the State of Illinois and became known as “The National Pan-Hellenic Council, Incorporated.”

All questions may be directed to Quintin Tucker, NPHC advisor, at qtucker2@elon.edu 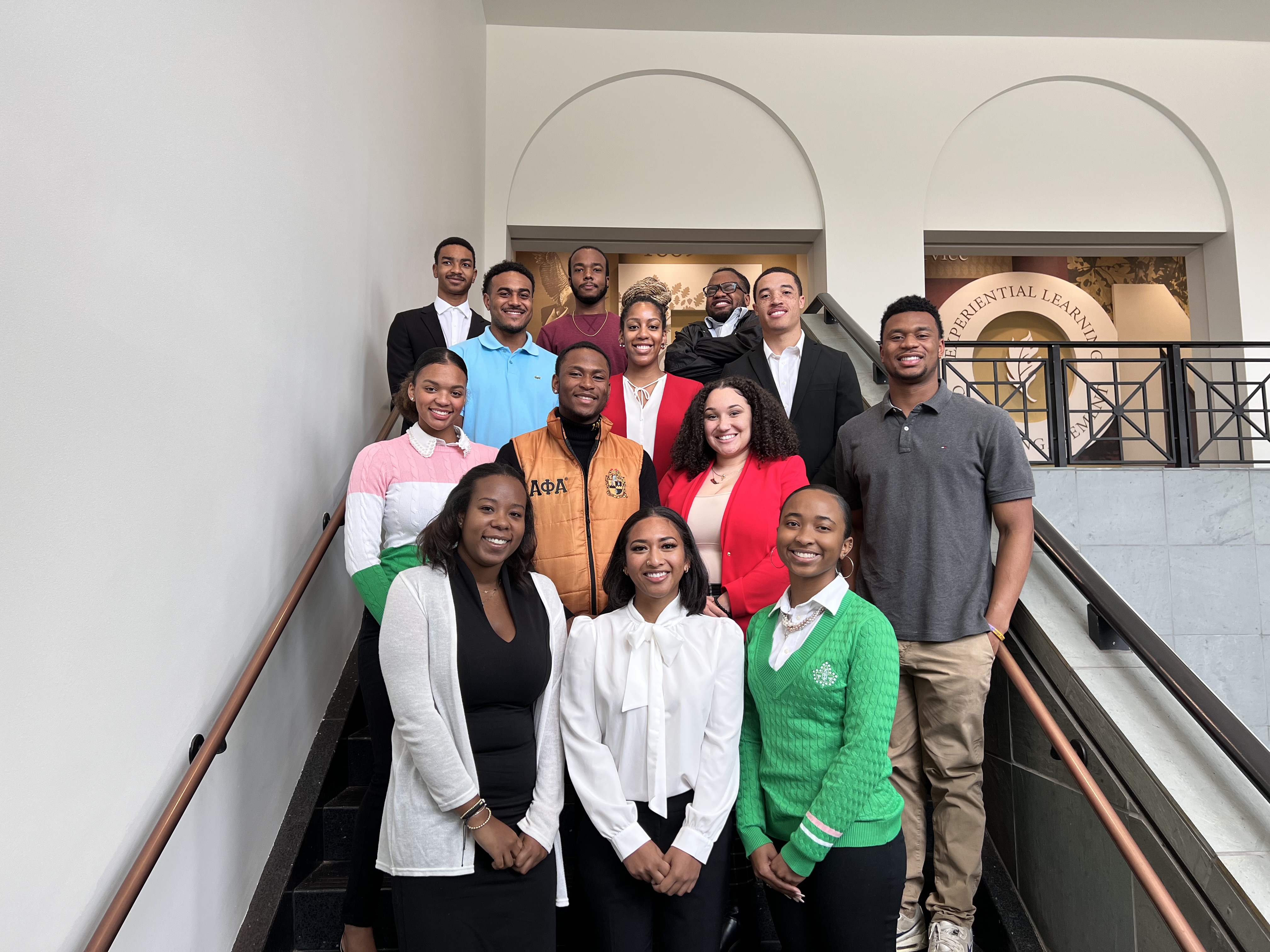