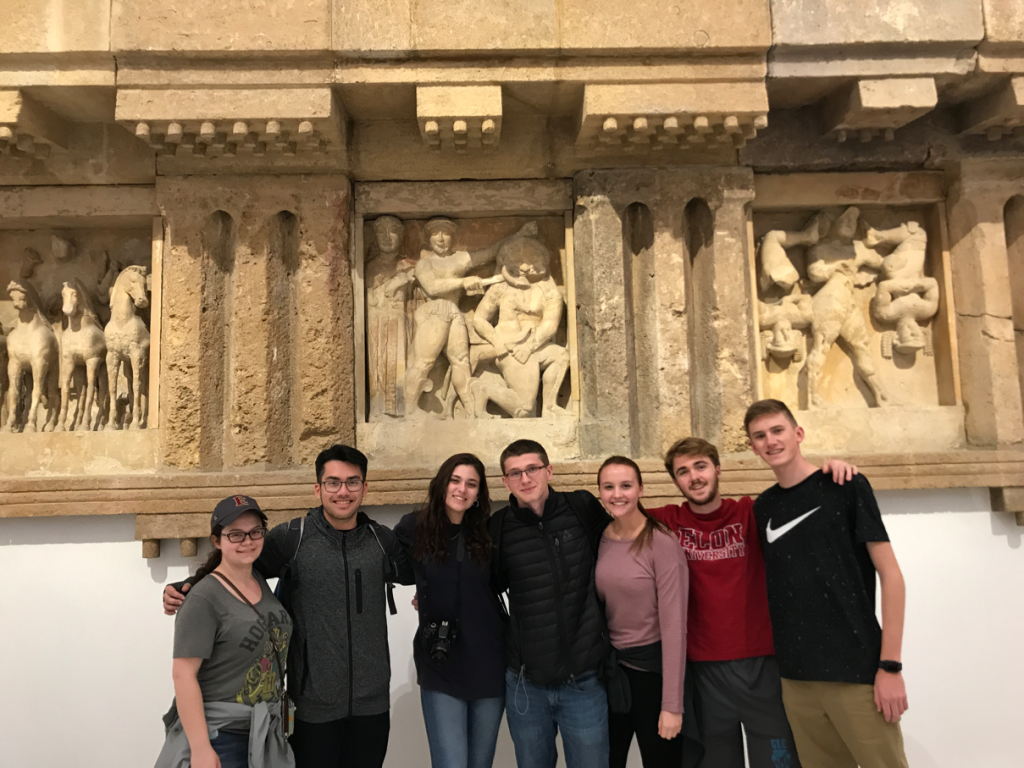 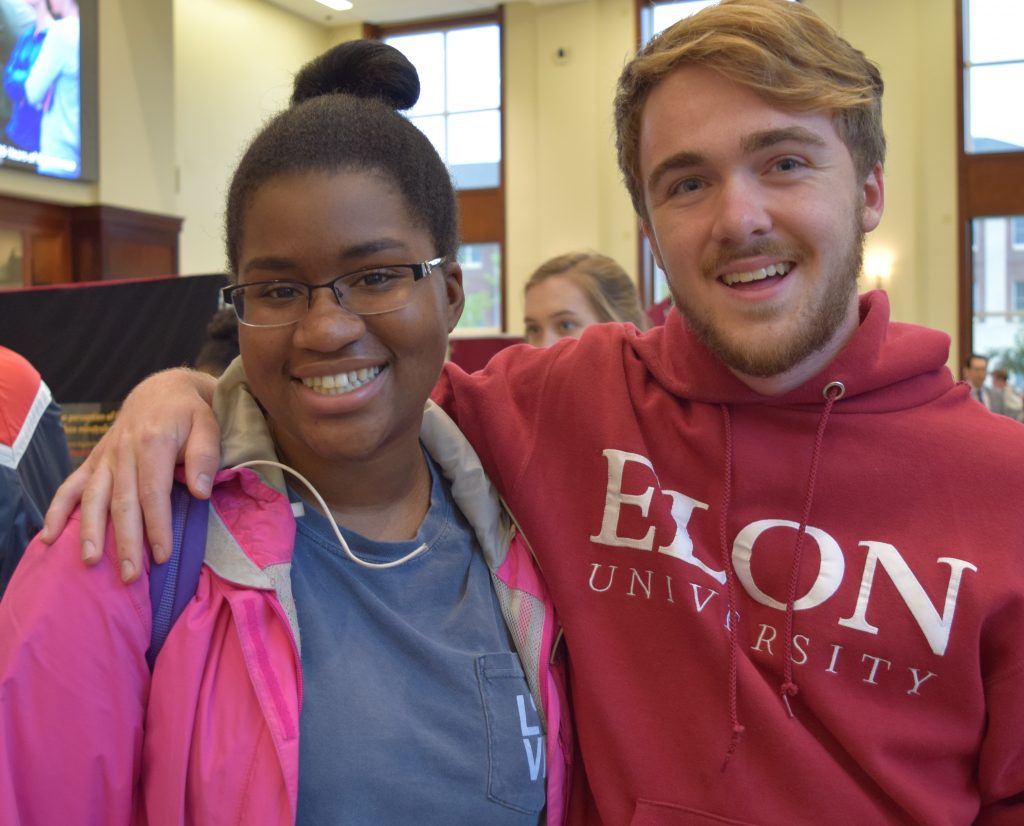 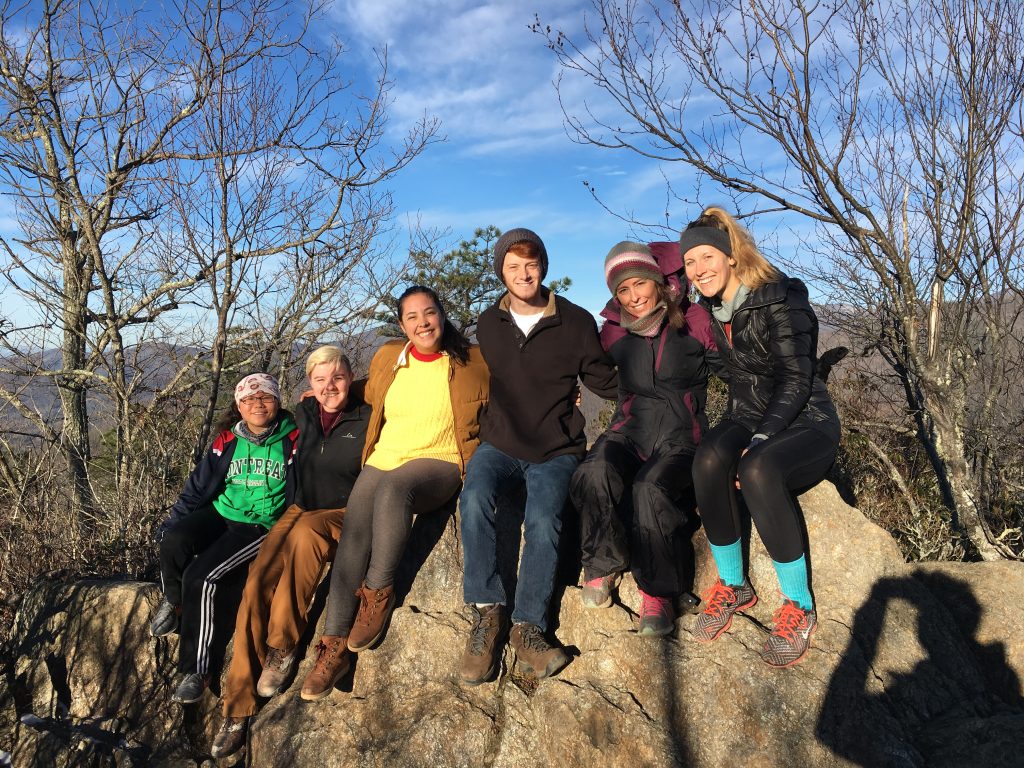 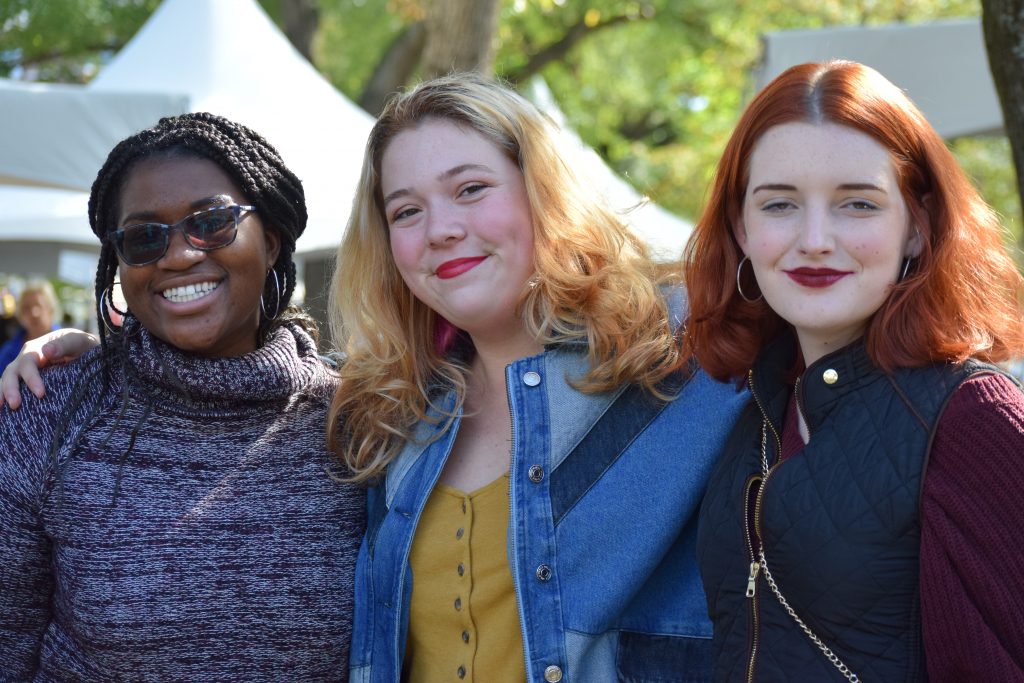 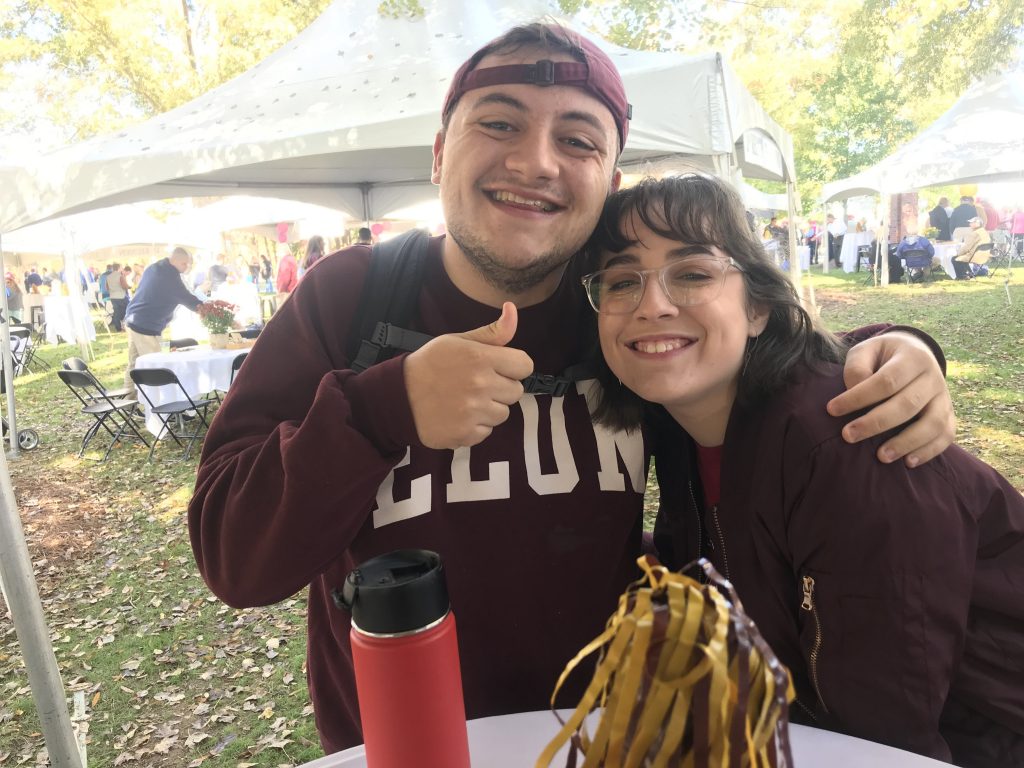 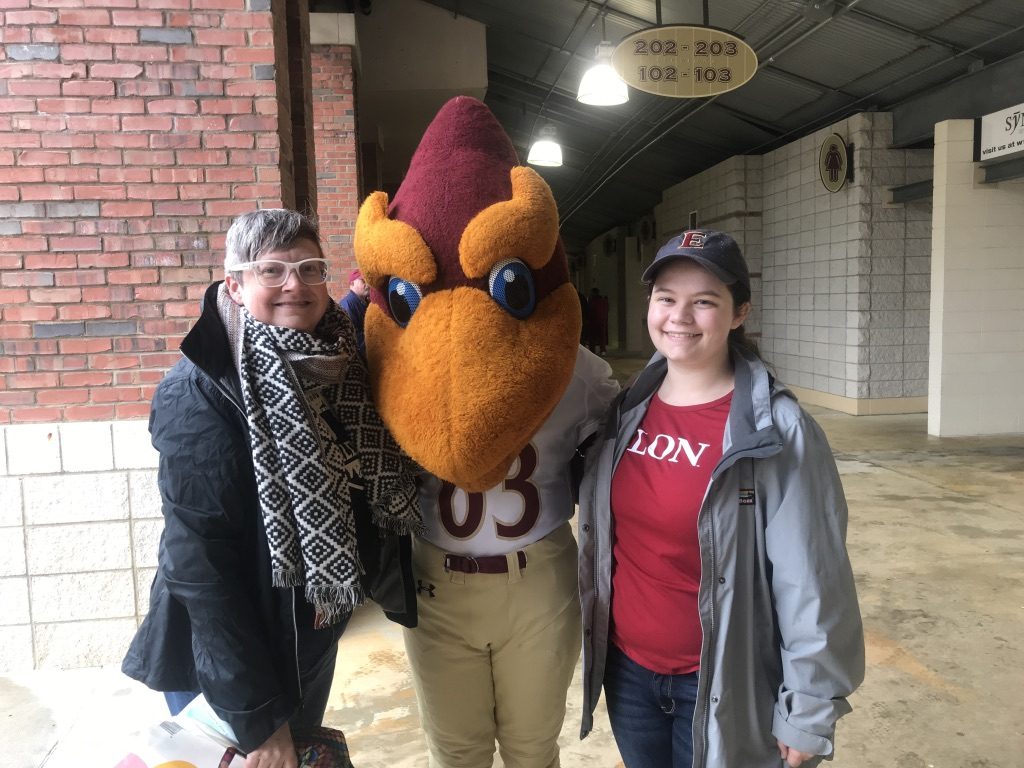 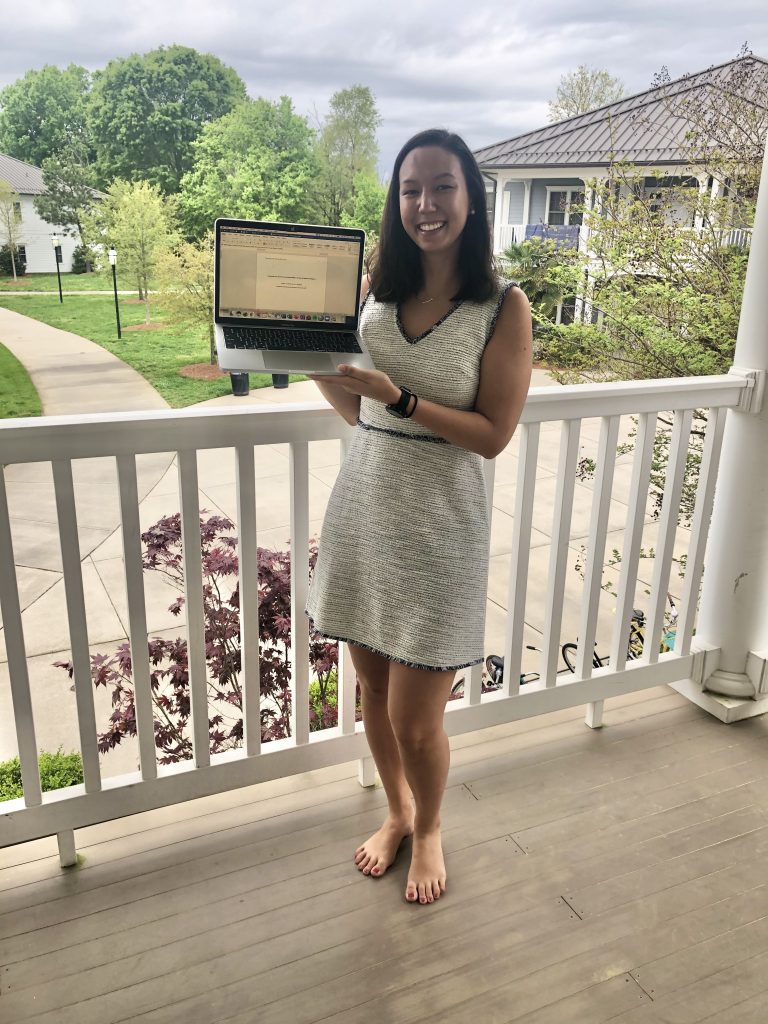 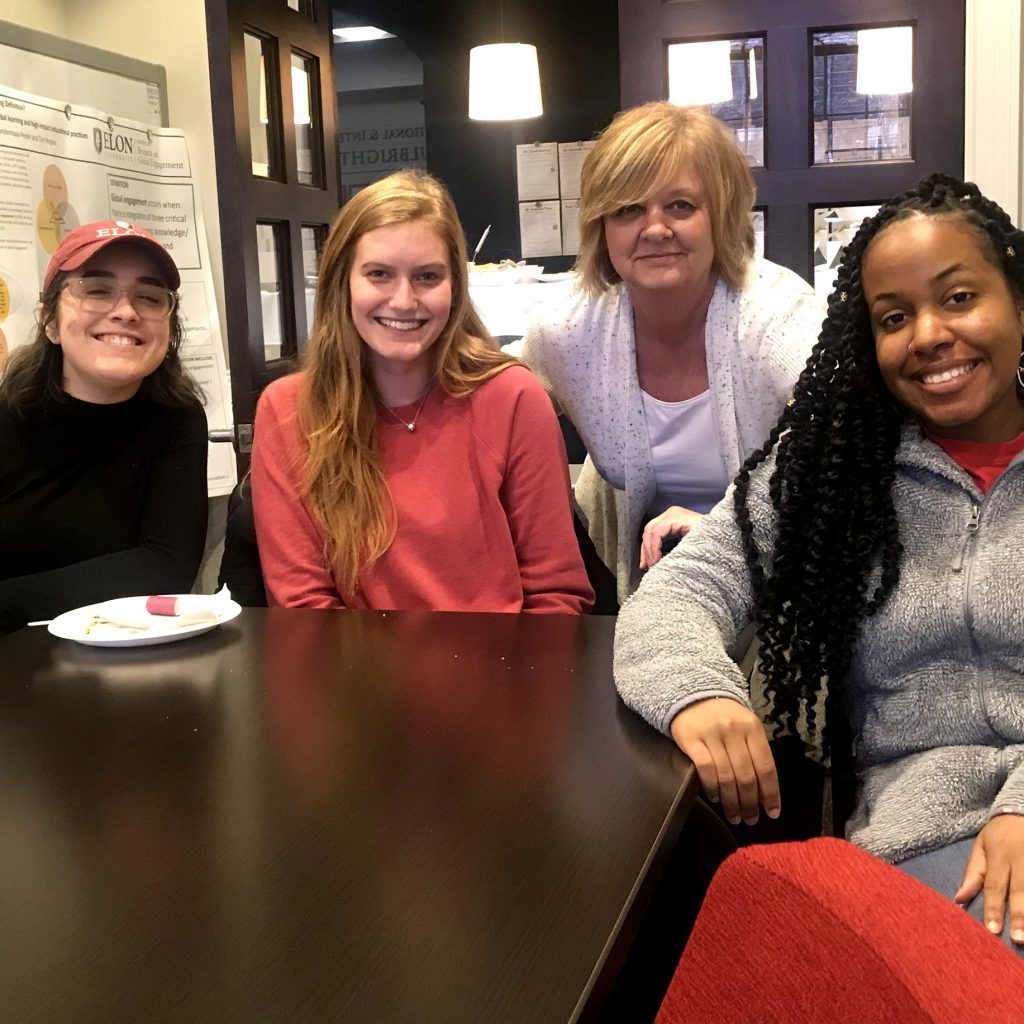 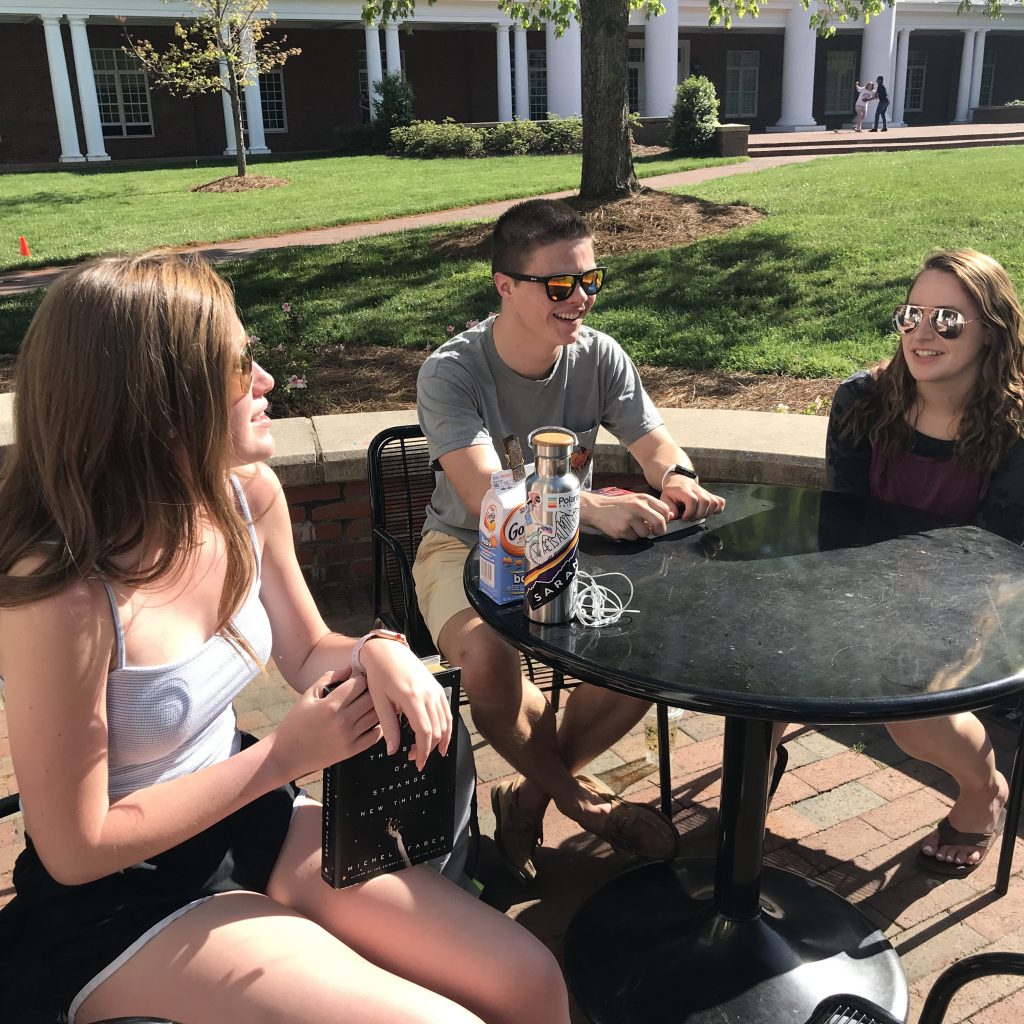 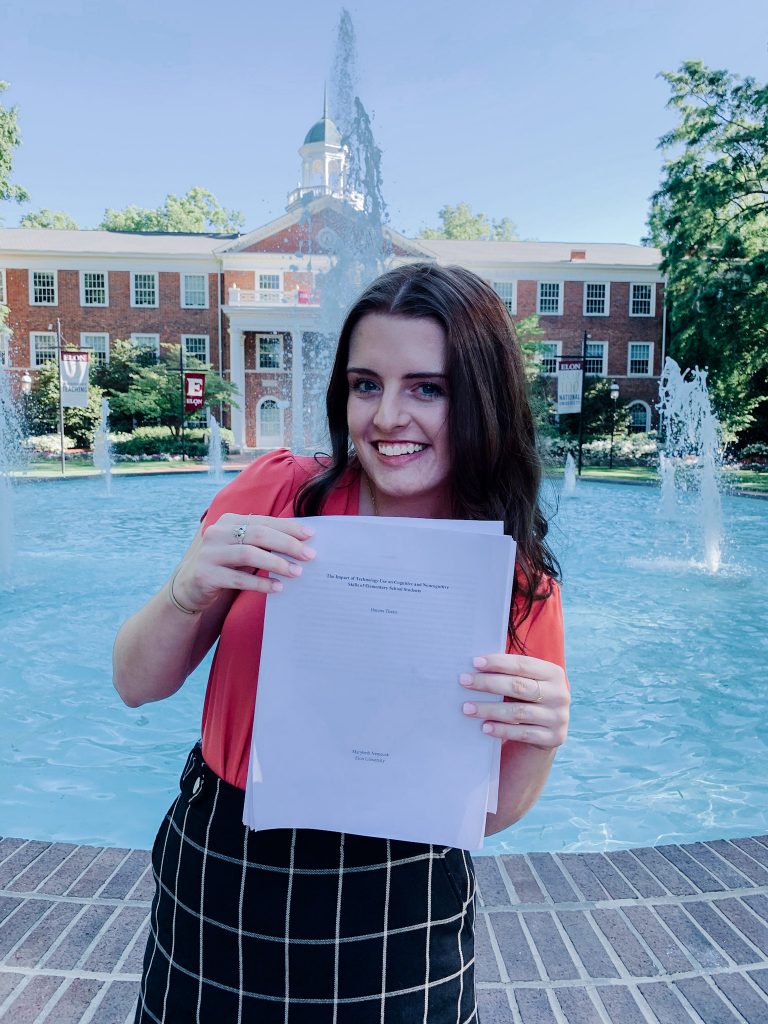 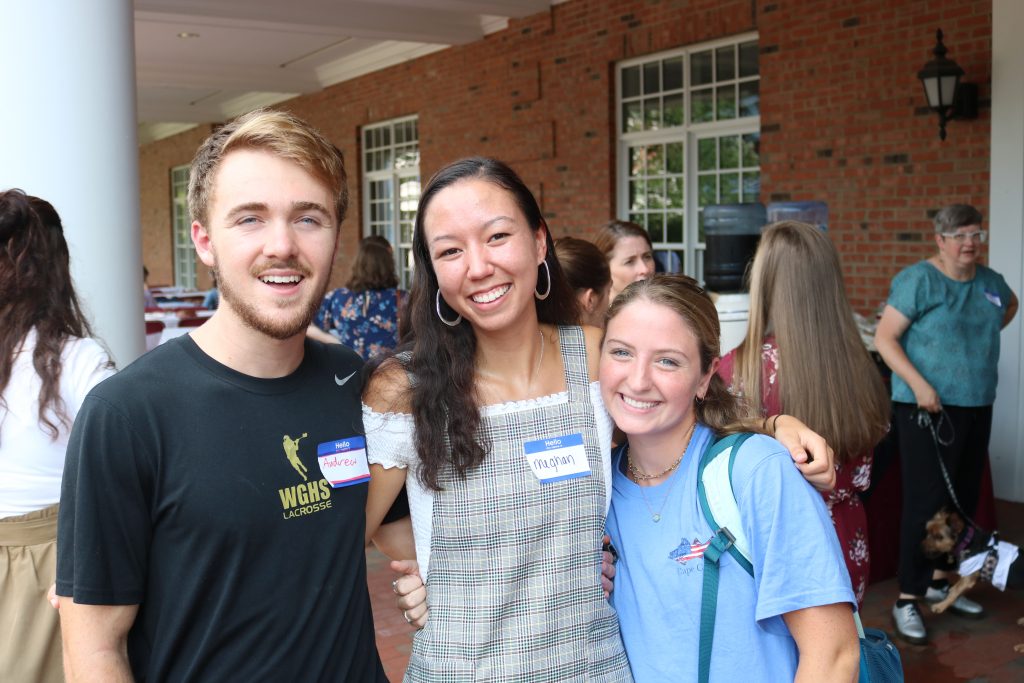 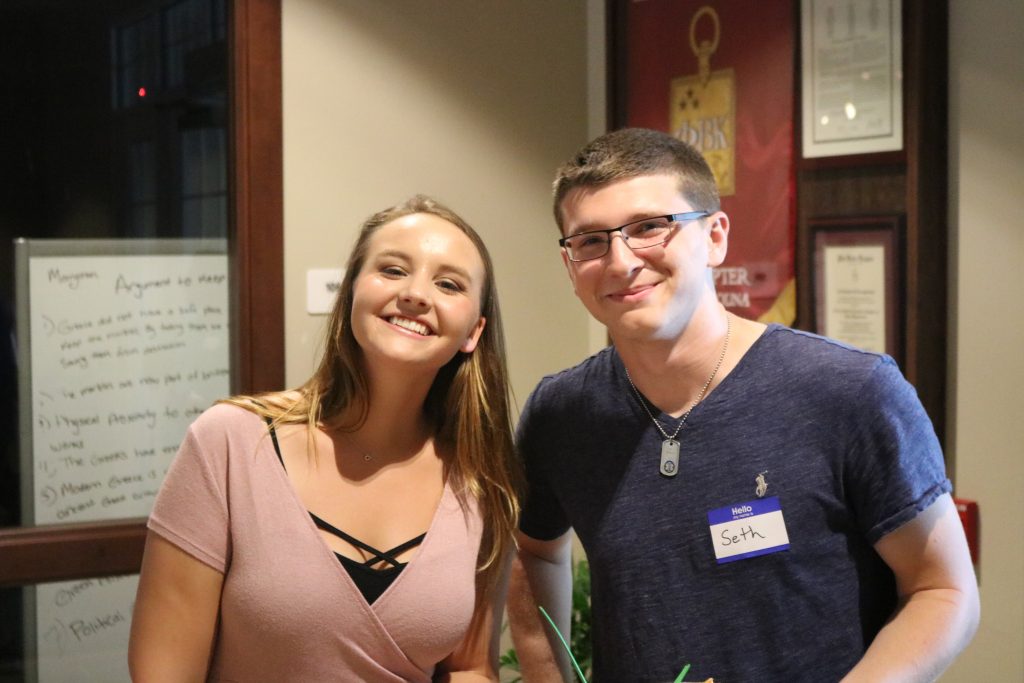 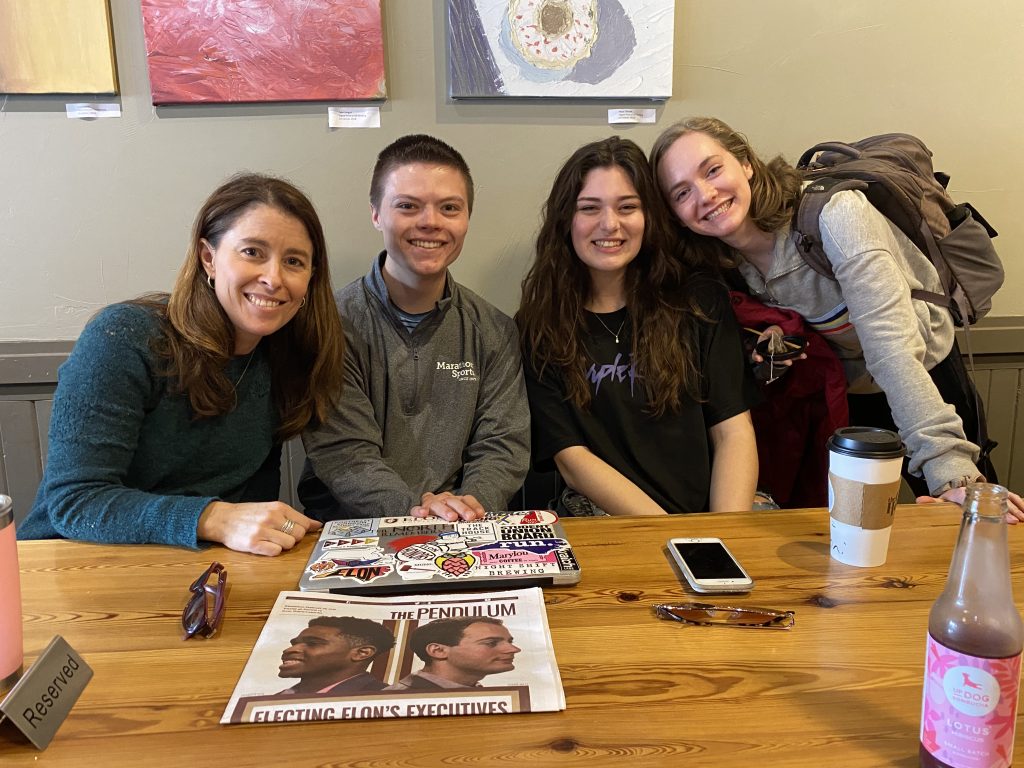 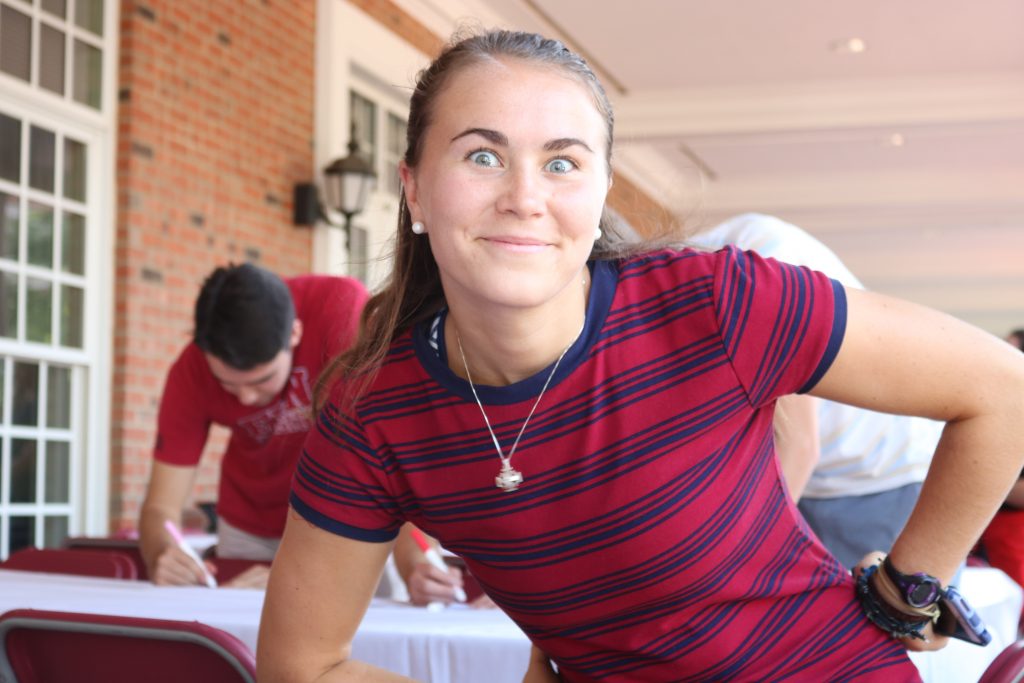 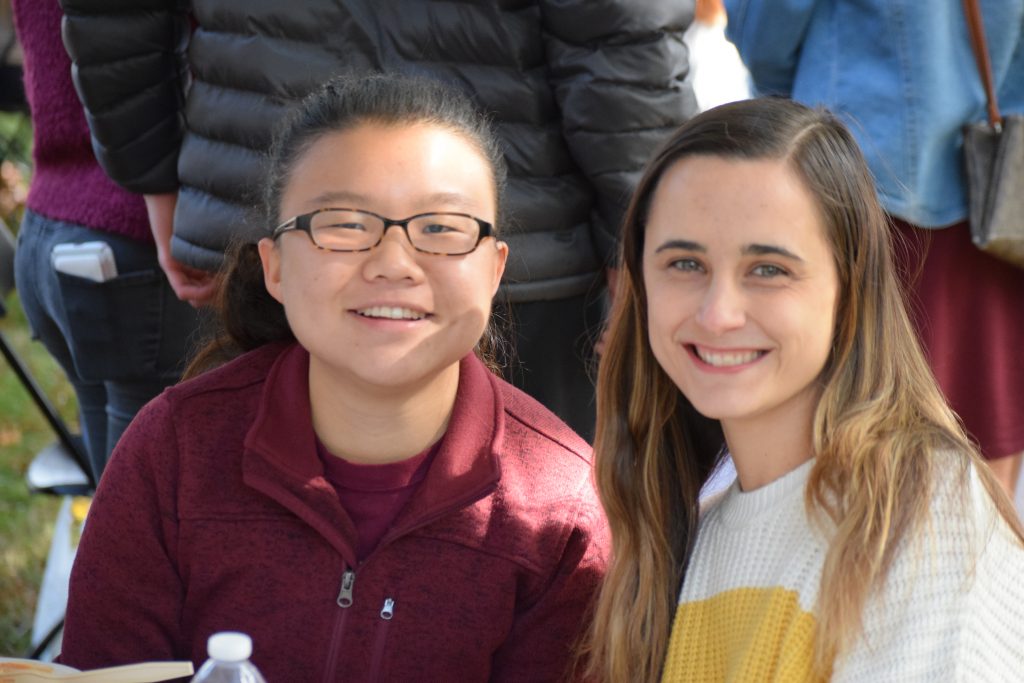 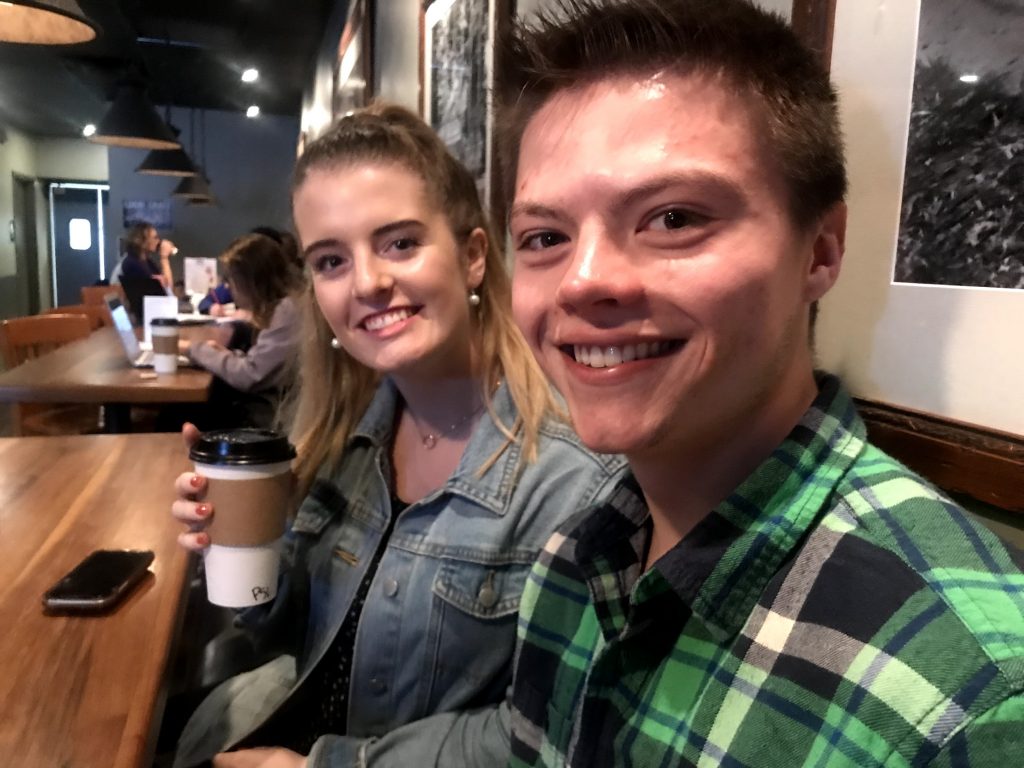 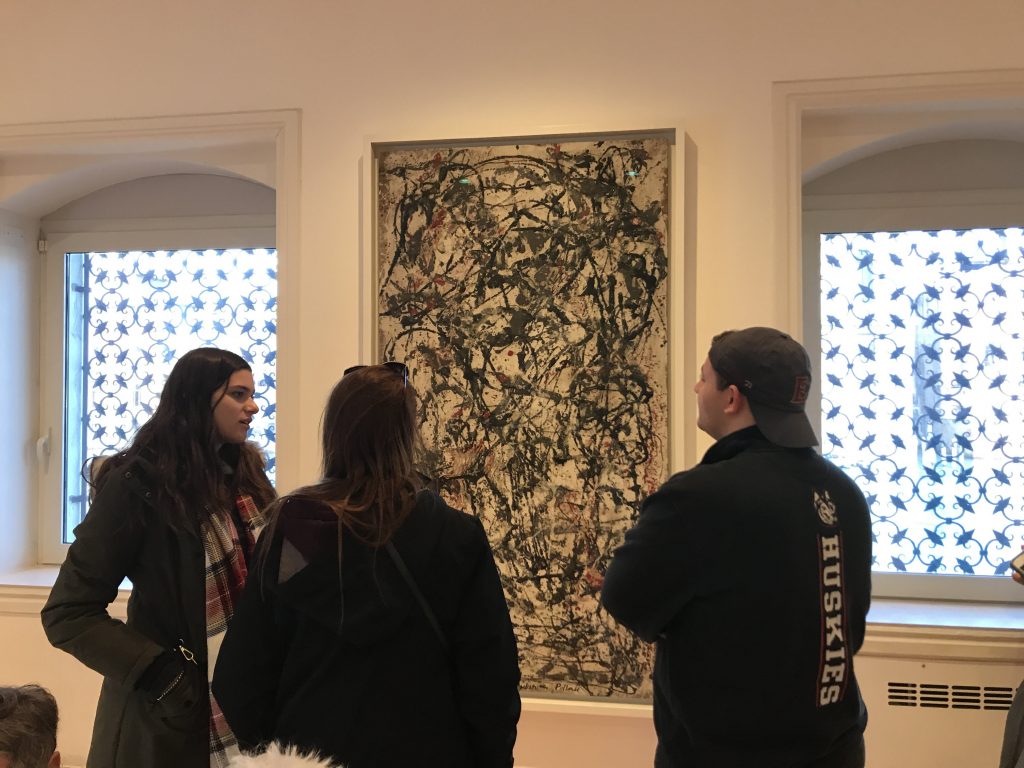 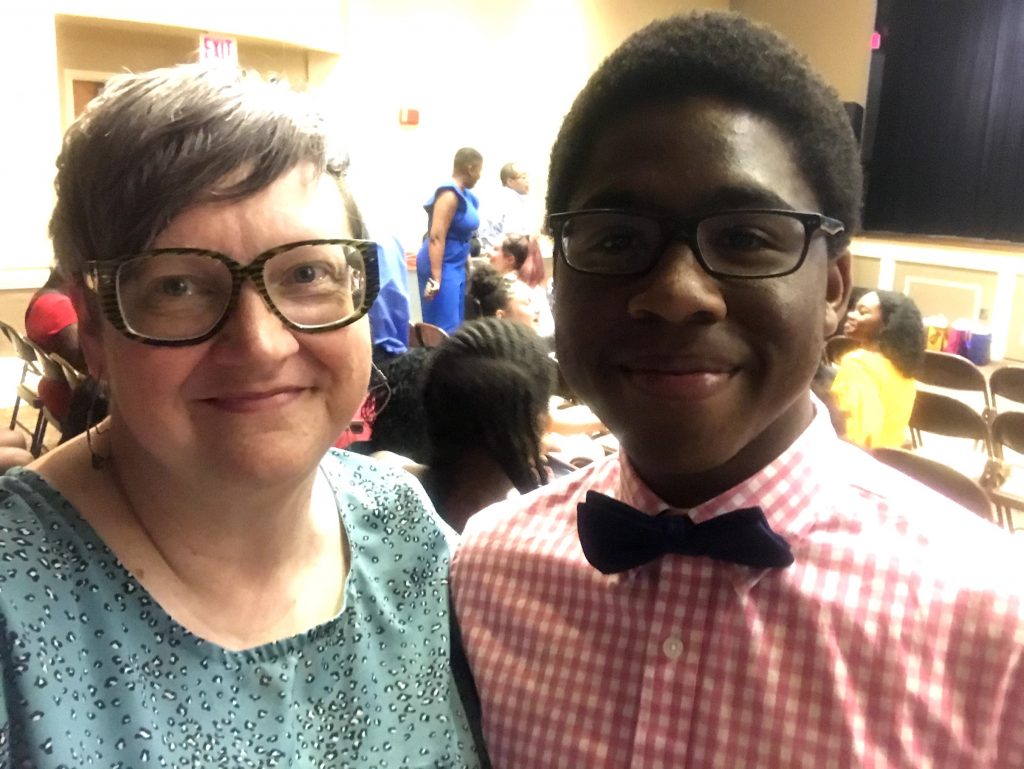 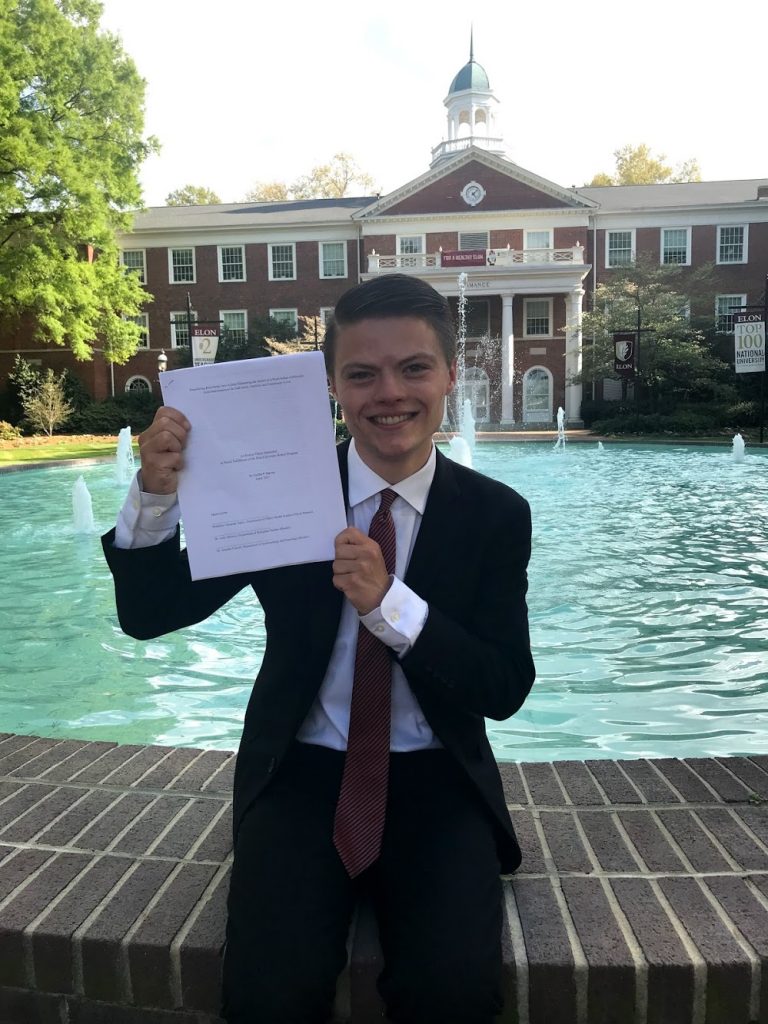 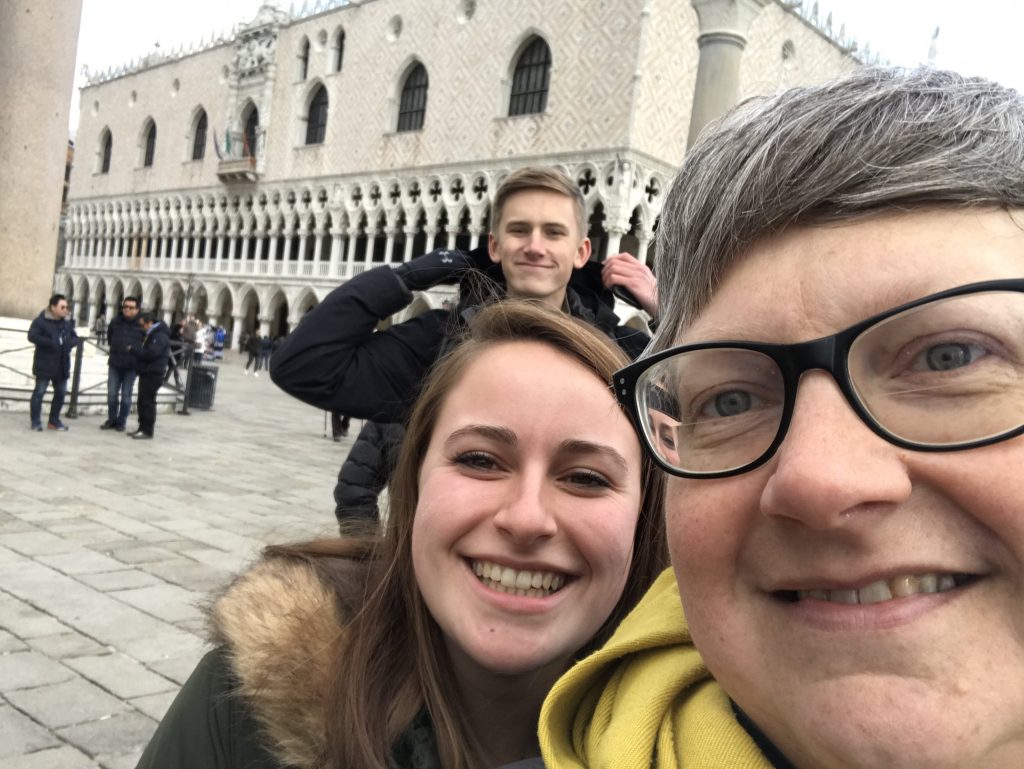 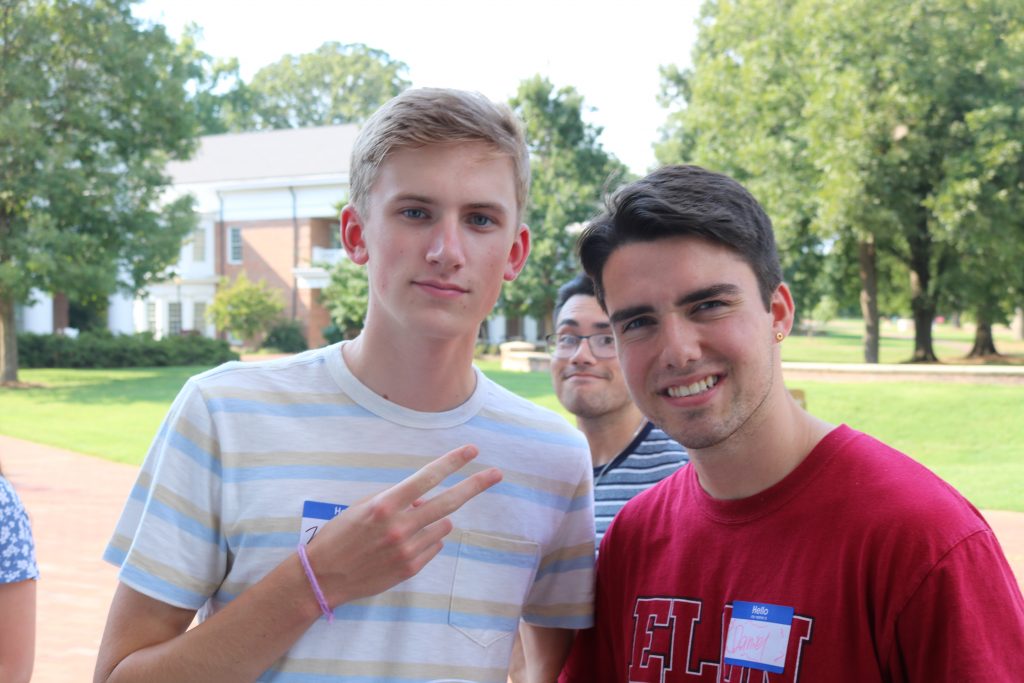 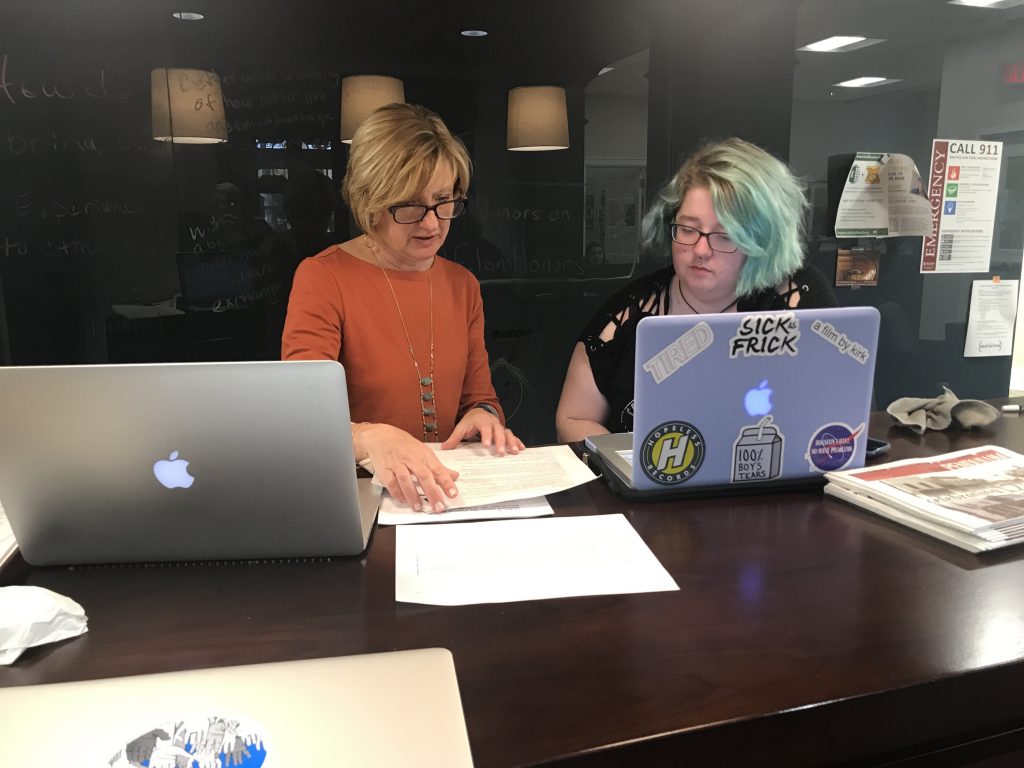 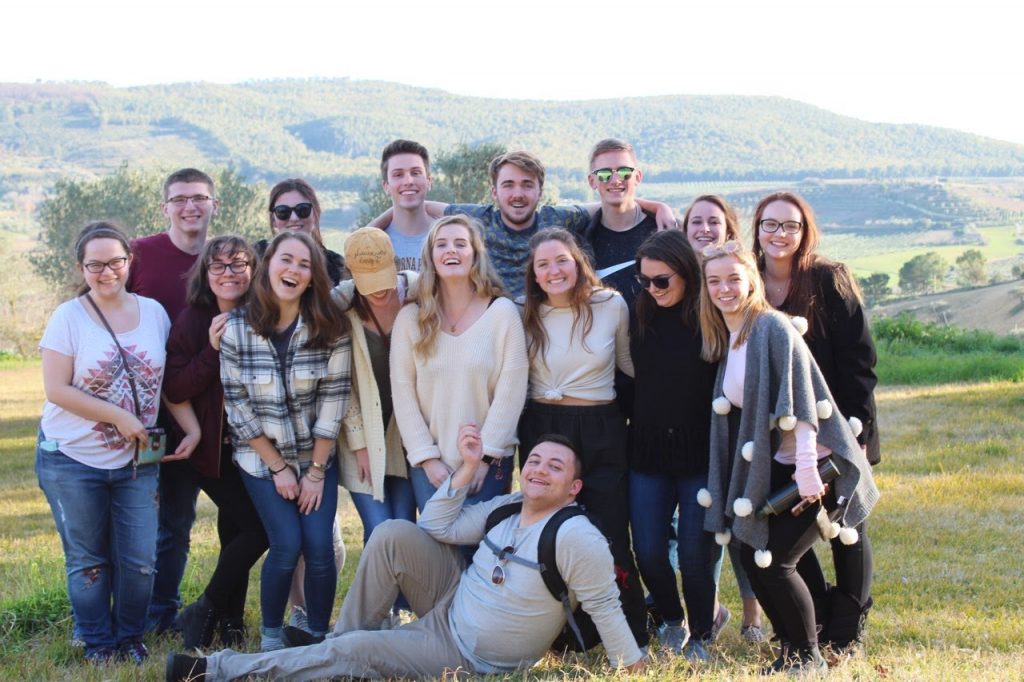 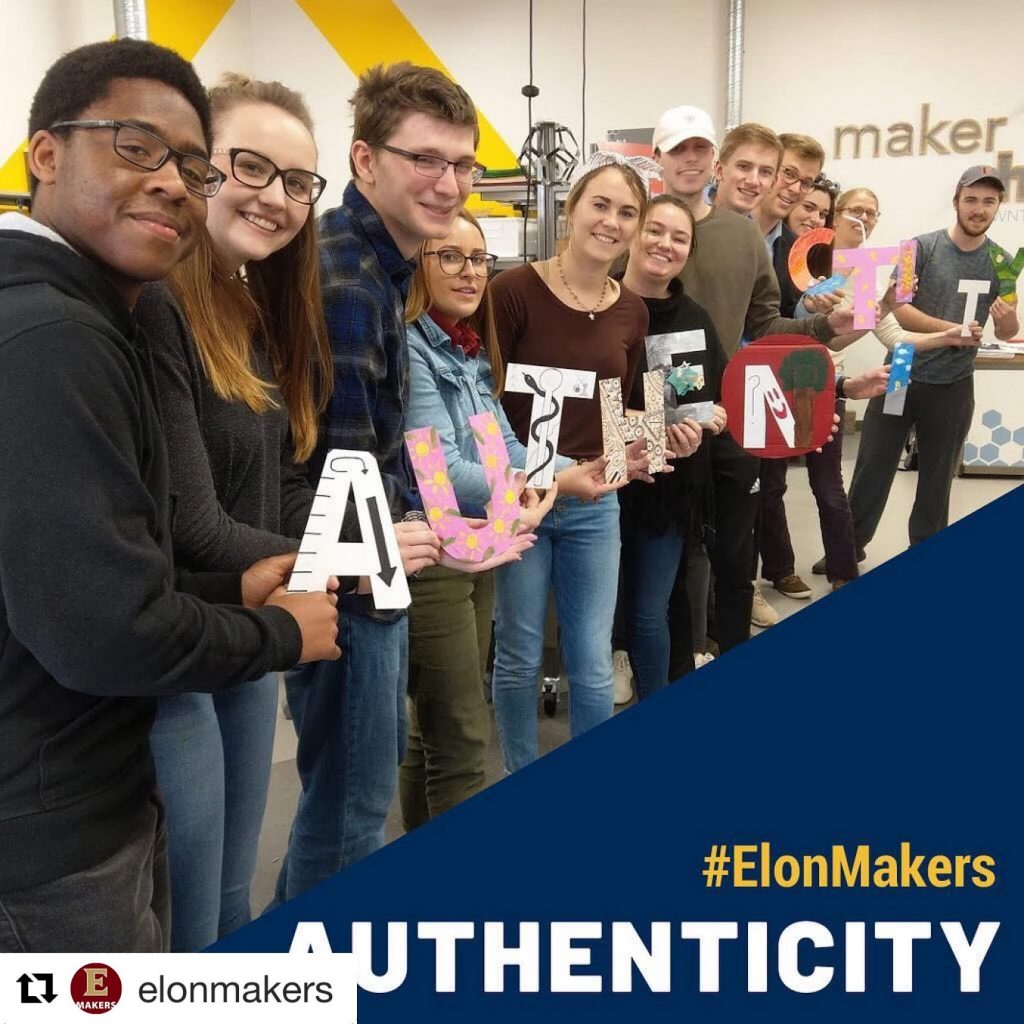 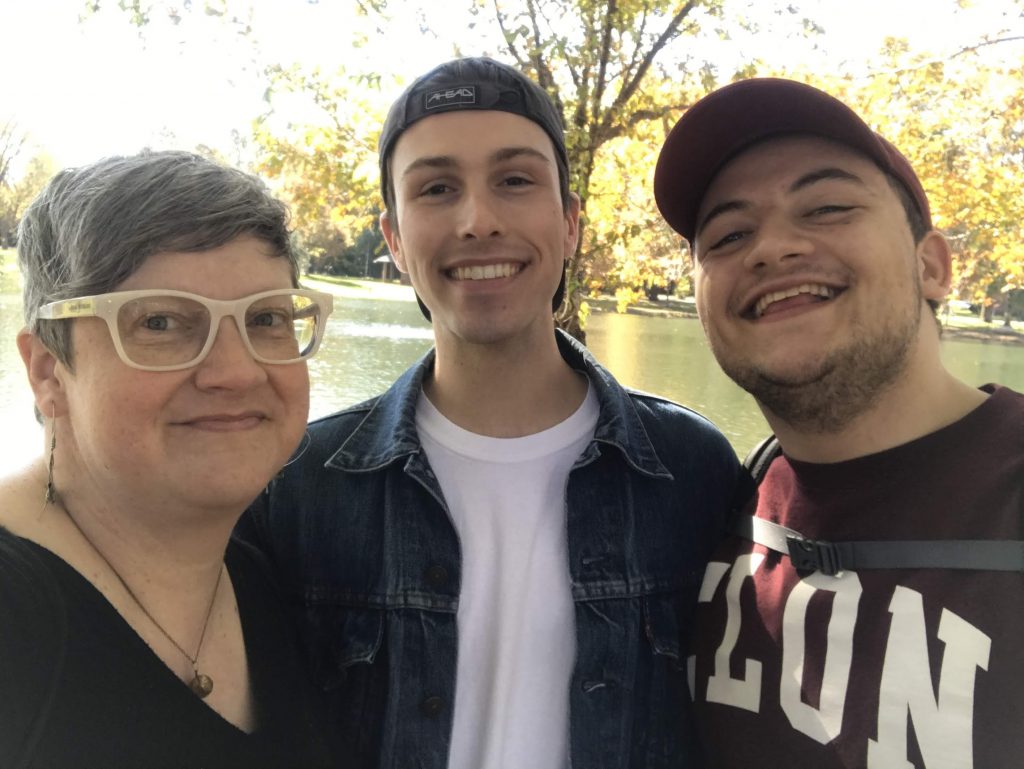 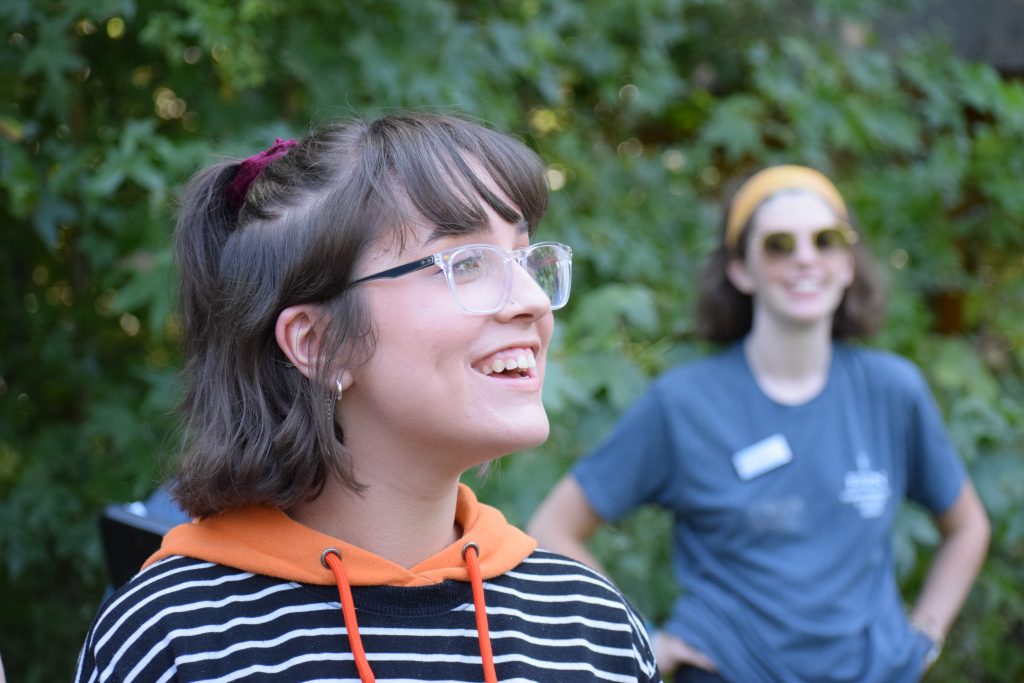 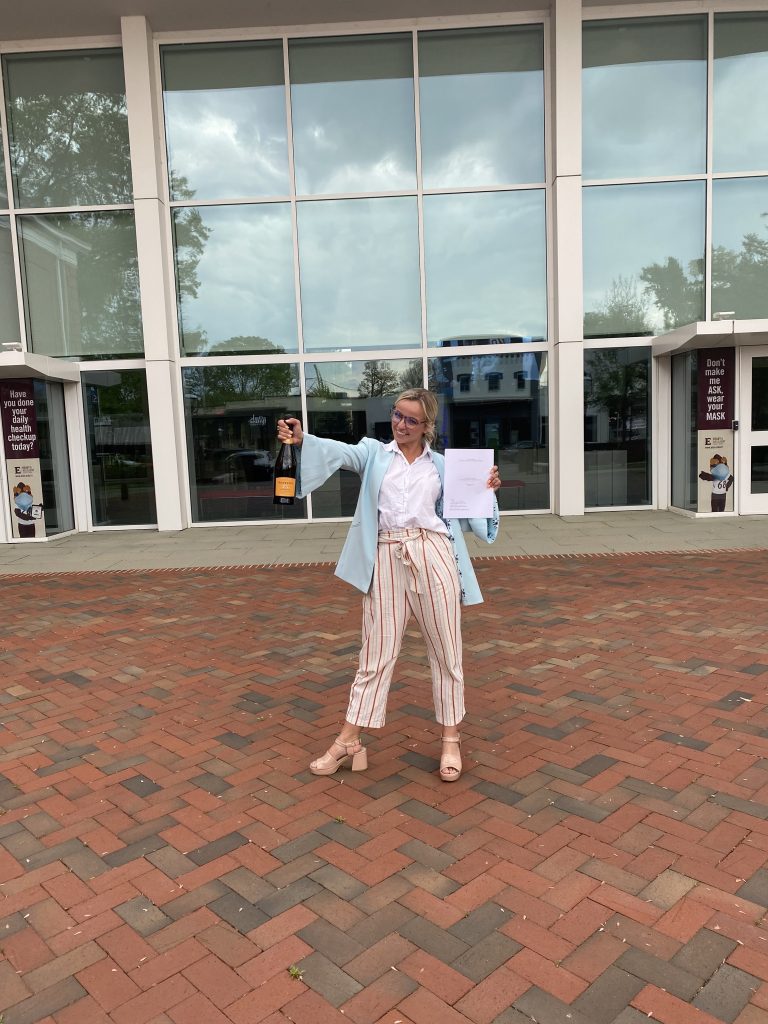 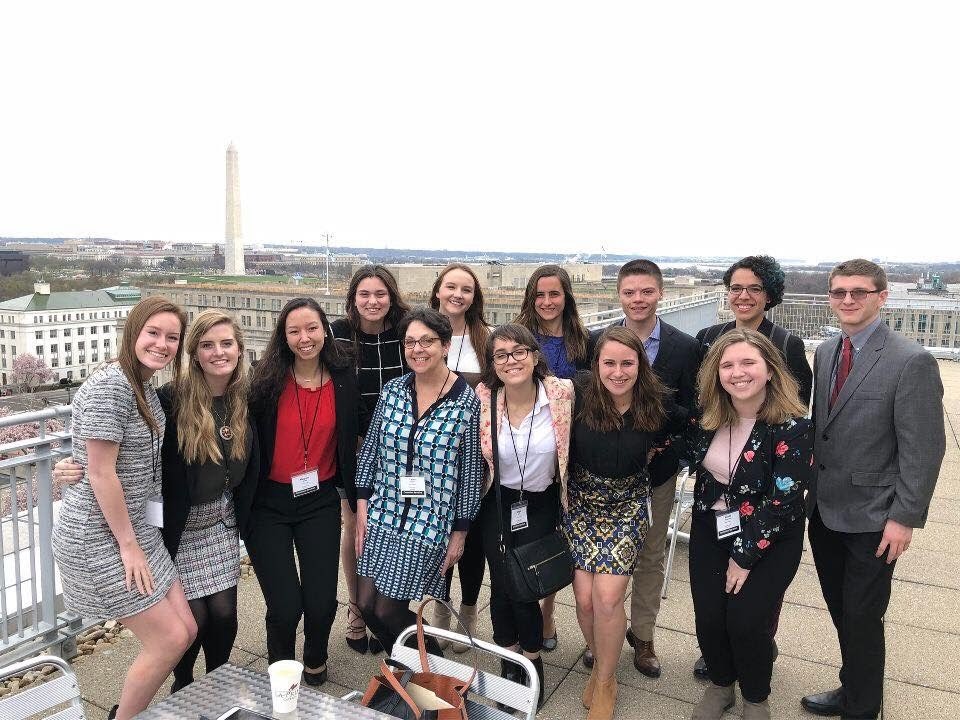 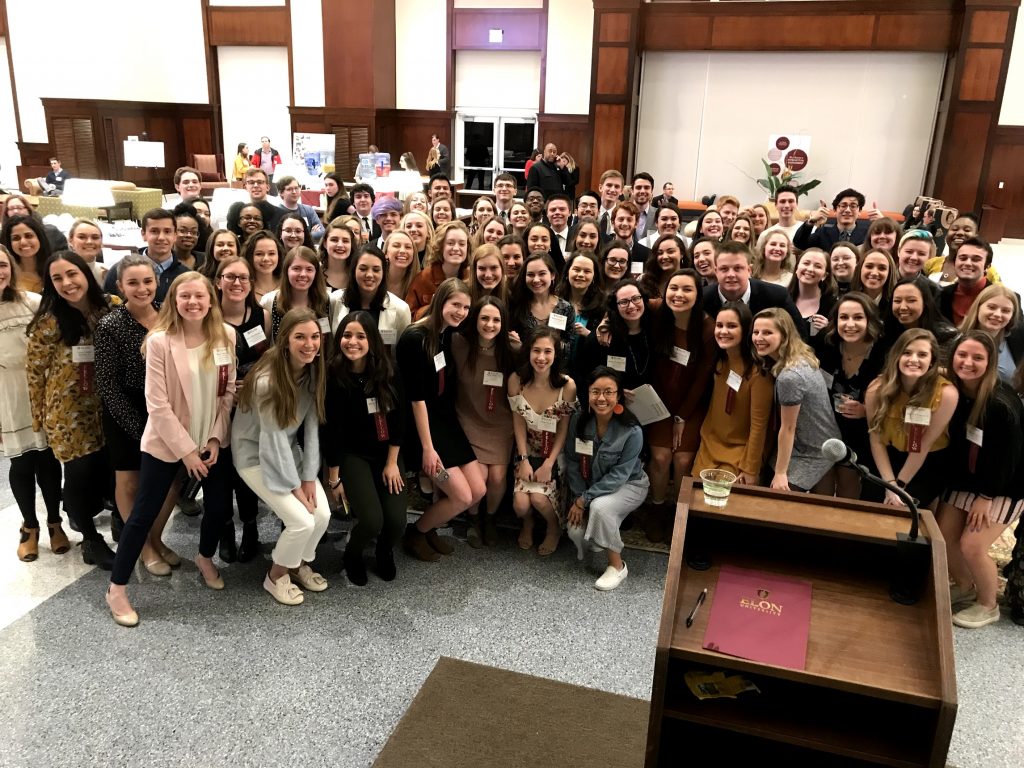 We are especially proud of your accomplishments. You have persevered through adversity and come through the other side stronger. We are excited to see what the future has in store for you!

Please take some time to enjoy these messages from your mentors . . .

Mikaela D. Benton, “The Nature and Effects of President Trump’s targeted attacks on Minority Women in the House of Representatives,” mentored by Kaye Usry

Payton McAllister Byrnes, “Exploring the Framing of Ecofeminism in US News Media,” mentored by Alex Luchsinger

Briana Charia Edwards, “The Representation of Women Before and During the #MeToo movement in Hip-Hop Lyrics,” mentored by Qian Xu

Savannah Lynne Kile, “The Effect of the Myeloperoxidase Enzyme on Protein Tissue Oxidation and its Possible Implications in the Pathology of Rheumatoid Arthritis,” mentored by Kathy Matera

Seth Logan McKee, “An Investigation into the Cellular Response Created by FOLFIRINOX in Pancreatic Ductal Adenocarcinoma,” mentored by Victoria Moore

Sarah Jane McNamee, “The Physical, Mental, and Creative Implications of Dance as a Form of Play: A Comparison of Pre-Professional Dancers and Collegiate Recreational Dancers,” mentored by Lauren Kearns

Matthew Holton Mitten, “Investigating the Impact of Investor Attention on Price and Volatility of Cryptocurrency and Stablecoins,” mentored by Chris Harris

Marybeth Collins Nemecek, “The Impact of Technology Use on Cognitive and Noncognitive Skills of Elementary School Students,” mentored by Katy Rouse

Jackson Wesley Spivey, “Conflict Made Visible: A Content Analysis of the Murals of Northern Ireland,” mentored by Shannon Zenner