Meet the 2021 Elon Sports Vision Scholars who partner with Elon Athletics to livestream sporting events at an ESPN-quality level. 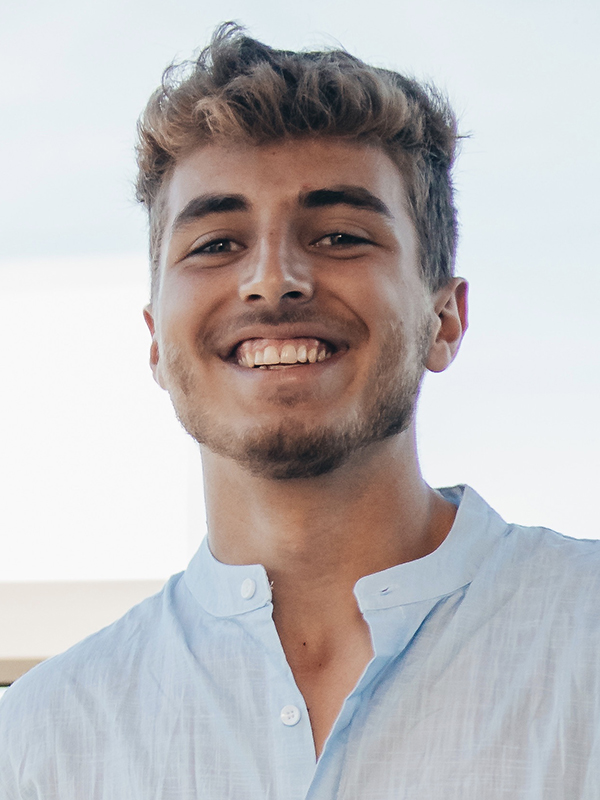 Chapel Hill High School
Chapel Hill, NC
Jack Baddour has always been interested and involved in sports, from playing basketball and soccer for most of his life, to having a camera and making highlight videos for his high school’s athletic teams. In addition to recording footage and spending hours editing, Baddour helped broadcast local high school football games and the North Carolina high school state championship games. Through these experiences, he has seen the ins and outs of different aspects of the sports media world. He is excited to be at Elon and the Elon Sports Vision program will only help him grow his love for sports and videography.

Chapel Hill High School
Chapel Hill, NC
Since his youth, Declan Gualtieri-Reed has always knew and had an interest in random sports trivia. His parents raised him as a die-hard Boston and North Carolina Tar Heel sports fan. Gualtieri-Reed wrote the sports section of his high school newspaper, but his dream is to work on ESPN’s “First Take” or Barstool Sports. Gualtieri-Reed’s ideal job would allow him to discuss sports and share his interest with audiences. 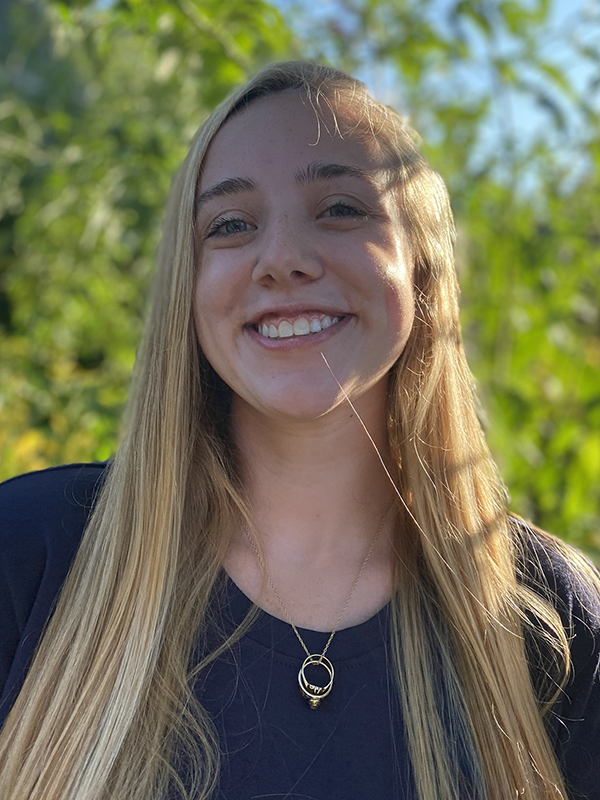 Randolph High School
Randolph, NJ
In high school, Caleigh Lawlor participated in her school’s musicals, choir, National Honor Society, as well as its journalism program. She frequently attended local sports games when she wasn’t at rehearsals. Growing up, Lawlor attended hockey games with her dad, where her admiration for the individuals who called the action and interviewed players inspired her to become a sports broadcaster. During her senior year, she joined Morris Sussex Sports, where she became the first female hockey commentator in the company’s history. Her dream is to one day be a play-by-play commentator and sports data analyst for the NHL. She is double majoring in journalism and sport management. 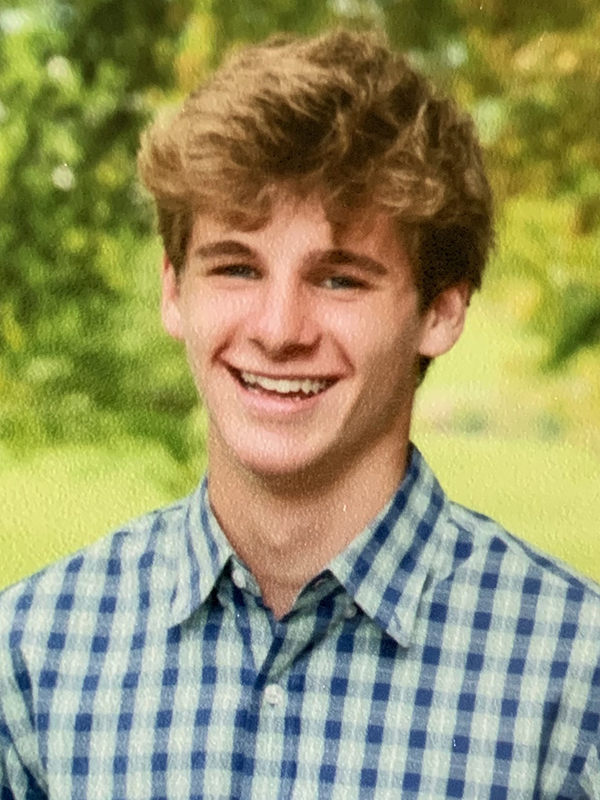 Champlain Valley Union High School
Ferrisbugh, VT
During the summer between his junior and senior year of high school, Erik Stolen interned for a Vermont sports radio station, serving as a production assistant for an afternoon talk show. This experience solidified Stolen’s interest in pursuing sports media. His goal is to one day be a sports broadcaster or sports radio/television show host.

Fordham Prepatory School
Hartsdale, NY
Brett Turnbull grew up in a sports family, whether it was hockey, lacrosse, football – anything really. In addition to sports being a big component of his immediate family, Turnbull has relatives who work in athletics. Through these connections he has found a deep interest in the inner workings of sports media and broadcasting. With social media allowing so much exposure to sport cinematography and other methods of sports filmmaking, Turnbull is excited to learn how he can make content to reach to sports fans and produce exciting content. 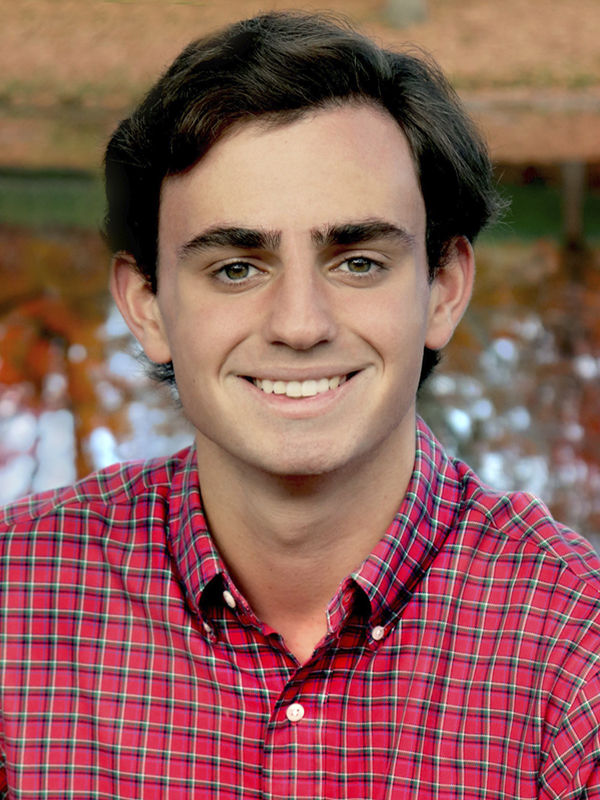 Weston High School
North Falmouth, MA
Nicholas Ullian believes there is so much more to sports than what is just seen on the field, and he hopes to pursue sports media to express his views and share information with audiences. There are many different sports media outlets, and he is excited to further his love for writing and discussing sports through the Elon Sports Vision program. 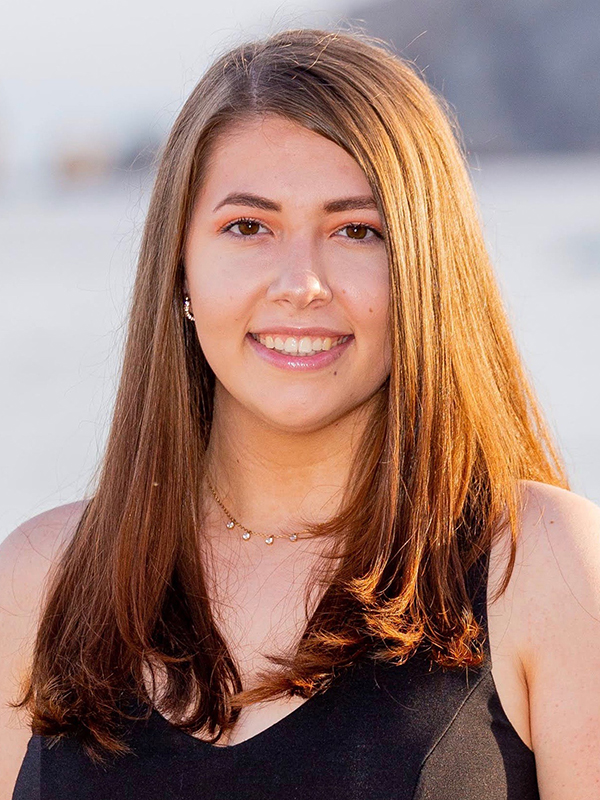 Carlmont High School
Belmont, CA
As an incoming freshman at Elon, Camille Weiskopf is majoring in sport management and her career goal is to work behind the scenes for a professional hockey team in a marketing or sales role. She plans to get involved in the creative, business and revenue activation aspects of Elon Sports Vision. Weiskopf is looking forward to creating social media content, sports content, documentaries and features to highlight the Phoenix athletic teams and the university’s student-athletes. 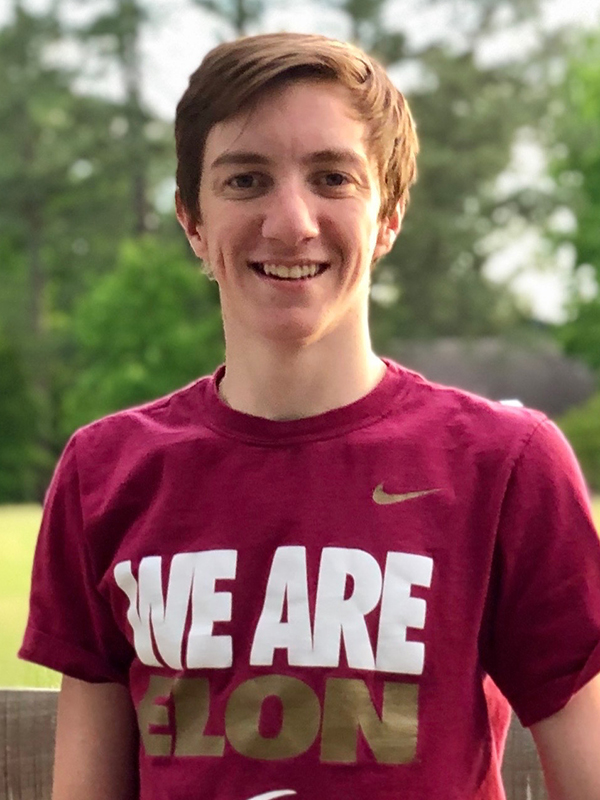 Trinity Episcopal School
Richmond, VA
Mason Willett grew up watching and playing sports with his older brother who is a sports reporter. He is passionate about sports and couldn’t pass up the opportunity to be a part of Elon Sports Vision. During high school, Willett played basketball, winning the four conference championships and state once. He co-founded his school’s sports debate club and coached a middle school basketball team. The opportunities he’s had growing up have been educational and inspiring, and he’s excited to see what he can learn at Elon. 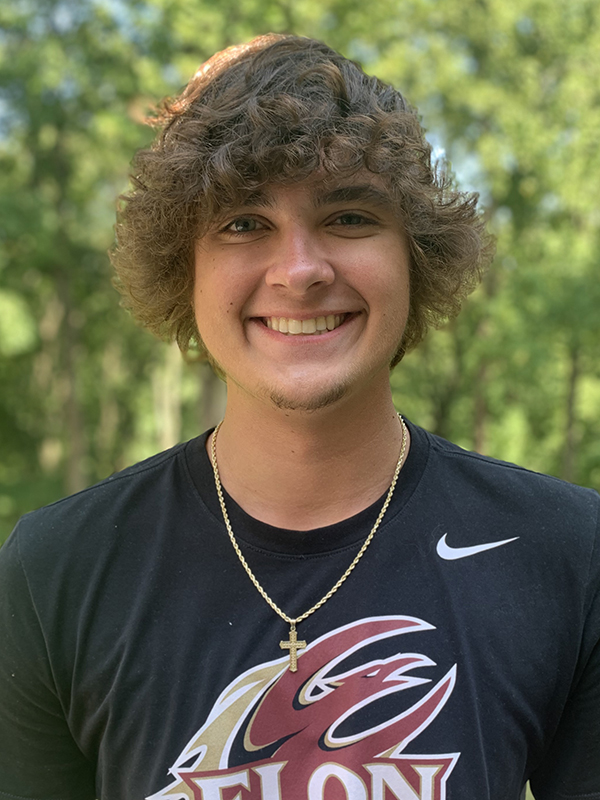 Faith Christian School
Roanoke, VA
Connor Wilson has had a love for sports since his youth. In high school, he played golf, soccer, basketball and lacrosse. Not only does he enjoy playing sports, but he also loves the story of sport. Elon Sports Vision will allow Wilson to create and tell that story as a writer, producer, cameraman or in some other capacity. Learning how a broadcasting runs is necessary for anyone looking to dive into sport as a career, and that is his goal. Calling a game or appearing as an on-screen analyst has always been a dream of Wilson’s, and live-streaming his passion to the Elon community will be an exhilarating experience.