Media for All Interests

We strongly encourage our students to get involved in the student media, where they can write, edit, shoot video, take photographs and produce all kinds of multimedia content that reaches a broad audience.

Colin Dohonue serves as the School of Communications’ director of student media.

Elon Student Television was created in 1992. Hundreds of students work in some capacity each year in the production of programming for ESTV. ESTV currently represents five student-run television shows. ESTV is always looking to showcase student work and encourages students to pitch new ideas. Kai Swanson serves as the organization’s faculty mentor. 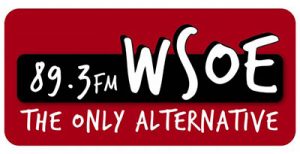 Elon’s student radio station began in 1978. It has a number of paid positions on its executive staff. Its signal reaches as far as Greensboro, N.C., to the west and Durham, N.C., to the east and is broadcast 24 hours a day. Select staff members attend such national conferences as the annual National Association of Broadcasters meetings and the College Media Association conference. The group’s mentor is Abby Igoe. 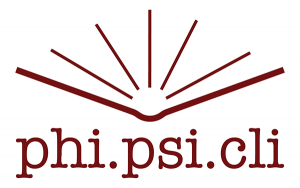 The yearbook was founded in 1913 and is named for the first three literary societies on campus. It traditionally carries sections covering Student Life, People, Sports, Organizations, Arts and Academics. The 2015 edition was the publication’s 100th edition. The group employs several student editors, and Ahmed Fadaam serves as the organization’s adviser.

Elon’s sole promotional group for up-and-coming student musicians. The organization provides a promotional platform for undiscovered, talented student artists with the opportunity to record their music, play live shows, develop an image and gain a fanbase. Clay Stevenson serves as the group’s mentor.

Colonnades is the annual literary and art journal of Elon University. Colonnades features works of fiction, poetry, nonfiction and art that speak volumes of beauty, inspiration and truth to their audience. Each issue of Colonnades also features a theme that highlights the overarching conversation of the pieces within that issue. The group’s mentors are Drew Perry and Tita Ramirez.